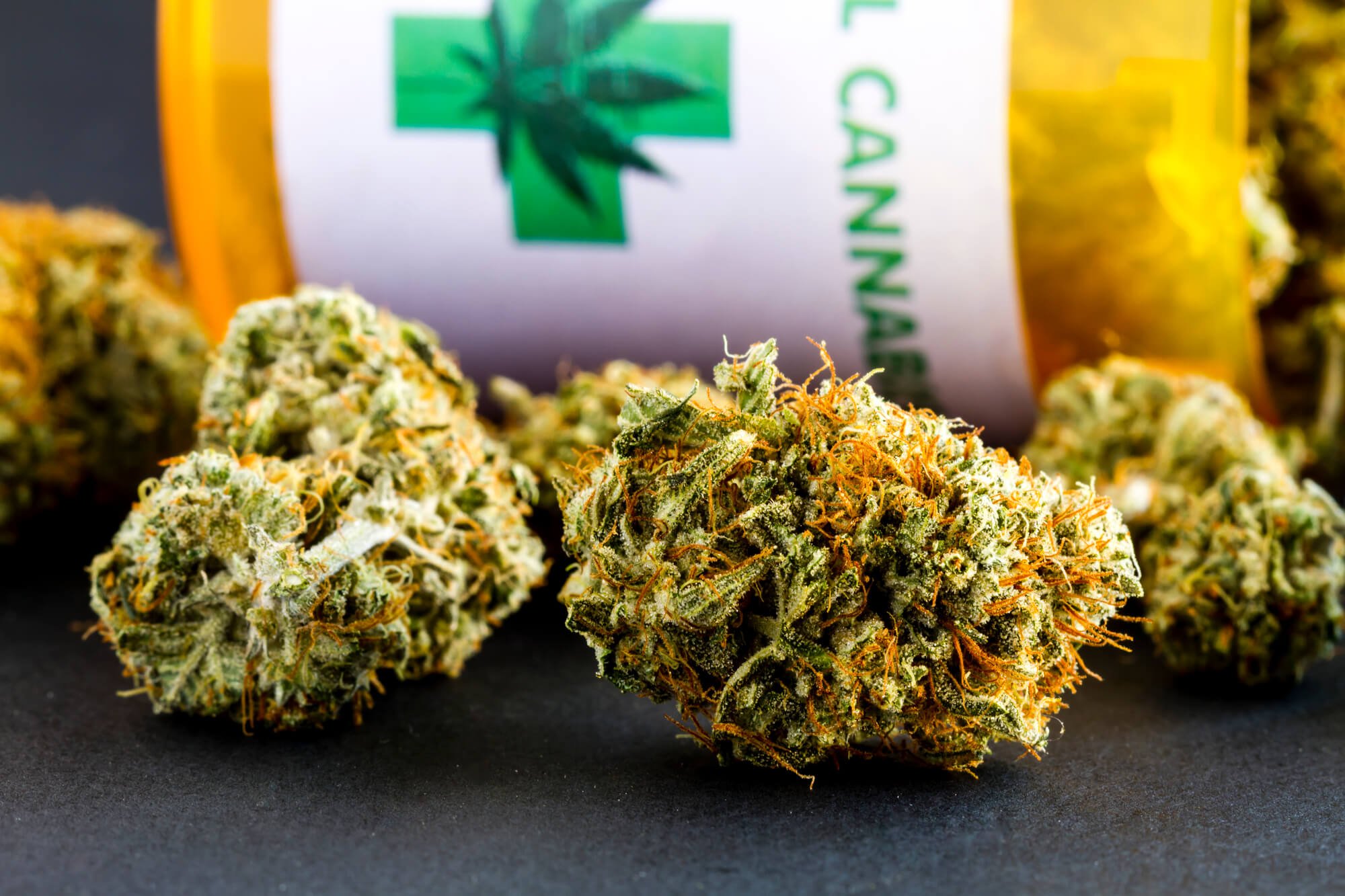 The cannabis industry has been gaining momentum as more and more countries start to accept and legalize cannabis and marijuana. In South America, Uruguay was the first country that allowed people to use marijuana recreationally, and in July 2017, it was also the first to permit the sales of the plant within its territory.

In the United States, there has been incredible progress in the number of Americans supporting its legalization. The percentage has increased from 35 percent of adults 10 years ago to a record high of 64 percent. Even Republicans had a change of heart, with last year’s rate of 43 percent rising to 51 percent.

Hemp, its industrial variation, is also credited for the improvement and decline of the stigma surrounding cannabis products and marijuana stocks. One instance is Akie Abe, Japan’s first lady, who voiced her support for reigniting the public’s usage of hemp, particularly for medical purposes, back in July 2016. She wanted to incorporate hemp into the Japanese culture because of its medical benefits and even purchased a product called Elixinol CBD hemp oil for Prime Minister Shinzō Abe, her husband, who had ulcerative colitis.

With society’s acceptance of cannabis, marijuana stocks can see further expansion. It was reported that in October 2017, the recreational marijuana market in Nevada has reached almost $38 million and surpassed Colorado’s. Nevada’s tax revenue for marijuana accumulated almost $20 million ever since the state launched the “adult-use market” back in July.

Outside the United States, a report recently stated that the global cannabis business will reach $31.4 billion in the year 2021. Today, it is valued at $7.7 billion, and as more countries legalize marijuana, it will have a 60 percent compound annual growth rate.

Meanwhile, hemp has a lot of potential on a financial point of view because of how flexible it can be in creating so many products. It can be used as a material in clothing because fibers can be made out of hemp, and it can be used in food as well. Hemp twine can also be used in making hemp jewelry such as bracelets, rings, necklaces, and watches as well.

The whole hemp plant is useful, leaving no part wasted. The medical use of hemp alone is already facing a big demand. Additionally, its seeds can be used in cooking and hemp recipes such as pesto and salad, which is an ideal use because they are a good source of minerals like phosphorus and zinc. They also have anti-aging antioxidants and all of the 10 essential amino acids, and its protein source does not make the consumer feel bloated because it is easier to digest.

Because of the wide array of hemp’s uses in various industries, its revenues could reach into not only millions but also billions of dollars. In 2016, the cannabis market has already crossed the $6.5 billion mark in terms of retail sales, and it is forecasted to reach $30 billion and $50 billion in 2021 and 2026, respectively. In particular, sales in the U.S. alone are set to reach the $1.8 billion mark by 2020, and the hemp-derived CBD products will account for $450 million. With these numbers out in the open, the future is looking bright for the hemp industry.

One way to get involved in the growing hemp or cannabis market would be exchange-traded funds (ETF) dedicated to marijuana stocks. Canada happened to establish its first ETF called Horizons Medical Marijuana Life Sciences ETF, and it trades on the Toronto Stock Exchange.

One can also start doing some research on marijuana stocks that are either focusing solely on the cannabis or hemp industry or producing derived products or drugs. In fact, some companies to consider are Aurora Cannabis (TSE:ACB) and PotNetwork Holding, Inc. (OTCMKTS:POTN).

Aurora Cannabis is based in Vancouver, Canada, and it produces and distributes marijuana for medical purposes. It has its Aurora Sky construction project, where the production and processing facility of the same name will be built near Edmonton International Airport and is anticipated to produce about 100,000 kilograms of cannabis yearly when completed. The company has invested over $100 million for the plant, and it is estimated to be completed in the middle of 2018.

Aurora also has its eyes on CanniMed Therapeutics for acquisition. When the deal has been concluded, the two companies will be able to produce approximately 130, 000 kilograms of dried cannabis annually.

In the United States, there is PotNetwork Holding, Inc. It has offices in California and Florida and is committed to learning more, developing and even distributing hemp extracts that have natural hemp derivatives and cannabinoids—THC and CBD are some of these cannabinoids.

Among the top marijuana stocks to watch out for, PotNetwork Holding is a global industry leader when it comes to hemp extracts and derivatives—from research and development to distribution. Its growth over the past few years have been remarkable because of its revenues receiving a 178 percent increase year-over-year in the first quarter of 2017, and it may even rise roughly 712 percent, reaching $8.3 million, with the help of launches of its new products, assertive marketing strategies, and its breakthrough in more markets.

Its main operating entity, Diamond CBD, is among the top quality producers of CBD oil and high-grade hemp-derived products. These include pain-relief creams, vape liquids, dabs, and edibles like syrups and gummies, further indicating the versatility of hemp in the production of items and goods. It also sells grinders for a more convenient grinding and dispensing of herbs.

The wide variety of products that Diamond CBD offers have already attracted the interest of numerous celebrities and news sources throughout the United States. With its vast selection of products and more than 10,000 retailers selling them, it is no wonder that PotNetwork Holding’ Diamond CBD products are already leading the new era of the hemp industry.

Just like its parent company, Diamond CBD is also on the rise lately. In April 2017, Diamond CBD’s revenues reached more than $1 million, which is up to 25 times more than April 2016’s $40,000. Its great performance throughout the year was consistent. Just recently, its November revenues went beyond the $1.6 million mark, further reinforcing the growth it has been experiencing throughout the year.

Companies with exposure in the industry

There is also the option of investing in companies that somehow had some exposure in the cannabis industry.

One company would be Scotts Miracle-Gro (NYSE:SMG). It is an American company recognized in the lawn and garden sector. Its headquarters is located in Marysville, Ohio, and it has been busy in acquiring companies that are working on making conditions suitable for the growth of the marijuana plant.

Looking at its yearly revenue, it is now at nearly $2.6 billion, and its hydroponics business, which is utilized in the cultivation of marijuana, is accounted for the tenth of the annual revenue. Furthermore, its stock also received a 1.93 percent increase and reached the price of $106.99.