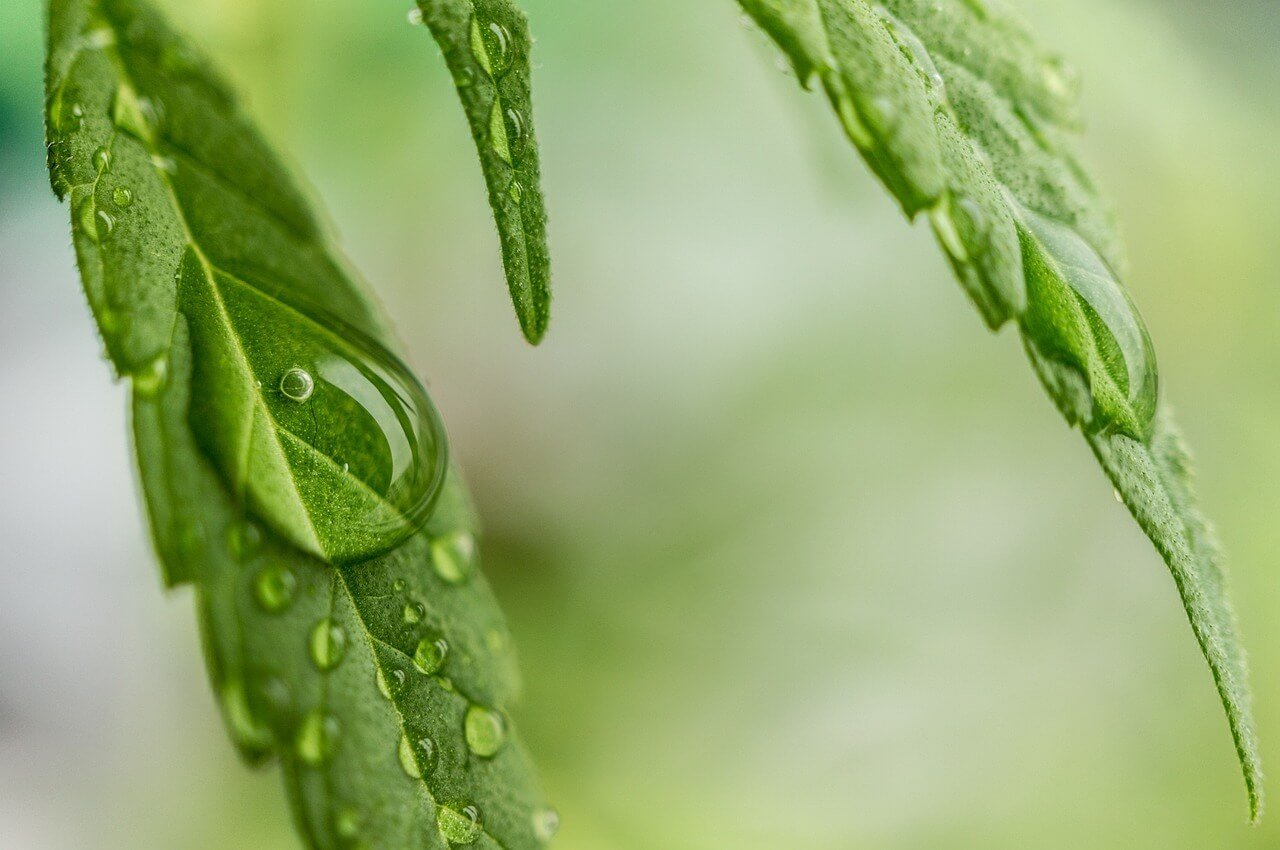 Things are looking up for the CBD sector. A report from a data company named Brightfield Group said that the industry may reach $1 billion worth of product sales by 2020 because of a compound annual growth rate (CAGR) of 55 percent in the next five years.

Online shops account for 64.5 percent of the sales, while 17.8 percent goes to smoke shops and nine percent to dispensaries. Health stores and offices of doctors also contribute to product sales.

The buzz behind the CBD industry

In both hemp and marijuana, there are chemical compounds called cannabinoids. They are significant to the plants as they give out its effects on the human body. There are at least 85 cannabinoids in the cannabis plant, and all of them have varying effects.

Cannabinoids are essential because they communicate with the receptors needed to keep body functions like sleeping patterns, appetite, movement and mood as normal as possible, and these receptors are found in the immune system and the central nervous system.

The most well-known are cannabidiol (CBD) and tetrahydrocannabinol (THC). Both of them have their respective benefits. However, the former is safer because CBD is not psychoactive, and hemp contains higher amounts of CBD than marijuana.

CBD’s benefits will attract the attention of consumers since it deals with alleviating their pain and calming them without receiving the euphoric effect that a person can get from THC, making it the safer choice between the two and adding another commodity in the market.

A report published in 2017 projected that the worldwide CBD oil market between 2017 and 2021 will grow at a 39.19 percent CAGR, with people’s interest in the medical benefits of hemp-derived CBD oil, especially in its capability of treating numerous diseases, driving the growth in the market. True enough, CBD-focused company PotNetwork Holding, Inc. (OTCMKTS:POTN) recorded 2017 as its most successful year yet, after a decade of being in the business.

PotNetwork managed to conceive new ways to share the perks of CBD to the public, and it quickly rose as one of the leading companies in the developing CBD industry.

Its Diamond CBD subsidiary produces and sells a wide collection of CBD-infused products such as oils, vape additives, creams, dabs, snacks and even hemp liquid for pets. It also distributes the Easy Grinder™, which is an herb grinder.

The company’s revenues continually exceeded its monthly targets. It managed to keep the momentum going in the last quarter of the year as its November revenues eclipsed October’s more than $1.6 million, which is also higher than the overall revenue of 2016.

Its Chill Gummies, which are gummies infused with CBD, also became the most popular product of PotNetwork when the company announced that it has distributed more than one million of the said product.

Going into 2018, it looks like PotNetwork will continue its growth, with Diamond CBD seen as the primary driver behind it. On the first week of the year, the company’s shares skyrocketed by up to 375 percent, starting the New Year with a huge bang.

It is well-positioned to dominate the CBD oil market, which corresponds to a big portion of the overall cannabis market. New Frontier Data’s report estimated that in the years heading into 2025, it will continue to grow, and California’s legal cannabis sales are estimated to arrive at $2.8 billion in 2017 and $6.6 billion eight years later with a 12 percent CAGR.

The company also released its outlook on 2017, which stated that its acquisition of First Capital Venture Co. and Diamond CBD led to the strong infrastructure that it currently has. PotNetwork has not revealed the final data yet, but with its original revenue forecast set to go beyond $8.4 million, its numbers indicate that it was “50 percent greater than anticipated.”

With such a remarkable performance in 2017 and at the start of 2018, PotNetwork is at the forefront of the multi-billion dollar cannabis industry.