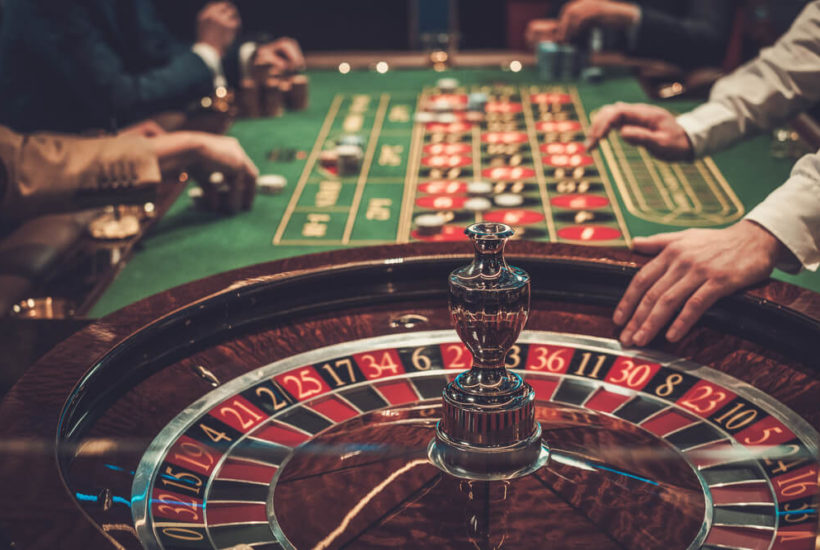 Different countries have different laws on gambling. Some frown on it; some sit on the fence slightly but have jumped off it and are starting to present new opportunities; others almost wholeheartedly encourage it. China falls into the first and is dead set against it, whereas you could consider Italy and the US to be more the fence sitting type. Spain and the UK, however, don’t seem to take up too much issue where gambling is concerned — their laws place only minor obstacles in the path of operators and gamblers.

To an investor looking to splash some cash on the gambling scene, it means that some countries will have a more viable gambling industry than others and will make a safer investment. Not sure which ones? Don’t worry. Highlighted below are some of the countries where putting your investment cash into the industry could pay off, starting with…

When it comes to gambling laws, the British maintain their classical reserved-ness and let players play on. Despite a major governmental crackdown on fixed odds betting terminals which will reduce the maximum stake from £100 to £2, as well as a ban on TV advertising that promotes betting during live sports events, the UK still observes a relatively welcoming attitude to gambling.

It seems Britain loves anything to do with games, whether you’re playing games for fun or for money — the video game industry brings £3 billion into the country’s economy — and past figures from the UK’s Gambling Commission have shown that gambling can generate a gross gambling yield of an immense £13.6 billion in a year, with online gambling being particularly popular; huge, in fact, since the commission has reported that it accounts for 33% of all the gambling in the country.

That’s understandable in a country that sees gambling as a leisure activity. Then there’s the fact that the games are well designed, visually appealing and enjoyable to play. Although there are perks such as bonuses and free spins, it’s not all just about the money; it’s about the user experience, too. Players can feel as if they’re in a real casino or really behind a slot machine, thanks to the technology used to create the games.

Of course, variety is the spice of life. The gambling industry knows this, and every type of person is catered for. As well as the traditional options you’d find in a casino, there are niche options like online bingo games, which further highlight the demand for gambling across a range of demographics in the UK, making it an ideal country to consider a gambling investment.

In 2018, the US witnessed a momentous decision that could improve the fortunes of the gambling industry (and the gambling community) for the better. The Supreme Court overturned the Professional and Amateur Sports Protection Act (PASPA) which had prevented states — except Nevada, Montana, Delaware and Oregon, due to laws that permitted wagering on sports before the original legislation of 1992 — from legalizing betting on football, baseball, basketball and other sports. The court ruled in favour of striking down the PASPA on the grounds that it was not consistent with the Constitution; that since Congress could regulate gambling directly but has decided not to, states were able to of their own free will. 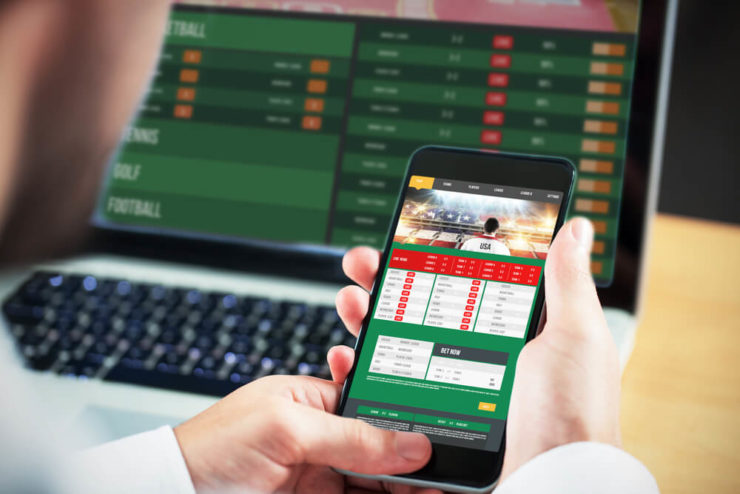 Online gambling is big in the U.K. and accounts for 33% of all the gambling in the country. (Photo by wavebreakmedia via Shutterstock)

In the run-up to the verdict, experts had predicted that within five years of a repeal of the act, 32 states could make betting on sports a legal activity. The big four sports leagues — NFL, NHL, NBA and Major League Baseball — may all be against it, but there’s no mistaking that the market could now be attractive to investors.

Don’t thank just the Supreme Court, but also New Jersey on this one. The pro-gambling state had gone to the courts previously in 2014, seeking a repeal on laws against sports betting in casinos and at racetracks. Despite defeat back then, its persistence has finally paid off. Reporting stats from the American Gaming Association, The Guardian states that Americans lay down $150 billion illegally on sports betting each year. Now most of it will be legal.

One European country where you’ll find a relaxed attitude towards gambling is Spain, especially when it comes to online gambling. Fixed-odds betting, horse racing, blackjack, bingo, poker, slots — they’re all legal and the law permits adults to play them, so if you’re thinking of investing in the Spanish gambling industry, you’d do well to investigate further because this is a viable opportunity.

The only hiccup you could encounter is the fact that Spain maintains a slightly protectionist stance when it comes to online casinos. If you wish to start up an online casino in Spain, you must do so on a Spanish domain. This helps to protect the country’s industry from international casinos. If you can look past this somewhat minor requirement, the Spanish online gaming industry is ripe for the picking.

Italy is home to the world’s oldest casino, the Casinò di Venezia, in Venice, so perhaps it should come as no surprise that the country is open to gambling. The casino has only been in its current location since 1950 but was founded all the way back in 1638.

Unbelievably, despite this, the country has sometimes held a slightly ambivalent attitude to the practice. There was a time when Italy outlawed gambling activity, but in the noughties the European Commission pushed for changes, seeing the laws as too draconian. Italy has grown progressively more receptive again towards gambling, with casinos being allowed to operate in the country on the condition that they have a license from the Autonomous Administration of State Monopolies.

In spite of the Italian government’s hesitant stance on gambling, the Italian public is keen and, in the grip of tough financial times, in 2005 their appetite surpassed even that of the Spaniards. Games of luck are illegal, but the law permits games of skill, as well as lotteries and sports betting. In the mid-noughties, Italy created a new category for gambling: games of chance. Poker, video poker and certain games involving cash are all among these.

If you’re looking to invest in gambling, the UK and Spain look happy to embrace the investment with open arms and your investment could really take off. America, although not being hostile to gambling, is developing a fresher, more receptive attitude towards the practice and looks set to be a place to invest. The Italian public won’t say no to a flutter, but investing in the country’s industry may require some smooth negotiation with the authorities to make it happen. If you convince them, however, the chances are that good times lie ahead in terms of your investment.