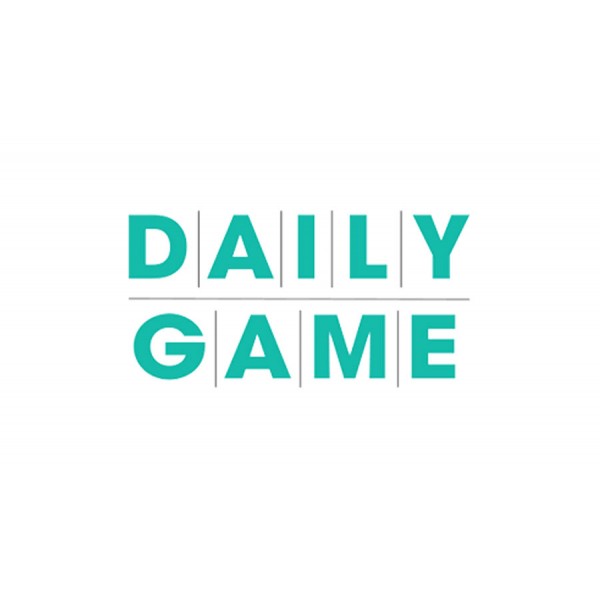 Breaking Daily Game news: we have the winning numbers for today, Thursday September 22, 2022

Today’s Daily Game results are in. Here are the winning numbers for Thursday September 22, 2022

Your Daily Game results for Thursday September 22, 2022 are as follows: