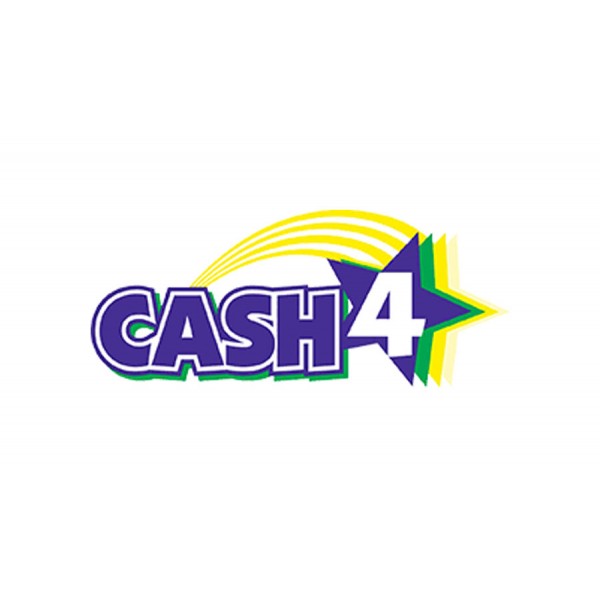 Today’s Cash 4 Midday results are in. Here are the winning numbers for Thursday July 15, 2021

Win at Cash4Life? Today’s (Tuesday February 7, 2023) results and winning numbers are out now

Breaking Poker Lotto news: we have the winning numbers for today, Tuesday February 7, 2023