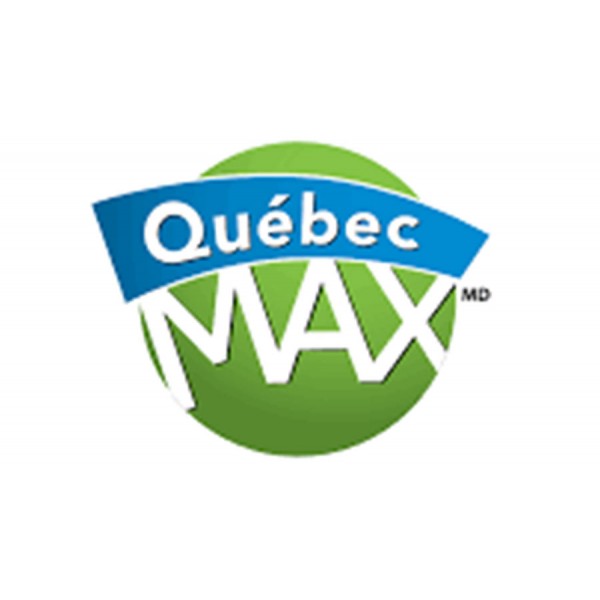 Do you have the winning numbers? Today’s (Friday September 4, 2020) Quebec Max drawing results are in…

Today’s Quebec Max results are in. Here are the winning numbers for Friday September 4, 2020

It’s time to check if you are holding the winning Quebec Max ticket. Born2Invest covers every Quebec Max drawing and gives you the results immediately.

The numbers for the Quebec Max drawing on Friday September 4, 2020 are as follows:

Today’s lottery news: the Keno 10AM numbers and results for Tuesday November 24, 2020 are here…

Do you have the winning numbers in today’s Pick 4 10PM drawing? We have the results for Monday November 23, 2020

Roadrunner Cash today: results and winning numbers for Monday November 23, 2020. Did you win?

Do you have the winning Cash 3 Night ticket? Check your Cash 3 Night numbers against the Monday November 23, 2020 results

The winning Cash 4 Night numbers and results for Monday November 23, 2020 are in…