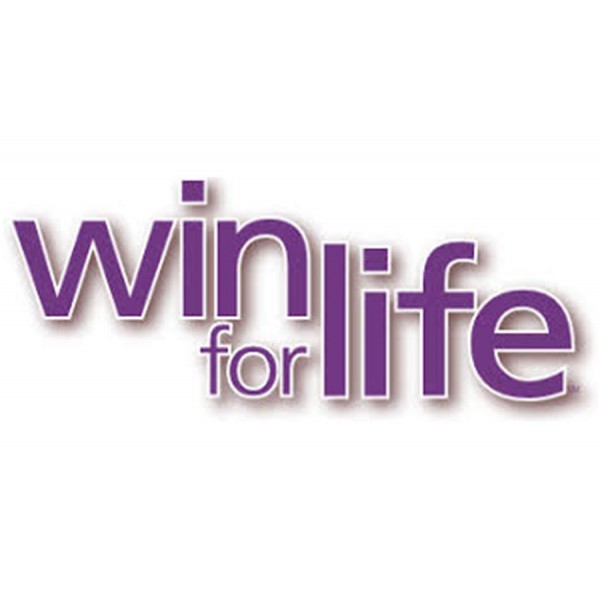 Do you have the winning numbers? Today’s (Monday September 21, 2020) Win for Life drawing results are in…

Today’s Win for Life results are in. Here are the winning numbers for Monday September 21, 2020

It’s time to check if you are holding the winning Win for Life ticket. Born2Invest covers every Win for Life drawing and gives you the results immediately.

The numbers for the Win for Life drawing on Monday September 21, 2020 are as follows: 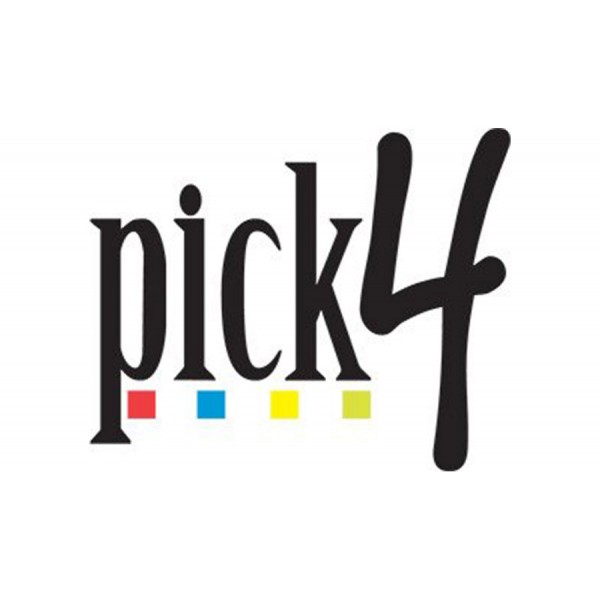 Do you have the winning numbers in today’s Pick 4 7PM drawing? We have the results for Tuesday October 27, 2020 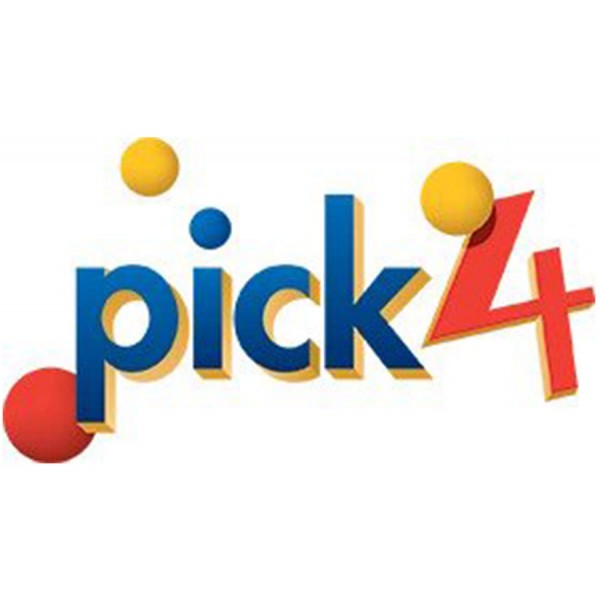 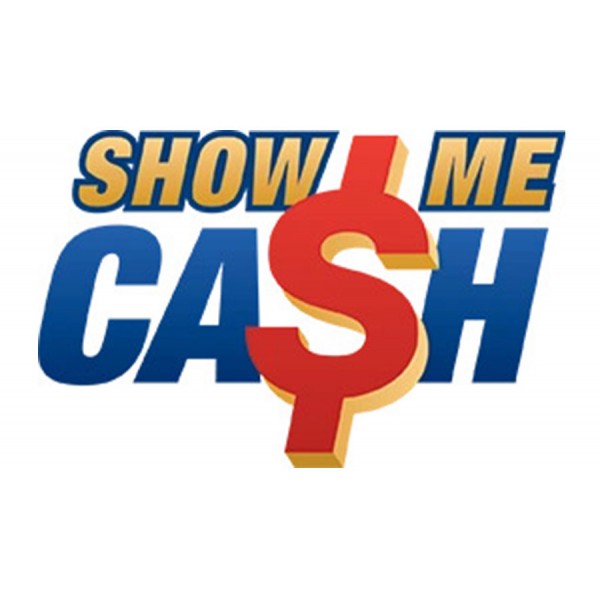 Win at Show Me Cash? Today’s (Tuesday October 27, 2020) results and winning numbers are out now 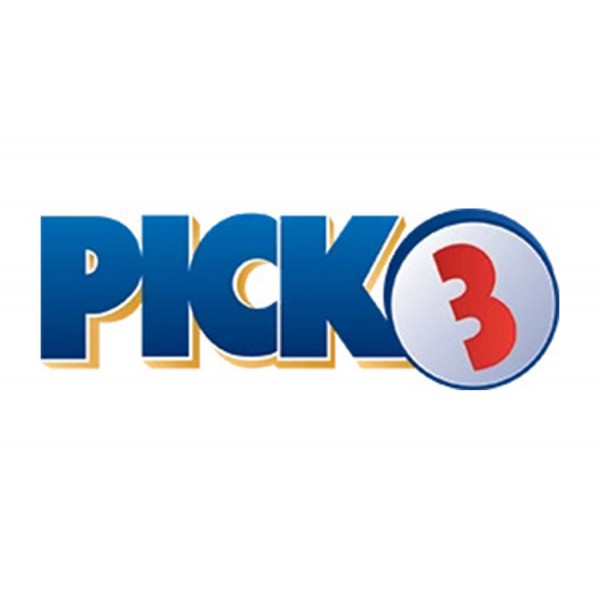 Are you a winner or a loser? Find out today by checking your Pick 3 Evening results for Tuesday October 27, 2020 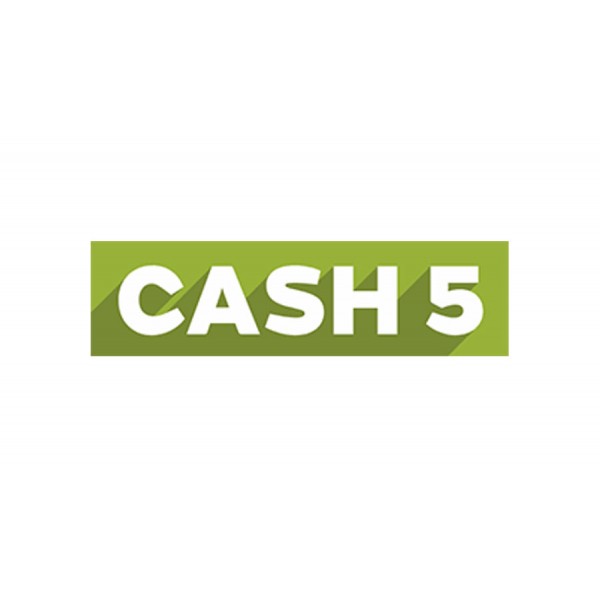 The results for Tuesday October 27, 2020’s Cash 5 are official. Are the winning numbers in your pocket?