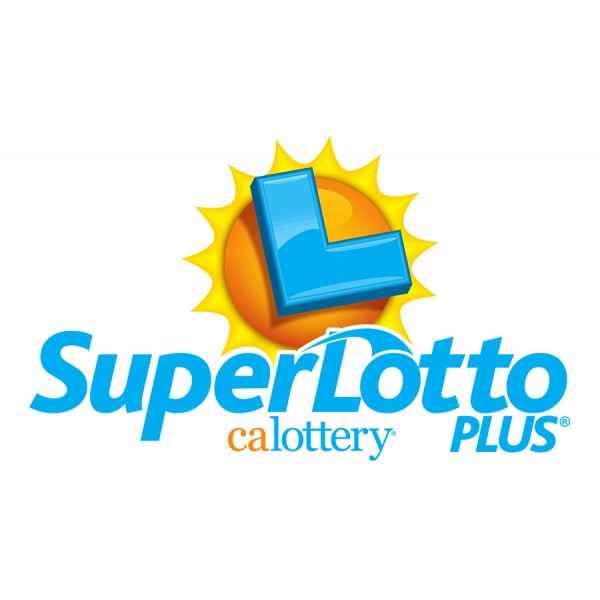 Do you have the winning numbers? Today’s (Saturday September 19, 2020) SuperLotto Plus drawing results are in…

Today’s SuperLotto Plus results are in. Here are the winning numbers for Saturday September 19, 2020

The numbers for the SuperLotto Plus drawing on Saturday September 19, 2020 are as follows:

Do you have the winning numbers in today’s Pick 4 1PM drawing? We have the results for Wednesday October 28, 2020 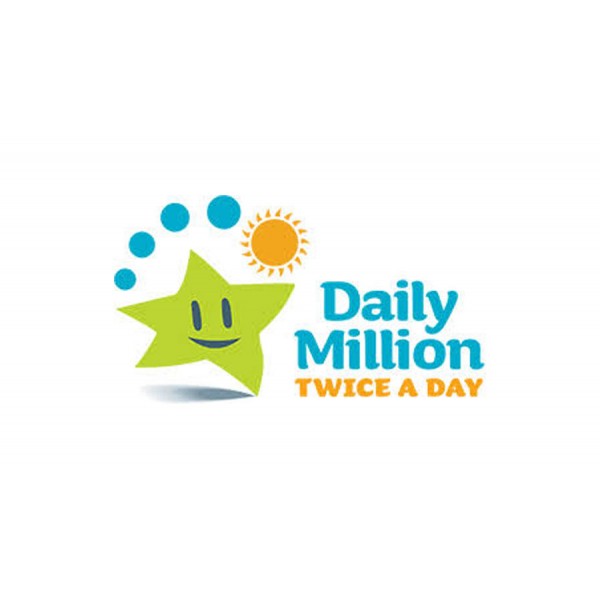 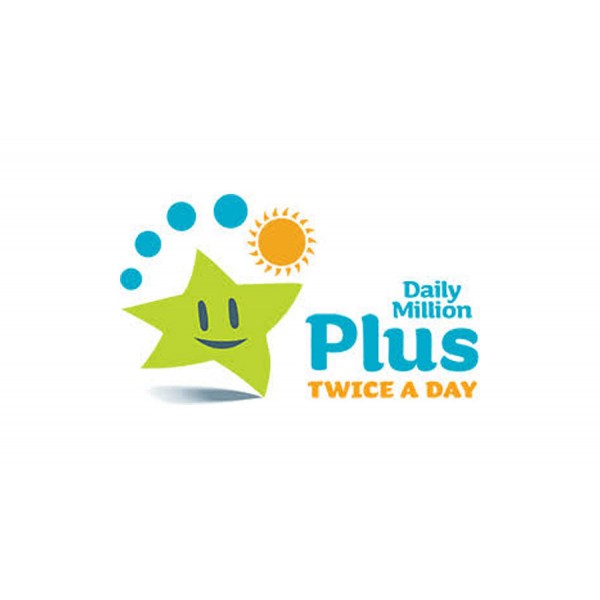