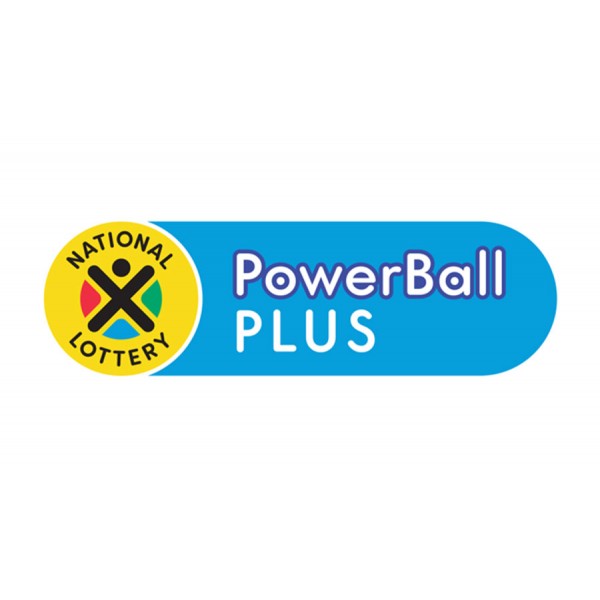 Do you have the winning numbers? Today’s (Tuesday January 24, 2023) Powerball Plus drawing results are in…

Today’s Powerball Plus results are in. Here are the winning numbers for Tuesday January 24, 2023

Your Powerball Plus results for Tuesday January 24, 2023 are as follows:

Winning Set4Life numbers for Friday January 27, 2023? The results are in: are you holding the winning ticket?