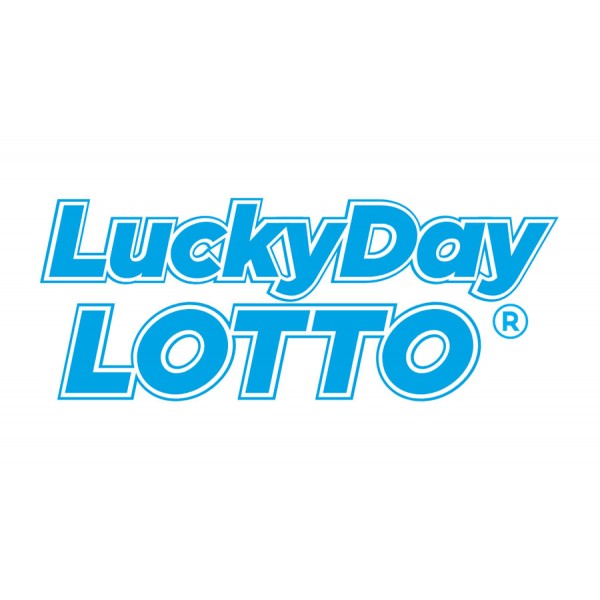 Do you have the winning numbers? Today’s (Tuesday June 30, 2020) LuckyDay Lotto Evening drawing results are in…

Today’s LuckyDay Lotto Evening results are in. Here are the winning numbers for Tuesday June 30, 2020

The numbers for the LuckyDay Lotto Evening drawing on Tuesday June 30, 2020 are as follows: