Do you have the winning numbers? Today’s (Wednesday September 16, 2020) Pega 2 drawing results are in…

Today’s Pega 2 results are in. Here are the winning numbers for Wednesday September 16, 2020

It’s time to check if you are holding the winning Pega 2 ticket. Born2Invest covers every Pega 2 drawing and gives you the results immediately.

The numbers for the Pega 2 drawing on Wednesday September 16, 2020 are as follows: 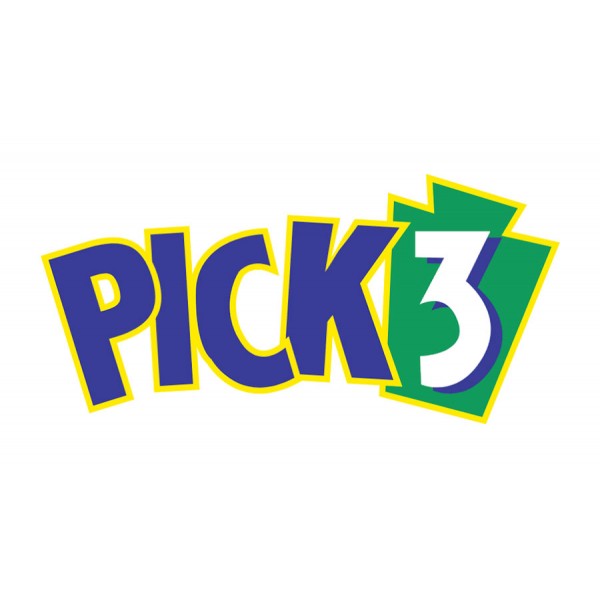 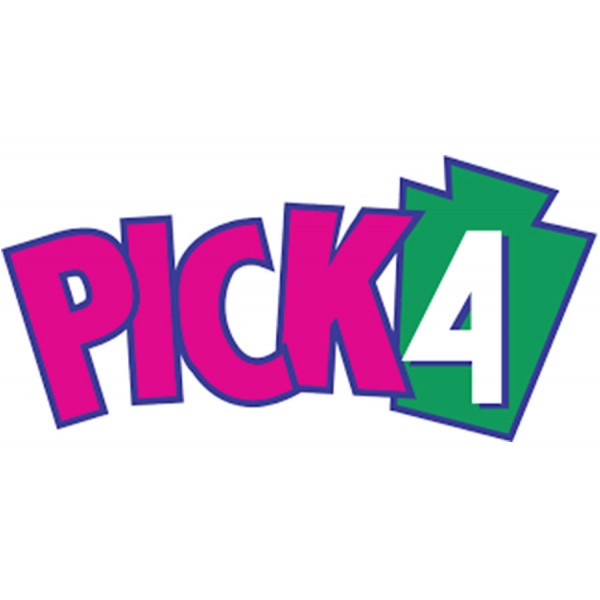 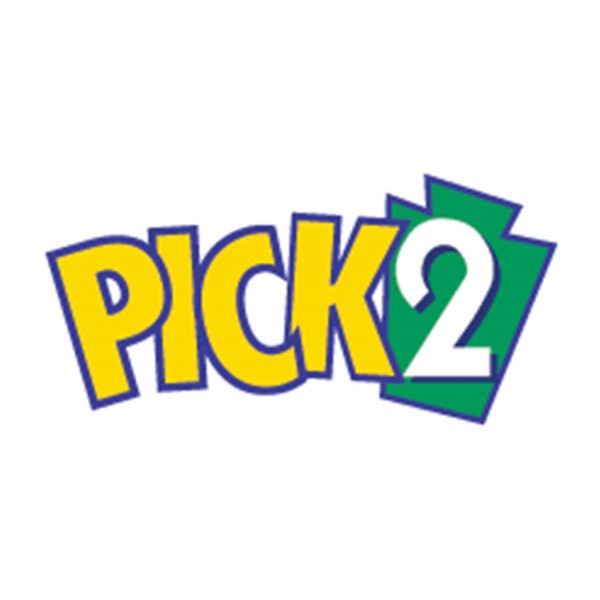