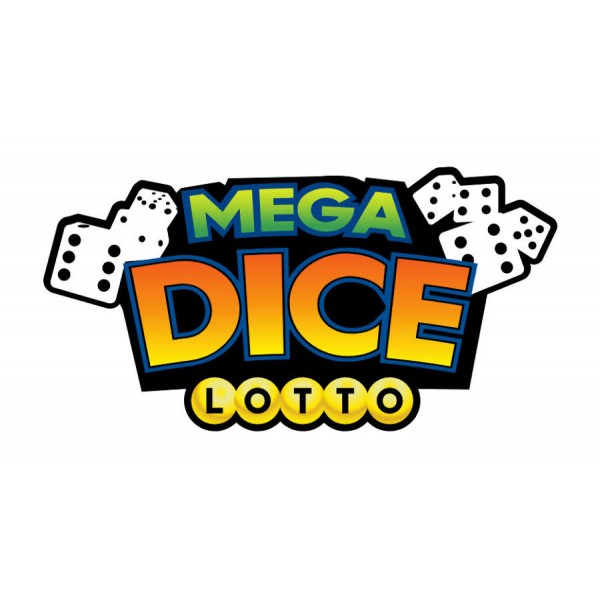 Today’s Mega Dice results are in. Here are the winning numbers for Saturday January 21, 2023

Your Mega Dice results for Saturday January 21, 2023 are as follows:

Winning Western Cash 3 numbers for Wednesday February 1, 2023? The results are in: are you holding the winning ticket?

Win or lose on Wednesday February 1, 2023 ? The winning numbers and results for today’s Set4Life are in.

The winning Wednesday Lotto numbers and results for Wednesday February 1, 2023 are in…

Do you have the winning Lotto Strike ticket? Check your Lotto Strike numbers against the Wednesday February 1, 2023 results

Bullseye today: results and winning numbers for Wednesday February 1, 2023. Did you win?