Today’s Natural State Jackpot results are in. Here are the winning numbers for Monday June 22, 2020

Your Natural State Jackpot results for Monday June 22, 2020 are as follows: 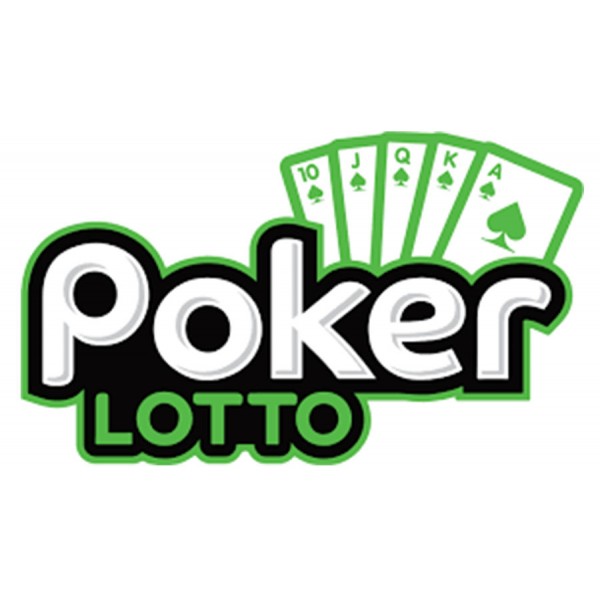 Today’s Poker Lotto results are in. Here are the winning numbers for Monday August 3, 2020

The results for Monday August 3, 2020’s Pick 4 10PM are official. Are the winning numbers in your pocket? 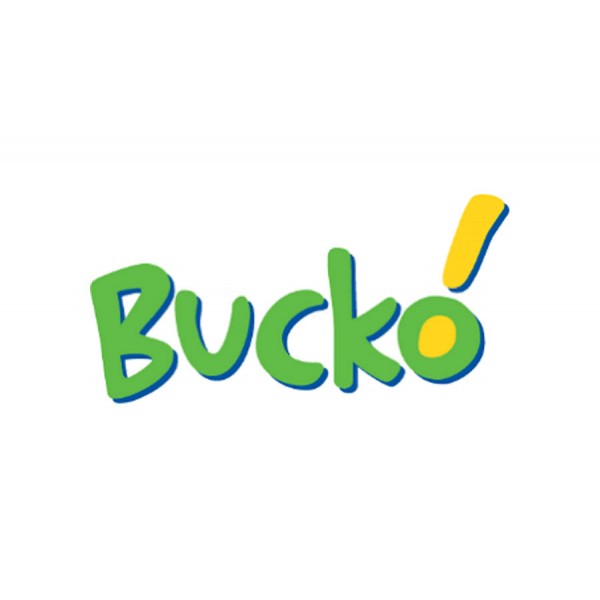 Win at Bucko? Today’s (Monday August 3, 2020) results and winning numbers are out now 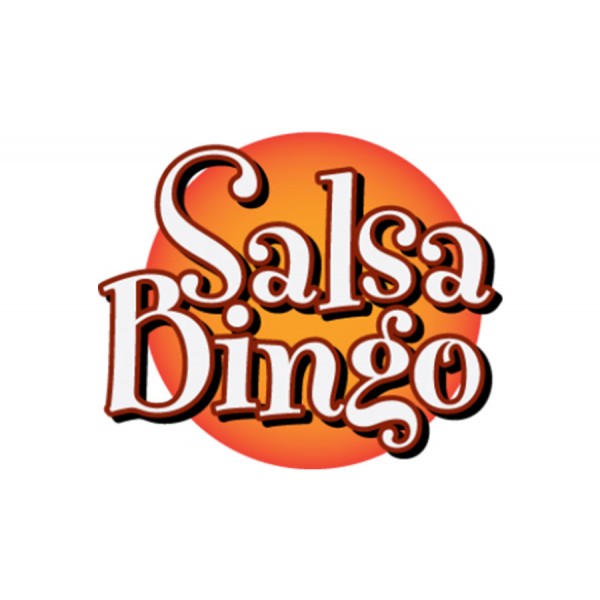 Salsa Bingo results for today, Monday August 3, 2020. Do you have the winning numbers? 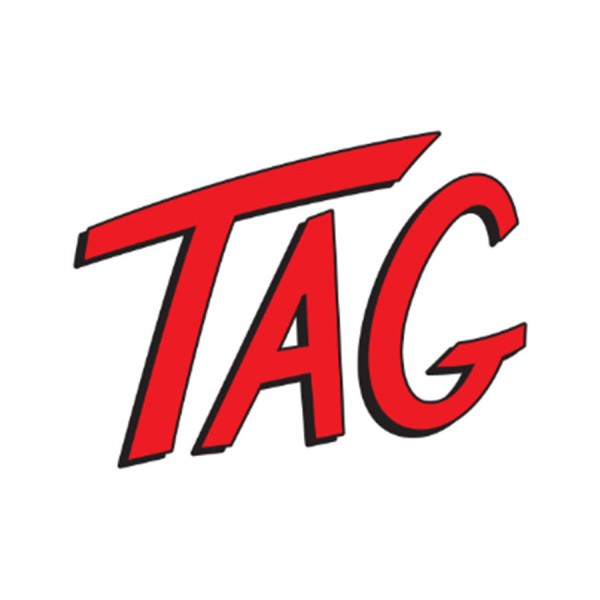 Are you a winner or a loser? Find out today by checking your Tag results for Monday August 3, 2020 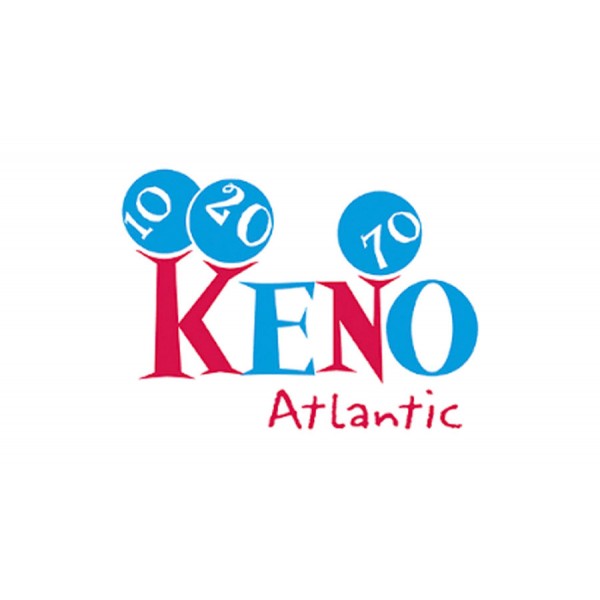