Today’s AUS Powerball results are in. Here are the winning numbers for Thursday August 4, 2022

Your AUS Powerball results for Thursday August 4, 2022 are as follows:

Today’s Daily 3 results are in. Here are the winning numbers for Friday December 2, 2022

Daily 4 results for today, Friday December 2, 2022. Do you have the winning numbers? 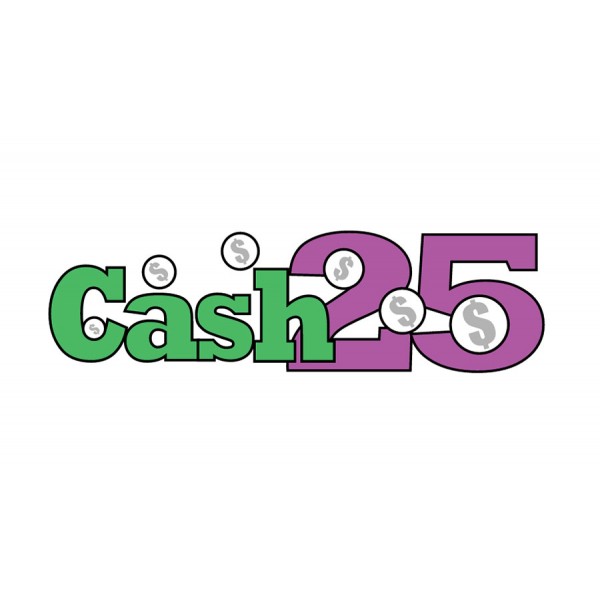 Are you a winner or a loser? Find out today by checking your Cash 25 results for Friday December 2, 2022 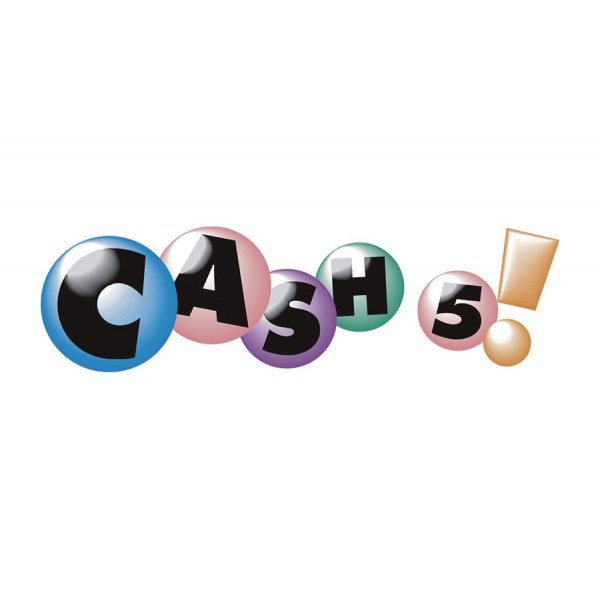 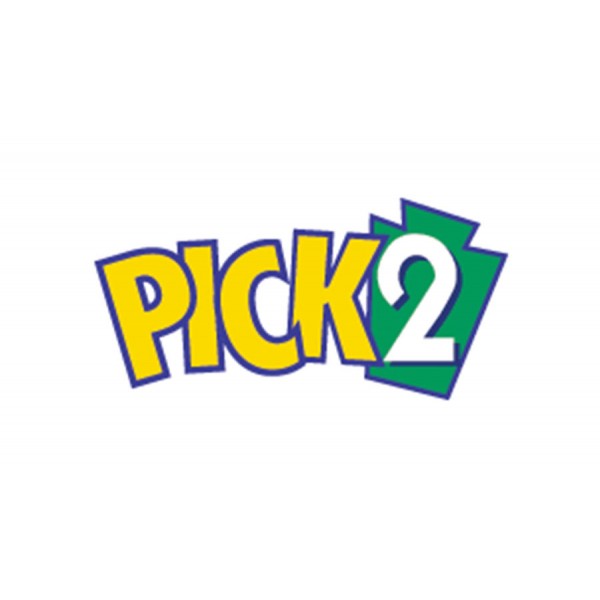