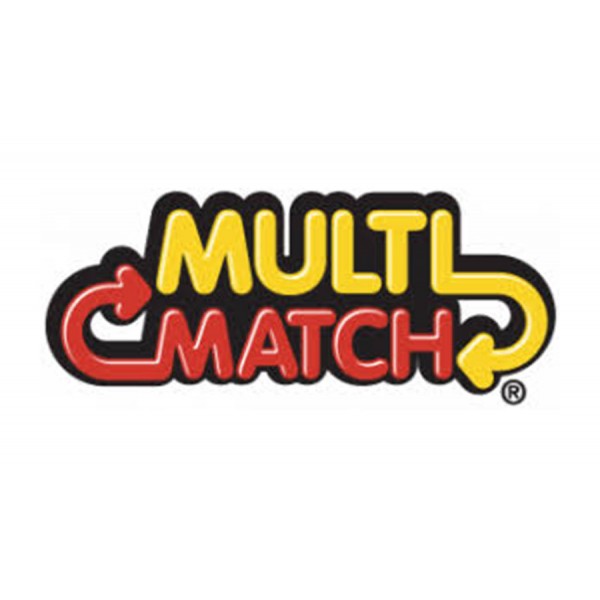 Today’s MultiMatch results are in. Here are the winning numbers for Thursday September 17, 2020

Your MultiMatch results for Thursday September 17, 2020 are as follows:

Do you have the winning numbers in today’s Keno 10AM drawing? We have the results for Friday July 1, 2022

Breaking Roadrunner Cash news: we have the winning numbers for today, Thursday June 30, 2022

Do you have the winning numbers? Today’s (Thursday June 30, 2022) Badger 5 drawing results are in…