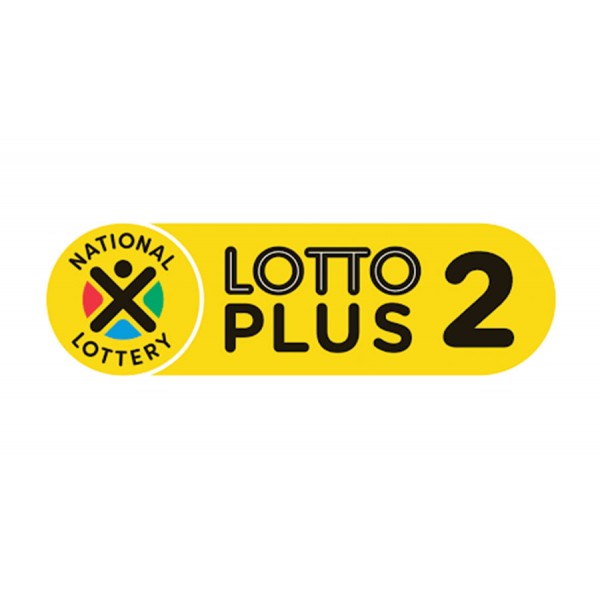 Today’s Lotto Plus 2 results are in. Here are the winning numbers for Saturday January 7, 2023

Today’s Lotto Plus 2 results are in. Here are the winning numbers for Saturday January 7, 2023

The numbers for the Lotto Plus 2 drawing on Saturday January 7, 2023 are as follows:

Win at Badger 5? Today’s (Sunday February 5, 2023) results and winning numbers are out now

Winning Pick 3 numbers for Sunday February 5, 2023? The results are in: are you holding the winning ticket?