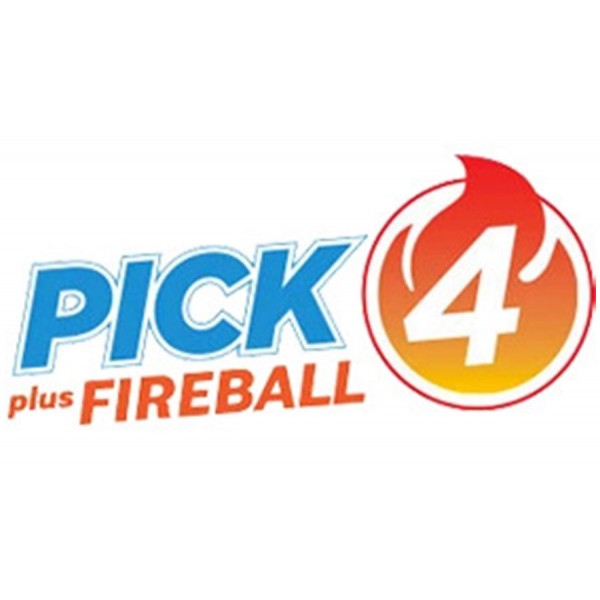 Today’s Pick 4 Midday results are in. Here are the winning numbers for Tuesday September 29, 2020

Your Pick 4 Midday results for Tuesday September 29, 2020 are as follows:

Do you have the winning Set4Life ticket? Check your Set4Life numbers against the Tuesday December 6, 2022 results