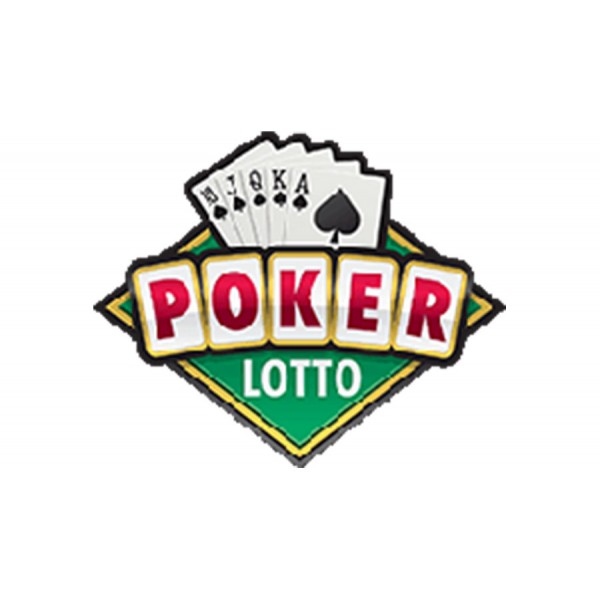 Today’s Poker Lotto results are in. Here are the winning numbers for Wednesday January 25, 2023

Your Poker Lotto results for Wednesday January 25, 2023 are as follows:

Do you have the winning Keno 1PM ticket? Check your Keno 1PM numbers against the Saturday February 4, 2023 results

The results for Saturday February 4, 2023’s Keno 10AM are official. Are the winning numbers in your pocket? 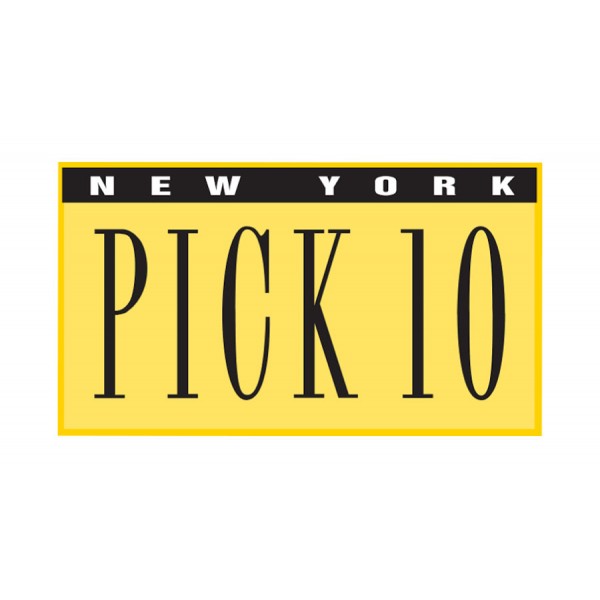 Do you have the winning numbers in today’s Pick 10 drawing? We have the results for Friday February 3, 2023