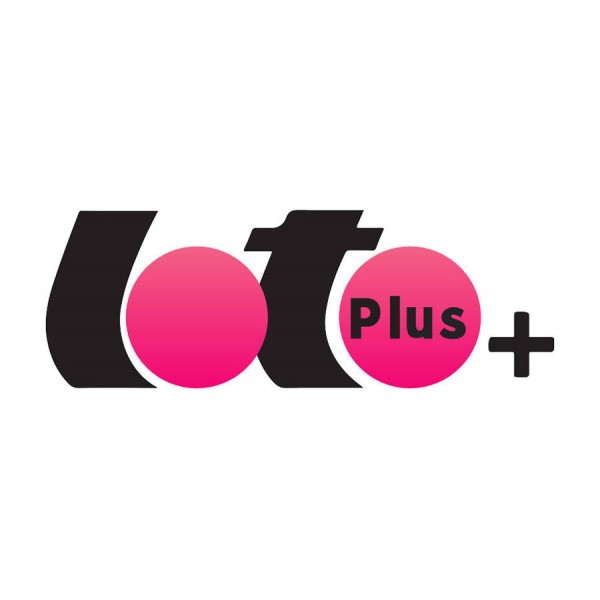 Today’s Loto Plus results are in. Here are the winning numbers for Wednesday June 24, 2020

Your Loto Plus results for Wednesday June 24, 2020 are as follows:

Keno 10AM results for today, Thursday August 13, 2020. Do you have the winning numbers?

Today’s Pick 4 10PM results are in. Here are the winning numbers for Wednesday August 12, 2020

The results for Wednesday August 12, 2020’s Roadrunner Cash are official. Are the winning numbers in your pocket?

The winning Megabucks numbers and results for Wednesday August 12, 2020 are in…

Do you have the winning Badger 5 ticket? Check your Badger 5 numbers against the Wednesday August 12, 2020 results