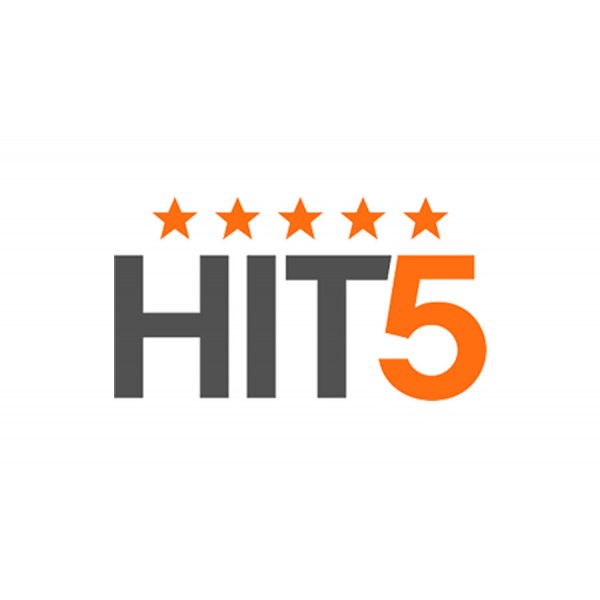 Today’s Hit 5 results are in. Here are the winning numbers for Wednesday September 16, 2020

Ready to check your lottery ticket against the Hit 5 results? We have you covered. Born2Invest instantly streams your Hit 5 results at the end of every drawing.

Your Hit 5 results for Wednesday September 16, 2020 are as follows: 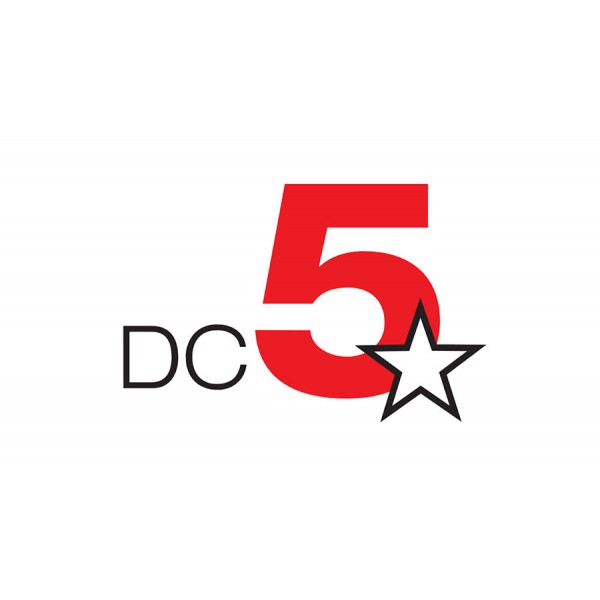 Do you have the winning DC 5 Evening ticket? Check your DC 5 Evening numbers against the Sunday September 20, 2020 results

Winning DC 2 Evening numbers for Sunday September 20, 2020? The results are in: are you holding the winning ticket? 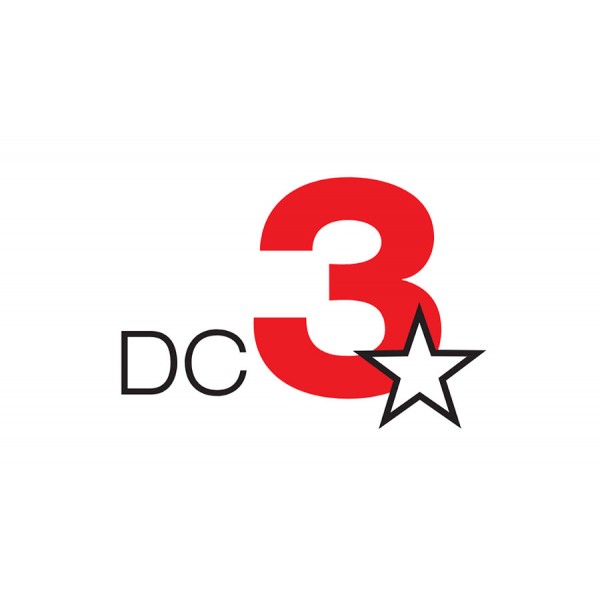 Win or lose on Sunday September 20, 2020 ? The winning numbers and results for today’s DC 3 Evening are in. 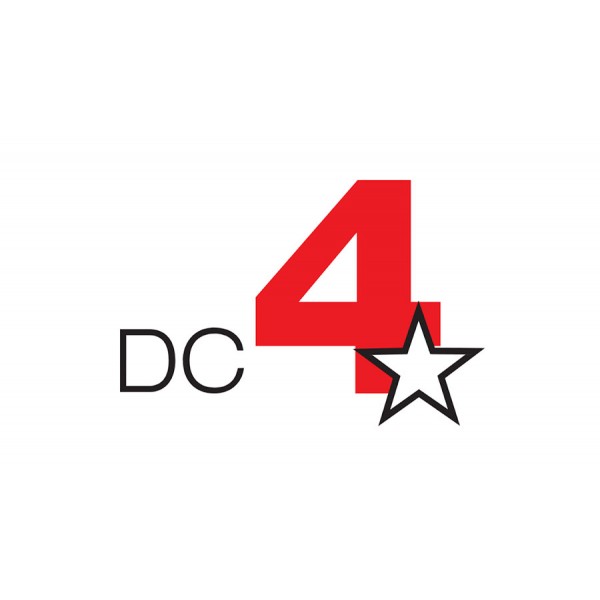 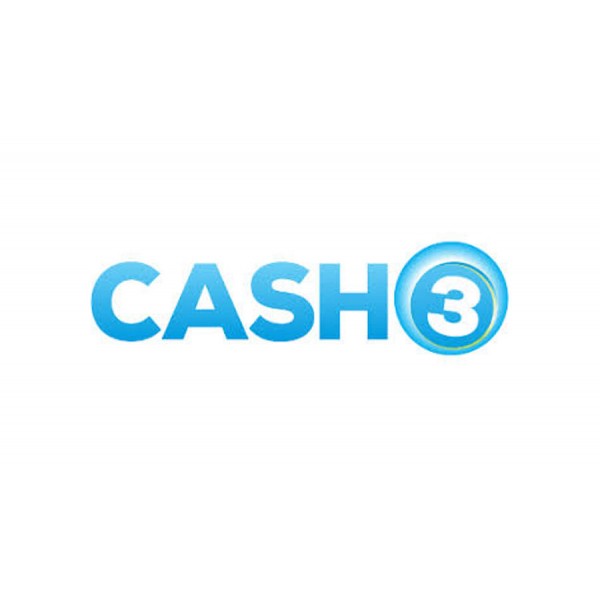 Cash 3 Evening today: results and winning numbers for Sunday September 20, 2020. Did you win?