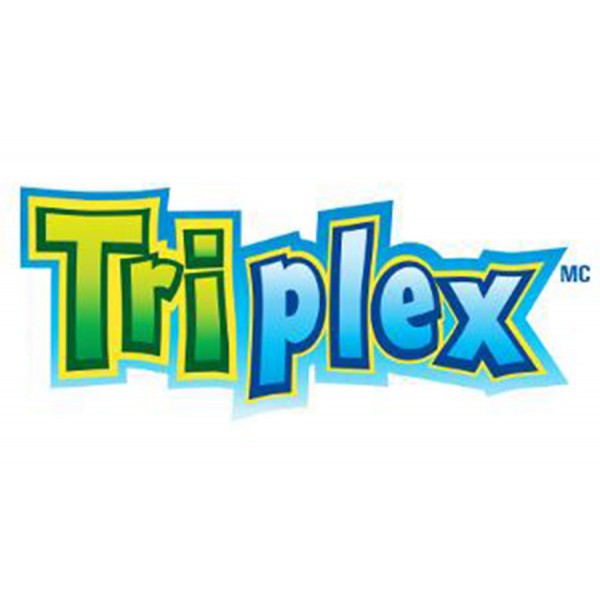 Today’s Triplex results are in. Here are the winning numbers for Wednesday September 16, 2020

Ready to check your lottery ticket against the Triplex results? We have you covered. Born2Invest instantly streams your Triplex results at the end of every drawing.

Your Triplex results for Wednesday September 16, 2020 are as follows:

Breaking Daily Million Plus 2PM news: we have the winning numbers for today, Wednesday September 23, 2020

Winning Lunchtime 49s numbers for Wednesday September 23, 2020? The results are in: are you holding the winning ticket?

Win or lose on Wednesday September 23, 2020 ? The winning numbers and results for today’s Western Cash 3 are in.

Do you have the winning Lotto Strike ticket? Check your Lotto Strike numbers against the Wednesday September 23, 2020 results