Today’s Natural State Jackpot results are in. Here are the winning numbers for Wednesday September 21, 2022

The numbers for the Natural State Jackpot drawing on Wednesday September 21, 2022 are as follows: 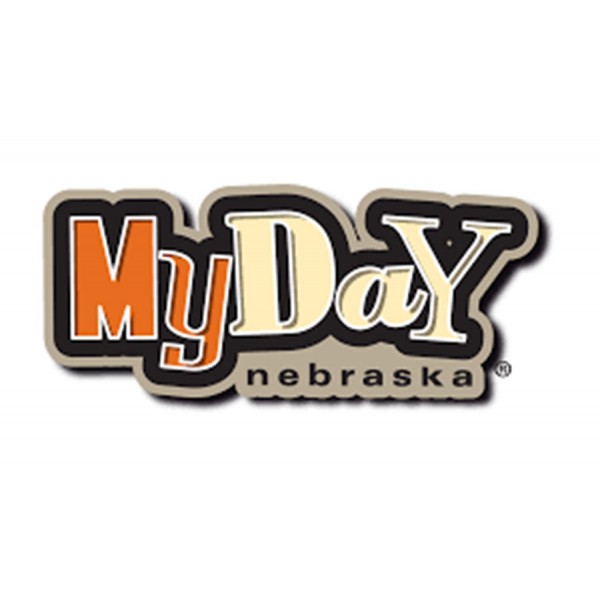