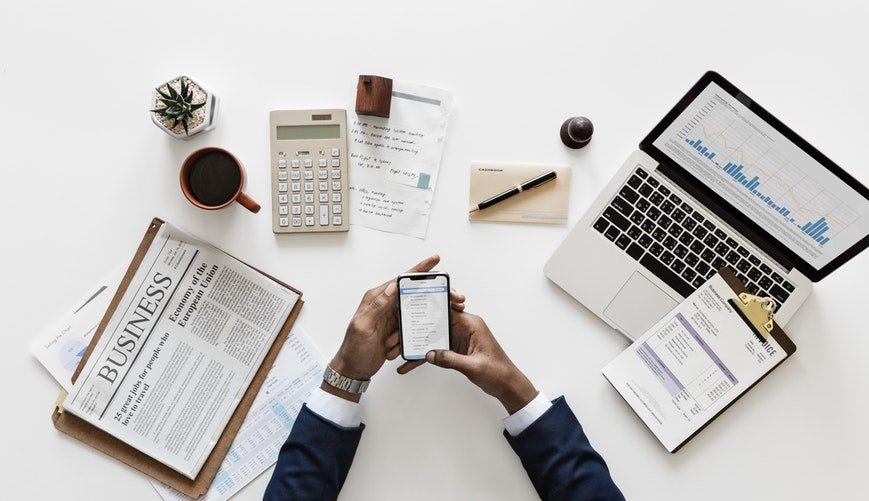 The gambling industry is facing uncertain times as 2019 opens for business. Technological change continues to drive growth in online gaming, while regulatory changes in the UK and US are rocking the boat — both online and offline — on either side of the Atlantic.

Physical betting premises have come under fire in the United Kingdom in 2018, with changes due to take effect over the coming months. The controversy has centered around fixed odds betting terminals, which are to see a huge reduction in their maximum stakes — from £100 to £2.

The policy has been on the cards for several years now, with an impact assessment in 2017 stating that the changes could be made within nine months to a year, suggesting that they should happen by Spring 2019. When the Chancellor of the Exchequer said in his Autumn budget that the new regulations would not come into force until Autumn 2019, however, he provoked a cross-party outcry.

The delay was planned following a report produced by KPMG for the industry which said that between 15,000 and 21,000 jobs would be lost due to the curbs on the terminals, which account for more than half of bookmakers’ revenues, around £1.8 billion a year.

Opponents argued, however, that the government was putting bookmakers’ jobs ahead of the lives of those with gambling problems. Over 100 MPs — including senior Tory rebels such as Boris Johnson, Jacob Rees-Mogg and David Davis — put their names to an amendment intended to force the government to bring forward the stakes reduction. Most notably, Sports Minister Tracy Crouch resigned over the issue.

Ultimately the government backed down, with the changes now due to come into force in April this year.

A big hit for offline gambling

Physical bookmakers and casinos have been hit hard. One leading operator will close up to 900 shops following the changes to the law, nearly two-fifths of all its total, and has taken a £915 million accounting charge as a result.

The full effects of the new regulation won’t be seen until April and beyond, but one of the gambling industry’s big revenue streams has taken a hit and it’s unlikely to sit well with potential investors.

However, online casinos and gambling in the UK, by comparison, have always been relatively well regulated. The British government was among the first to regulate and tax the industry, and since 2009 the sector has grown 146% with more than 5.5 million people regularly logging in to sports betting, gaming and casinos through online portals. However, one stat puts online gambling well and truly on the map: today it’s the largest single gambling sector, pulling in more than one-third of overall revenue.

With so many online operators available today, it’s easy to forget that in the beginning there were only a handful of virtual casinos available. Since then, their games have become more engaging and immersive than ever, allowing gamers to bring the whole casino experience to the comfort of their own home. If you want to see what it’s like to play at one, check out this leading online casino.

SEE ALSO  Why you should visit the Greek islands this summer

While next year will see taxation of remote gaming increase from 15% to 21% to cover lost revenue from fixed odds betting terminals, the industry shouldn’t be facing any major shake-ups while it continues to follow regulations. As part of the UK’s strict anti-money laundering regulations, operators must prove the sources of funds from all their players. In turn, they must also be able to verify and identify every customer. This should make online casinos appealing for investors.

Sports betting changes in the US 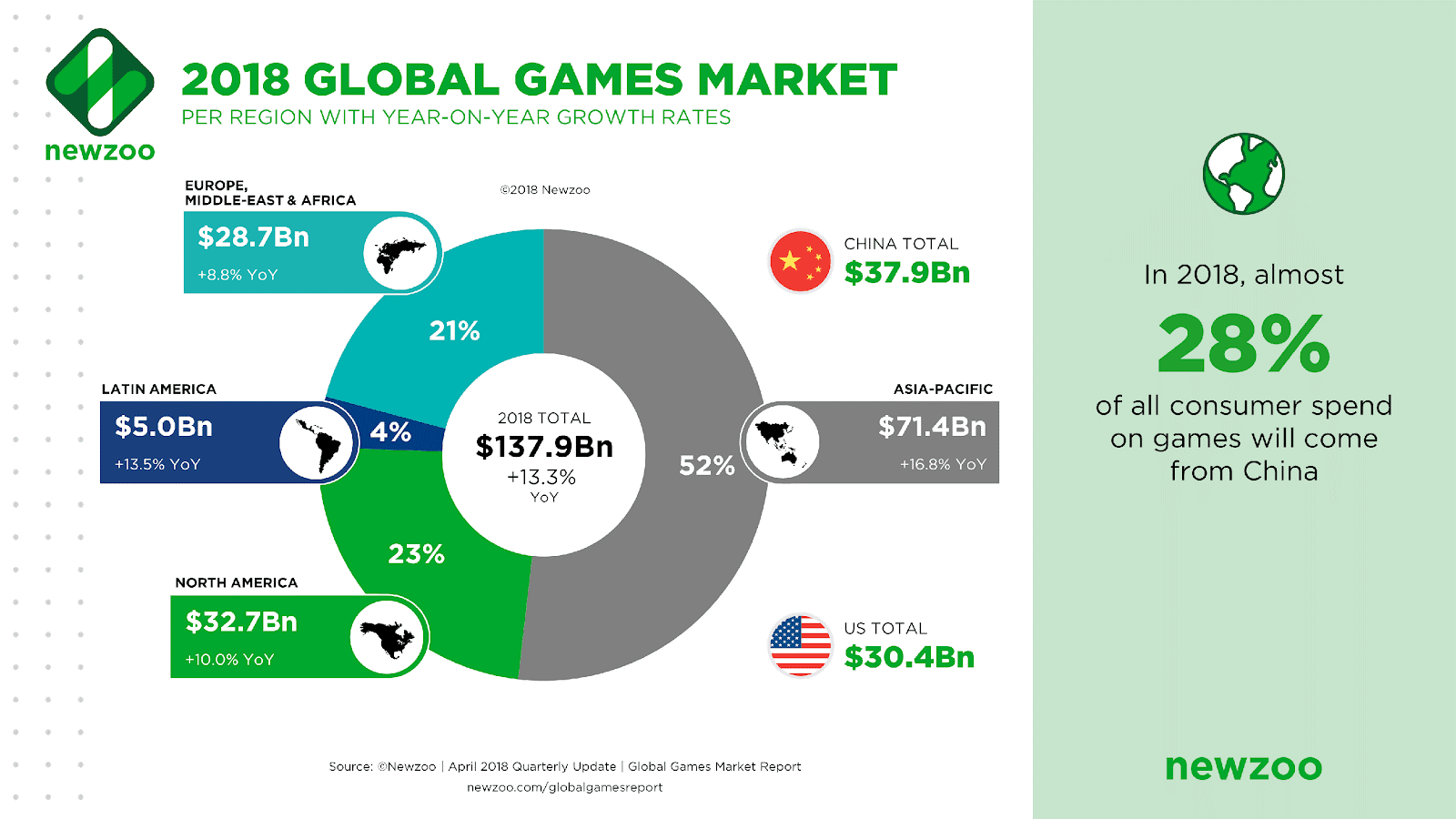 Meanwhile, legislative changes on the other side of the pond have opened up huge new potential markets for operators that have or can gain a foothold in the US.

A long battle over sports betting began in 2012 with Democrat Senator Ray Lesniak officially raising the issue of individual states being able to determine whether sports betting would be legalized within their borders. In May 2018, the battle was finally won, and in June New Jersey became the first state to legalize betting on sports within its borders.

It was a move that added more than £1.5 billion to the value of London-listed betting companies in the space of a single day.

It’s hardly a surprise that investors are seeing dollar signs. Some sources estimate that Americans illegally wager around $400 billion a year on sports betting, and with the spread of legalization, that’s a figure that’s likely to go up. Seeing an opportunity in the face of the problems harrying its beleaguered physical operations, even the aforementioned high street bookie is planning to expand into new US markets.

As of the start of 2019 Nevada, New Jersey, Delaware, West Virginia, Mississippi, Pennsylvania, and Rhode Island have all legalized sports betting, with 19 more states having either recently passed a bill or had one introduced.

Nicholas Hyett, equity analyst at Hargreaves Lansdown, has called the US sports betting market “a pot of gold at the end of the rainbow” and puts its value at anywhere from $5 billion to $19 billion.

Other potentially huge sources of gambling revenue in the US 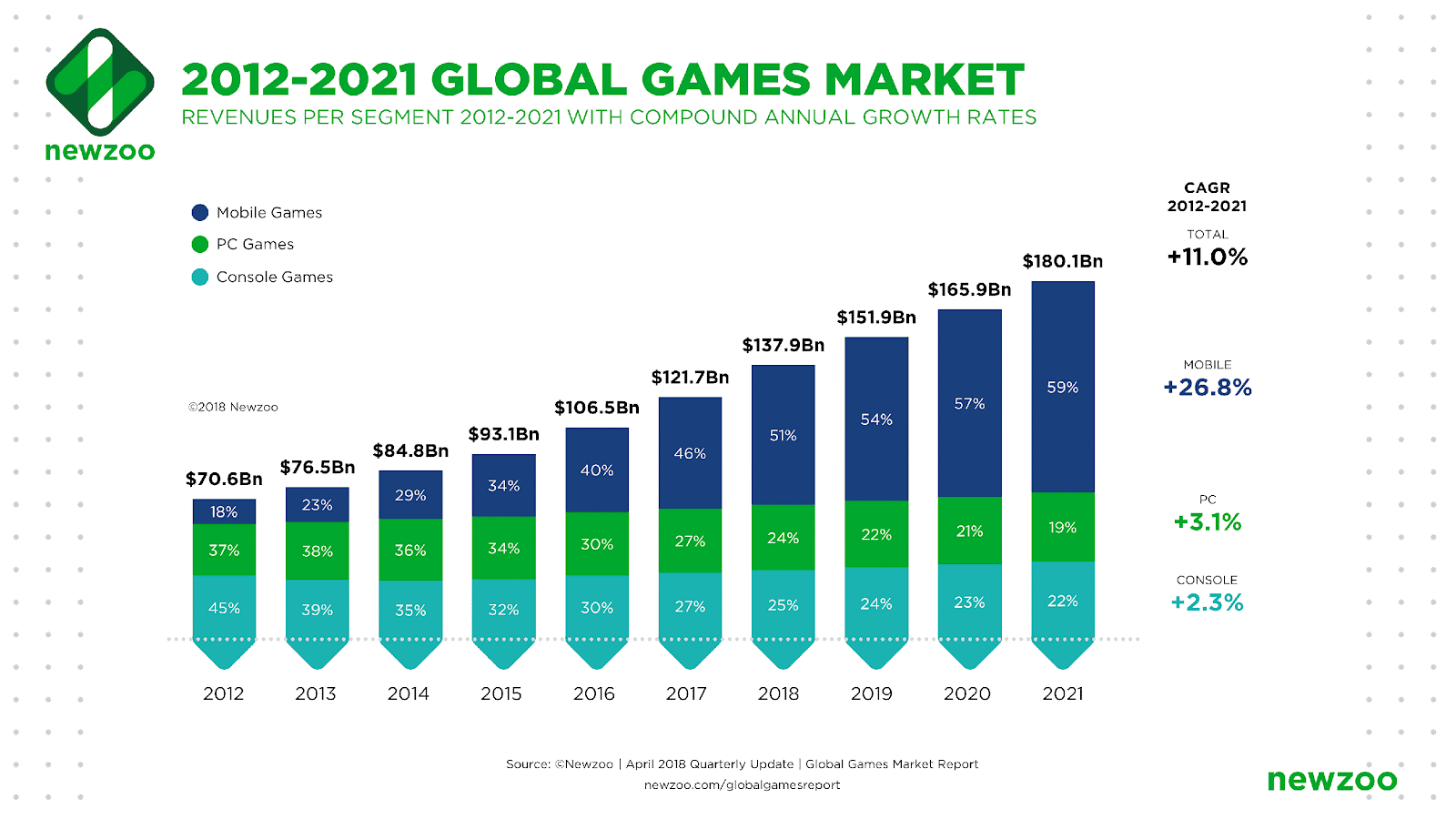 Sports betting is just one way the US could reap the rewards of gambling legalization. Through continued growth of broadband penetration, data speeds, and smartphone uptake, there are several other promising market segments that could drive growth in 2019.

Online casinos continue to be a growth area, driven by a couple of factors. One is the increasingly liberal attitudes of platform holders Apple and Google. The latter, for example, now accepts apps from developers who own a valid betting license in the territory they are targeting.

Beyond that is the rush for countries to hand out licenses and benefit from the tax revenue they produce. As the growing middle classes in non-traditional markets look for ways to spend their increasing disposable income they offer a sizeable new opportunity for gambling companies. Those two driving forces add up to a powerful impetus for potential market growth.

Coupled with the technological gains and there’s room for another trend to gain pace — live casinos. These online spaces allow players to connect with real online dealers and fellow players remotely, providing an ease of access that bricks and mortar can’t match while retaining the intimacy of the traditional experience through the use of headsets.

Daily Fantasy Sports represent another potential growth area. They originally emerged in the early-2000s as a way of sidestepping rules around sports betting. They work by taking advantage of laws designed to allow fantasy sports leagues to operate, but where the leagues traditionally operate over a full season Daily Fantasy Sports compress the action and drama into a single day.

Recently the two big players, FanDuel and DraftKings, have tried to expand into Europe. It’s an open question as to whether the format can compete in countries where conventional sports betting is already well established, but it seems likely that they’ll at least be able to carve out a viable niche.

While it’s difficult for many to wrap their heads around it, eSports is a huge new segment for spectator sports and, by extension, betting. Put straightforwardly, eSports is the field of competitive online multiplayer video games. It already attracts massive numbers of viewers among younger audiences already acclimated to watching video games content on YouTube and will only continue to grow.

North American sportsbooks have already made inroads to the market, but European bookmakers have lagged behind. Watch out for a game of catch-up for those markets. It might prove difficult for older investors to see the possibilities in video games fans watching other gamers play, but that reticence might leave an opening for those who can see the opportunity. 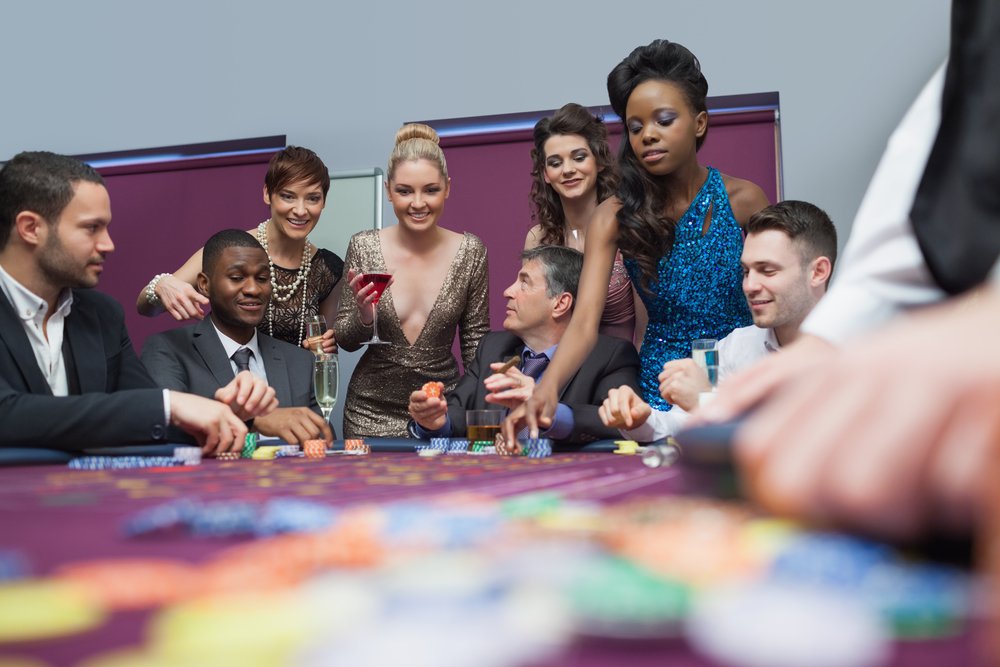 Those who can get a foothold in the right niches in the gambling industry stand to profit. (Photo by DepositPhotos)

The Global Gambling Market 2016-2020 report forecast a compound annual growth rate of 7.91% running into 2020, and those who can get a foothold in the right niches stand to profit.

Gambling has always been an industry subject to huge change, given it’s often subject to legal change, and 2019 looks to be no different in that regard. Keep your eye out on these potentially transformational areas of growth and decline over the next 12 months; each one is guaranteed to produce a new set of winners and losers in the ever-changing gambling industry.

Either way, the sheer size of the gambling market mean it remains lucrative for any investors wishing to take a punt on the huge opportunities that may be lurking around the corner.