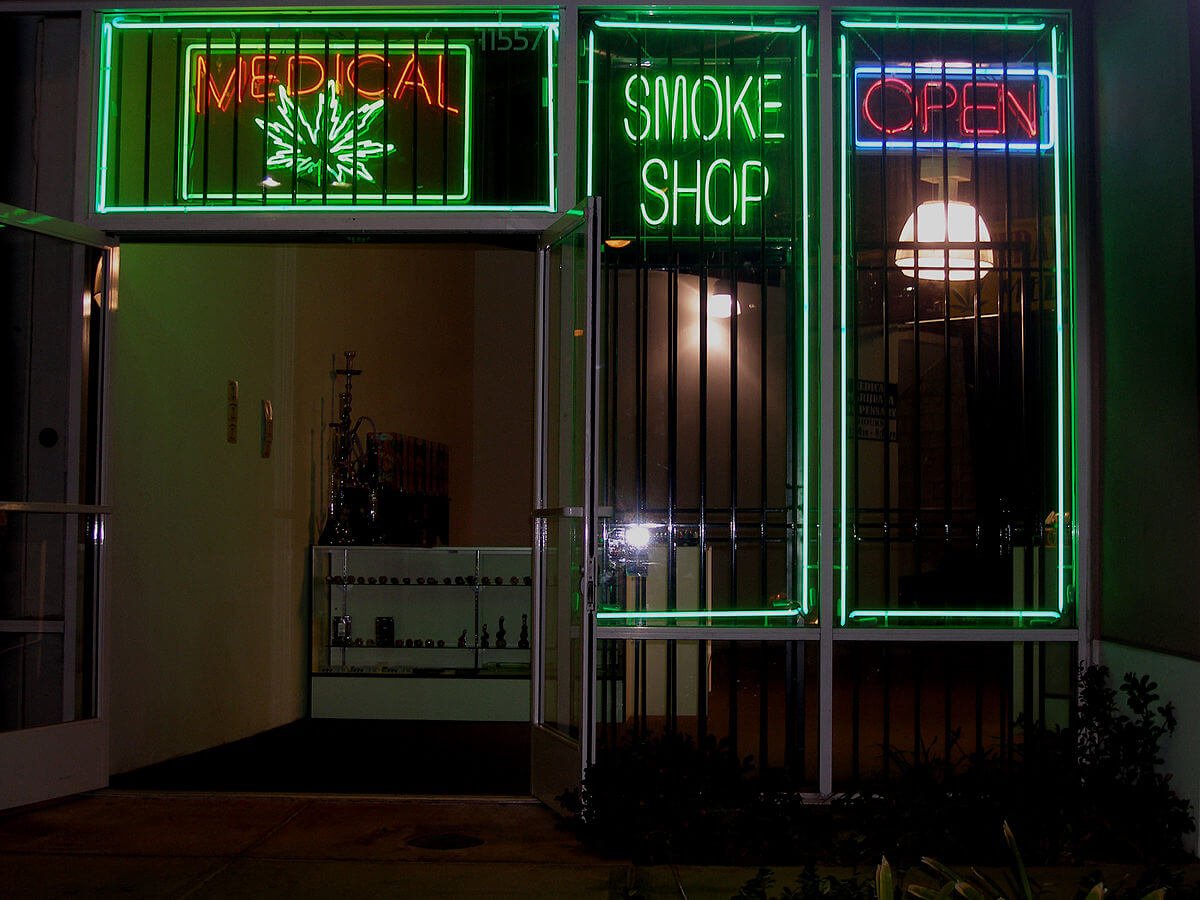 Gone are the days when marijuana-derived products are considered taboo. Now, a lot of states in the U.S. are considering legalizing them, which could benefit the medical industry and employment sector.

As a result of the stigma crumbling down, the cannabis industry is booming. Experts believe the market will hit $31.4 billion by 2021, and leading the charge is the U.S. as it is responsible for over 90 percent of cannabis sales worldwide. The number of Americans who approve legal marijuana is increasing as time goes by, even those who come from the Conservative Party. Last year, 43 percent of Republicans were okay with the legalization of marijuana compared to 51 percent based on recent surveys.

Even known personalities such as retired boxer Mike Tyson and actor Tommy Chong have made their investments in marijuana stocks. With celebrities placing their bets on marijuana stocks, this just goes on to show that there is some real money to be made here.

Lately, CBD oils are creating a buzz. Chemical compounds called cannabinoids are present in hemp and marijuana, and they have different effects when applied in varying degree. The major ones are cannabigerolic acid, cannabichromenenic acid, cannabigerovarinic acid, tetrahydrocannabivarin acid, cannabidivarinic acid and cannabichromevarinic acid. They are targeting receptors in our body to help in daily functions such as sleeping patterns, appetite, movement, and mood.

However, cannabidiol (CBD) and tetrahydrocannabinol (THC) are the most popular cannabinoids. CBD is considered safer between the two since it does not have properties that induce hallucinations. Because of its relaxing and curing properties, CBD oils have enjoyed a surge in popularity these past years. It is actually one of the reasons why PotNetwork enjoyed record level of revenues in the past year: the company offers a wide selection of oils, creams, and balms made of CBD.

Here are the five marijuana companies that you need to know about:

PotNetwork Holding, Inc. (OTCMKTS:POTN) is doing good at the moment. Because of the company’s acquisition of First Venture Capital and Diamond CBD, it has been able to post record revenues amounting to $1.7 million for the first quarter of 2017 alone. Moreover, PotNetwork’s revenue grew by 1,300 percent by the end of June 2017.

Diamond CBD offers a lot of marijuana-derived products for relaxation and even pet use—to stress its safety feature. Samples of these products are oils, vapes, dabs, and creams. People can also enjoy the benefits of CBD in snacks such as Gummy Worms, Choco Peanut Butter, Rainbow Bites, Sour Snakes and Watermelon Slices. Ex-NFL player Lawrence Taylor even collaborated with PotNetwork to produce the LT Master Pain product line, which is made from CBD oils specifically for high-performance athletes.

Another report notes the massive potential of PotNetwork Holding to gain a bigger market share due to its strategy of reaching out to its audience. Diamond CBD has joined trade shows across the United States to inform people of its products, and it has been effective so far, based on the $230,000 worth of purchase orders at the Las Vegas CHAMPS Show. The company is also targeting to launch products beyond the country and expand its presence to China, Peru, Bolivia, Chile, and Ecuador.

According to the company’s latest press release, PotNetwork Holding generated about $14.5 million in sales for 2017, bringing its average yearly revenue up to $20 million. As it ultimately aims for a national exchange listing, PotNetwork Holding is readying for a higher price target of $1.25, which also means a “valuation of 14.7x 2018E revenues of $22.8 million and 8.2x 2019E revenues of $41.1 million.”

With its strong showing based on higher than usual revenue numbers, experts see no problem why PotNetwork will not hit its target of $0.06 share price from $0.25.

Insys Therapeutics (NASDAQ:INSY) has left its mark in the medical industry after launching the Syndros drug. The Food and Drug Administration approves Syndros in treating cancer patients undergoing chemotherapy and patients who have AIDS. The company is on track to launch a new CBD oral solution developed to treat Prader-Willi syndrome.

Canopy Growth Corp. (OTCMKTS:TWMJF) takes after its name since this company is one of the world’s biggest publicly traded marijuana company. It has a market value of $7.6 billion, and with the legalization of marijuana set to be implemented this year, record growth levels can only be expected from Canopy.

Aurora Cannabis (TSE:ACB), like Insys, is focusing on medical marijuana. The construction of its mega facility called Aurora Sky is still ongoing, but once it is finished, it can yield up to 100,000 kilograms of cannabis annually. The company invested $100 million for the project, which is expected to be completed in the second half of 2018.

Aurora’s promise is to give affordable and flat-rate pricing with its products and even delivers for free within Canada.

(Featured image by Laurie Avocado via Wikimedia Commons. CC BY 2.0)

SEE ALSO  Is there a Bitcoin conspiracy going on?