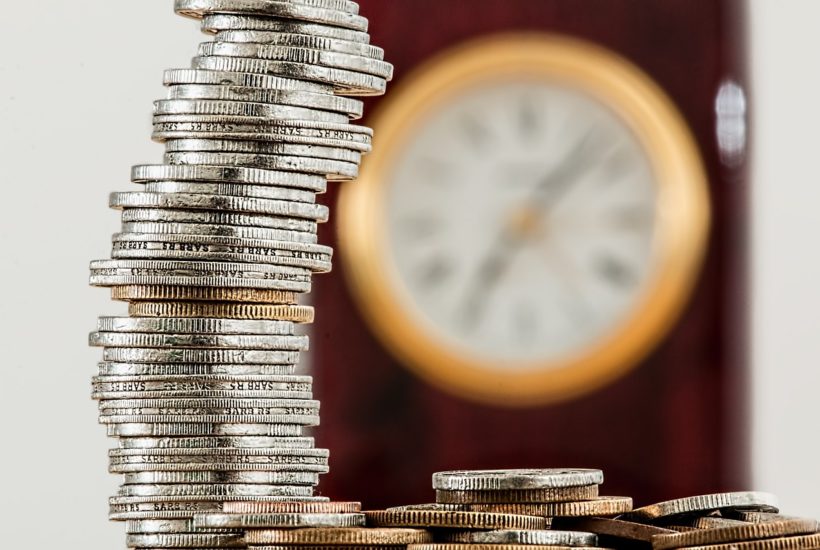 On the long wave of the successes of 2021, with the record collection of over $193.7 million (€170 million) compared to 100 in 2020 equal to a +70%, Italian equity crowdfunding starts with great momentum in 2022 as well. In fact, last week, three campaigns closed with a collection of more than one million euros. The real estate equity crowdfunding platform Concrete Investing raised $1.7 million (€1.5 million) for the Cascina Gerola project, Crowdfundme finalized the second round of the startup ArcoFC with over $2.3 million (€2 million) and on Backtowork, the tourism app Blonkoo raised $1.14 million (€1 million).

read more on the subject and find the latest business headlines with our companion app Born2Invest.

Cascina Gerola is a residential and co-living development project located in the southern area of Milan, near the Chiaravalle Abbey, which consists in the redevelopment of an ancient 17th-century farmhouse surrounded by more than 25,000 square meters of green spaces. The project, managed by Bell Group and Nhood Italia, foresees the recovery for residential use of four historic buildings, in which about 50 residential units will be obtained, distributed on 2 floors above ground, in addition to the rooms for common use, parking spaces, cellars and technical rooms obtained in the basement.

The campaign, launched on Concrete Investing, has raised $1.7 million (€1.5 million), thanks to 105 investors.

The second millionaire round of ArcoFC

Arco FC is an innovative startup from Bologna, owner of technology for electric mobility that allows giving an autonomy of use up to 1000 km, with a recharge of only 3 minutes. The company, in particular, has developed and produces fuel Ccells, with a +15% energy efficiency, compared to the best systems, at a 20% lower cost and lithium batteries that, compared to traditional systems, allow 4 times less charging time, a life of 4000 cycles (compared to 1000 of lead) and no maintenance cost.

In 2020 the company had a turnover of about $1.14 million (€1 million), with an EBITDA just below zero. This is also thanks to the activity of prototyping and development of projects with important partners in the automotive, naval, aeronautical, railway, and industrial sectors, aimed at the realization of zero-emission vehicles.

Blinkoo, the app for tourism influencers

Blinkoo is an app to discover new places to visit and experiences to live through thousands of short videos shared by influencers, professional content creators, passionate travelers, and users.

(Featured Image by stevepb via Pixabay)