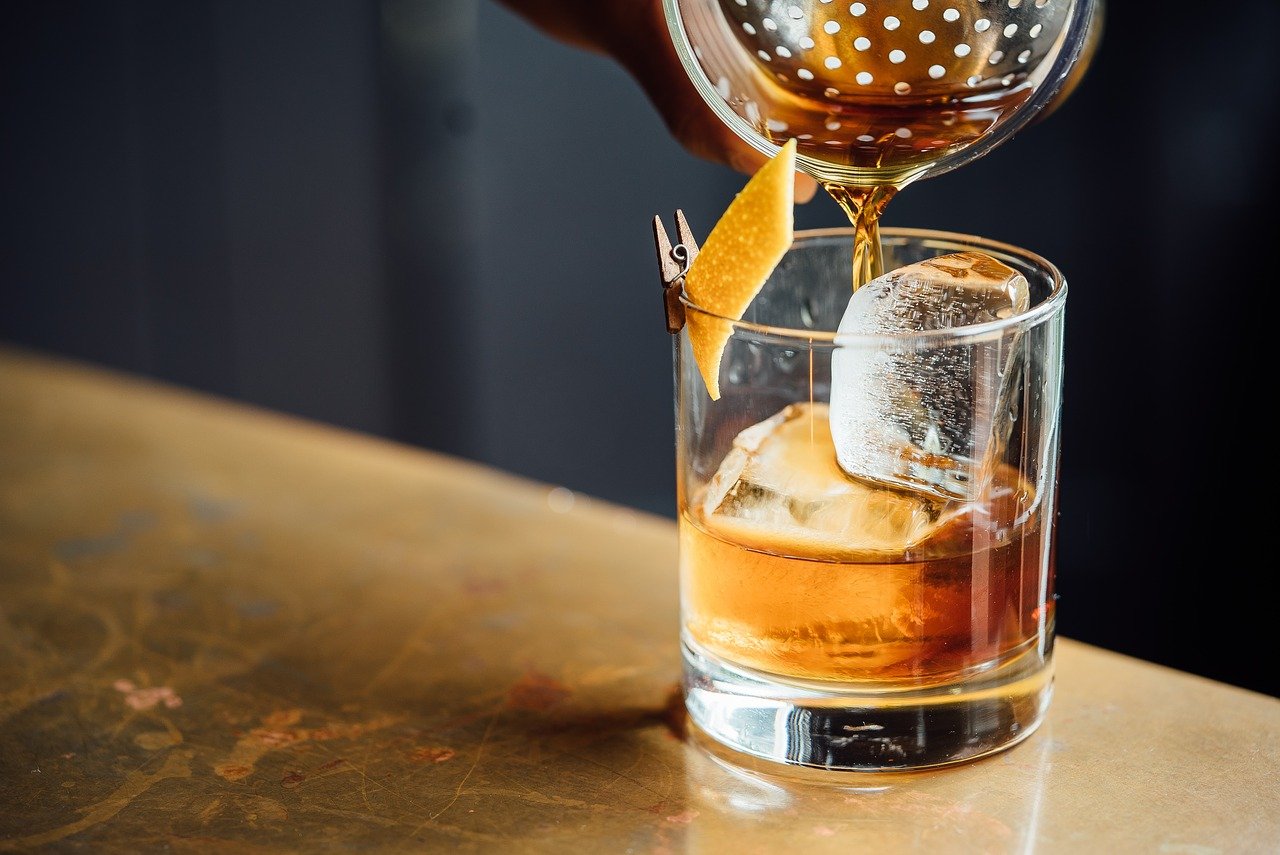 Go to any bar right now and you’ll find this one guy who can’t stop talking about liquor.

That being said, we do love our spirits, so much so that we have decided to invest in it. And we don’t mean just collecting bottles and building a booze fort in the basement, we are also talking about stock market investments – a portfolio worth putting some time in.

Here’s what we learned so far:

1. The liquor industry is a stable industry. If you’re just starting you might want to put your faith on more well-established brands, such as Brown-Forman Company (NYSE:BF-B) who makes Jack Daniel’s, or Beam Suntory Inc. (NYSE:BEAM) who owns Jim Beam and Maker’s Mark. We were pretty confident going in because of the idea that no matter how much the recession hits us, people will still be drinking no matter what. Still, it’s an excellent idea to first study the landscape and read up on the industry leaders, especially their performance for the last ten years, minimum.

2. Prices will most likely stay the same throughout the whole year. According to MoneyToday, state governments approve liquor prices, and that is good for the whole twelve months. Liquor companies are only allowed to change their prices once annually, regardless of whether their raw ingredients or other expenses have gone up or down.

3. Consumer trends and other factors, however, can largely affect revenue. The government also has the prerogative to impose higher taxes on “sin” products (alcohol and cigarettes), which might lead to higher prices on the market, and less profit. That’s the downside, but not a deal-breaker. The upside is totally worth it: trends ensure bigger production and more consumption.

It’s even better if the trend transforms culture so much that it’s become a new sector entirely, which is what happened to craft distilling. It’s brought about new players in the market like Eastside Distilling (OTCQB:ESDI), recently publicly listed and ready to play with the big boys. Who knew there would be a large and enduring demand for handcrafted liquor and flavored spirits?

4. Think global. Some well-known liquor companies operate outside the United States, and are getting huge shares of the market in other countries. Diageo (NYSE:DEO), known for Johnnie Walker, operates in the UK. Moreover, different cultures play a factor in liquor consumption. According to this article: “…as Asian populations acquire middle-class, North American tastes, they’re starting to buy more expensive cigarette and alcohol brands…In other words, more demand from emerging markets should keep returns robust.”

5. Keep a liquor cabinet. Lastly, we recommend buying actual bottles of your favorite liquors. If you’re up for it, buy two bottles for every label you want to invest in – one to keep, and one for you to drink and enjoy. Buying actual bottles mean that you have the real value in your hand – it’s easy to store and move, and its flavor keeps for years. Distilled spirits are aged in the barrel, not in the bottle, so it can remain unopened in a long time and still keep its value. Whiskeys and bourbons are the best ones to buy, with Scotch whisky being the best investment, preferably 10 to 18 years old or more.