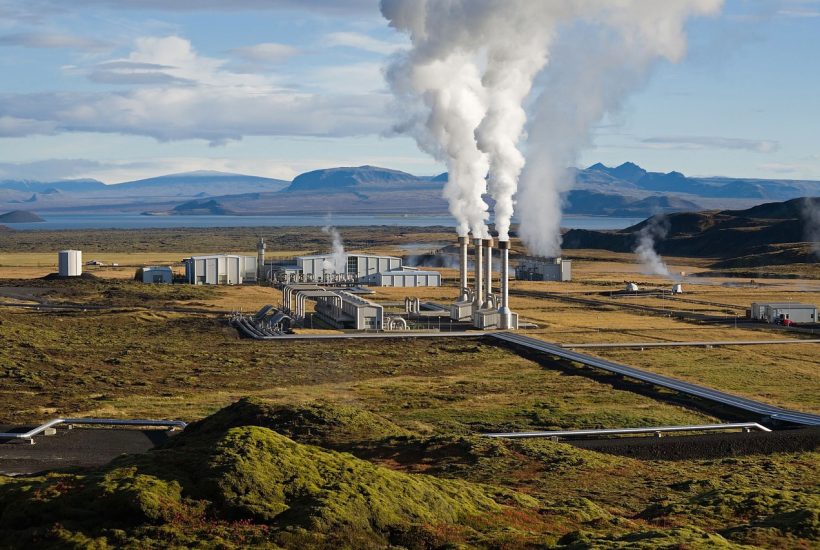 The Minister of Environment, Energy, Water, and Sanitation, Maminata Traoré /Coulibaly, made a field visit to the thermal power plant in Komsilga, Burkina Faso, and the solar power plant in Zagtouli on Wednesday, September 21st, 2022. Objectives, are to ensure that the said power plants are working, encourage workers and reassure the population.

After touring the facilities, Maminata Traoré /Coulibaly praised the work done by the Sonabel teams and the efforts made to mitigate the effects during the hot period, she urged them to remain committed to the upcoming sites.

“During the general assembly of state companies, Sonabel was congratulated and we saw the efforts made during the hot period this year. If we do a survey, we will see that citizens note a lot of improvement. This is also true for this rainy season. When citizens are happy, it is to your credit,” said the minister before urging agents to always give priority to communication in resolving any problems that may arise.

“Energy should not be a luxury. It is true that it is a precious good, but it should not be a luxury. We will work to improve what we already have, but also to increase capacity,” said Maminata Traore / Coulibaly. Speaking of prospects, it was planned in 2020 to expand the thermal power plant Komsilga to increase its production by 50 additional megawatts, to reach a total capacity of 140 megawatts.

According to Sonabel’s general manager, Daniel Sermé, the 50 megawatts were moved to the Kossodo thermal power plant because the site was more appropriate.

“To make this kind of installation, it is necessary to make electrical simulations and these simulations have indicated that Kossodo was the most urgent. We plan to build another 50 megawatts in Komsilga. The files are finalized. We have recently launched a call for tenders to recruit the consultant who will accompany us in the supervision of these works. The tender is being launched and we will recruit the company that will build the plant,” said the director general of Sonabel.

After the Komsilga power plant, Minister Maminata Traoré/Coulibaly completed her visit to the Zagtouli site, which houses the country’s largest solar power plant. It was built with funding from the Burkinabe government, the European Union (a grant of €25 million or about 16.4 billion CFA francs), and the French Development Agency through a loan of €22.5 million. Inaugurated on November 29th, 2017, by Emmanuel Macron and former President Roch Kaboré, the plant has 129,600 solar panels that cover an area of 60 hectares, the equivalent of 84 soccer fields.

At the Zagtouli solar power plant, energy cannot be stored

This plant does not have energy storage to operate at night, but according to the general manager of Sonabel, storage could be a reality in the years to come. He also announced the upcoming construction of a 42-megawatt solar power plant at the northwest exit of Ouagadougou, on the road to Ouahigouya. According to Daniel Sermé, this plant will have a storage capacity of 10 megawatts.

In order to prevent any incident, SONABEL, according to its chief executive officer, is planning to update the transformers and order spare parts for the maintenance of the equipment to enable them to operate during critical periods when consumption peaks.

(Featured image by WikiImages via Pixabay)