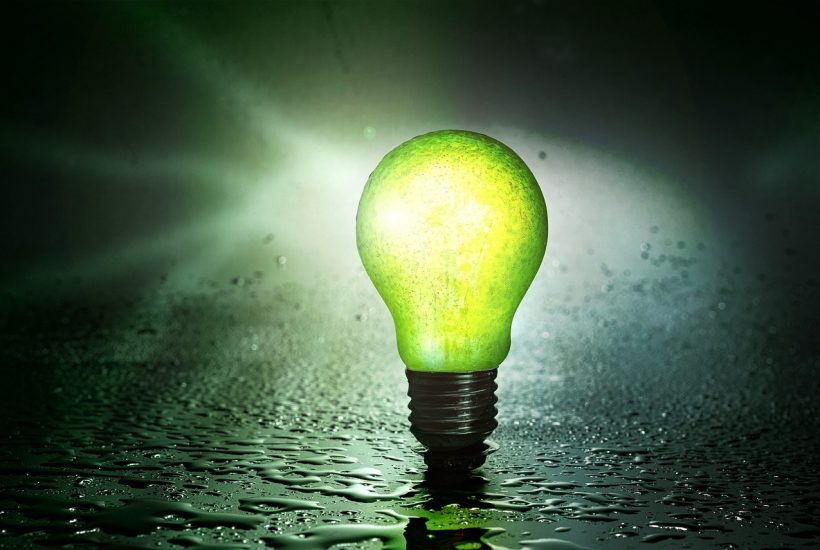 The Action Plan for Access to Sustainable Energy and Climate (PAAEDC) of the municipality of Bobo Dioulasso was officially launched this Thursday, December 8th, 2022, in Ouagadougou. This project aims to consolidate Bobo Dioulasso’s status as a green city. It is funded by the European Union and implemented by the German Cooperation in Burkina Faso (GIZ).

If you want to find more details about the newly launched green project in the city of Bobo Diulasso, Burkina Faso, and to read the latest economic news from around the world, download for free our companion app Born2Invest, available for both Android and iOS devices.

The general objective of this workshop is to organize a framework of exchanges, allowing the municipality of Bobo Dioulasso to present to the general public, partners, and potential donors, the framework document of actions it intends to carry out in the coming years, in favor of the climate and for access to sustainable energy. Although this launch is taking place in Ouagadougou, it is indeed a territorial project carried out by each and every one of the inhabitants of the commune of Bobo Dioulasso.

The president of the special delegation of the commune, Adama Bidiga, indicated that all local actors have participated in the development of the PAAEDC

According to the president of the special delegation of Bobo Dioulasso, Adama Bidiga, during the initiation and planning phase of the PAAEDC, the municipality has clearly marked the mobilization of local actors, all the active forces, and the entire municipal administration. This, he said, is in order to make it a participatory and inclusive tool but also a strategic and operational document defining the methods, plans, and actions for a resilient development with low carbon emissions and ensuring access to safe, affordable, and sustainable energy.

The final report of the Sustainable Energy and Climate Access Action Plan, he recalled, was adopted in an extraordinary session of the City Council on December 20th, 2021, and validated in July 2022 by the European Union’s Scientific and Technical Research Laboratory. PAAEDC has been financed by the European Union and will be implemented by the German Cooperation in Burkina Faso (GIZ) for a period of two years.