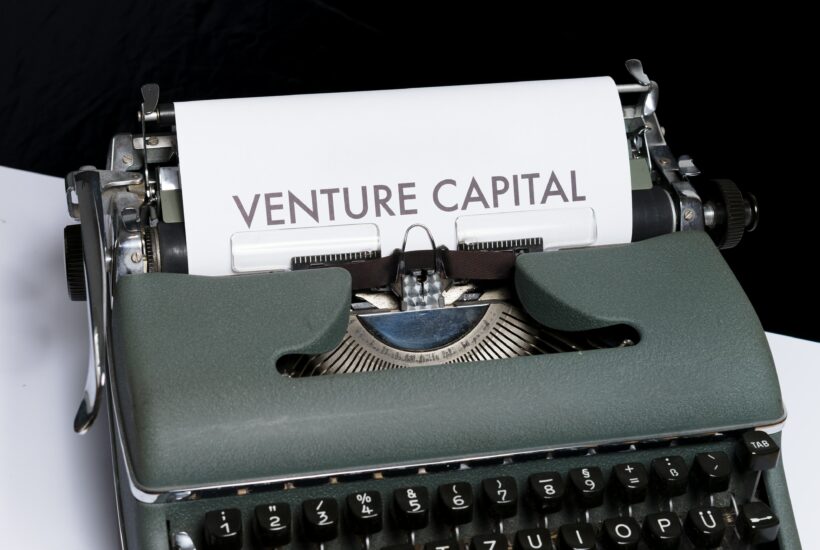 The last few years in the fintech industry have been marked by mega-funding rounds, and 2021 in particular has set new standards. Fintech company Klarna raised a total of $1.639 billion in two rounds in March and June. Spring 2021 saw $650 million for InsurTech Wefox and $900 million for neo-broker Trade Republic. That was followed by $800 million in July for challenger bank Revolut and $750 million in August for Chime. Neo-bank N26 received $900 million in October – the list of large sums can be continued. It was noticeable that fundings below 100 million were hardly mentioned in the media.

The flood of money has led to sometimes adventurous valuations, which were neither supported by current profitability nor by realistic earnings expectations in the foreseeable future, driven more by unbridled growth and the hope of earnings delegated to a more distant future. Klarna, for example, is currently valued at $45.6 billion, Revolut at $33 billion – to name just two examples.

In Switzerland, the baked rolls were somewhat smaller, adapted to the Swiss market, but quite respectable. Fintech companies and neo-banks such as Inyova, Neon, Yapeal, Yokoy, and others have raised single to double-digit millions in their funding rounds.

The signs are not yet pointing to a storm, but the wind has shifted

In recent years, venture capital has been almost unrestricted. Money was cheap, investment opportunities in promising fintech companies were sought after, and there was also the generosity to let fintech companies trimmed for growth and scale. Especially since break-even was not necessarily in the foreground for VCs, the exit via an IPO was a tempting alternative for investors, founders, and other stakeholders to cash in.

A change in attitude is taking place here right now. Interest rates are rising, inflation is a reality, stock markets are going crazy, economic forecasts are getting gloomier and consumer sentiment is dragging. As a result, more expensive and scarce capital is probably still being invested, but much more cautiously. And, most importantly, investors are limiting the space and fool’s license of their FinTechs – with directives such as: no more growth at any cost, cash burn rate down, decisive steps towards profitability, growth still welcome, but new profitable growth.

In addition, should further rounds of financing be necessary, previous mega valuations tend to be corrected and downgraded in adventurous regions. In addition, besides the market factors mentioned, there may also be tighter reins that regulators could apply to fintech companies.

This sudden change in the attitude of the capital providers, the changed market environment, and the associated reversal of thrust hits some fintech companies, even very large ones, harder and others somewhat less. The former are less prepared because they have focused too long on expansion and growth at any price, while the latter have been working for some time on concepts and measures to turn the corner to profitability after years of unbridled growth.

What are the reasons for this change of course and attitude?

The overall picture includes IPOs that have turned proud FinTech hopefuls (and investors in the stock market) into losers. For example, neo-broker Robin Hood, which has lost more than 70 percent of its value since going public. Coinbase, too, now weighs in at only a fraction of its original capitalization. It’s a similar picture at Brazilian neo-bank Nubank.

The consolation remains weak that the share prices of numerous renowned Big Techs have also plummeted massively in recent weeks and months; the rules of the game are different for fintech companiesgoing public: an IPO is payday for VC investors and capital providers. With high valuations and high share prices, previous investors cash in and the risk previously borne by a few large VC investors and founders is now distributed and transferred to a large number of smaller investors on the stock exchange – fantasies and also future profit expectations included.

Depending on the market situation, the mood, and the individual condition of the fintech company, the continuing story of the stock market newcomer can develop very positively – or not. Once a fintech company is listed on the stock exchange, it is not only fantasies and expectations that play a role; concrete earnings and profit prospects become more important.

This is one of the reasons why planned IPOs of highly valued fintech companies are currently being postponed – the mood on the markets and possibly non-existent earnings or the lack of concrete and therefore quantifiable earnings prospects speak against this.

The fact that prospects and sentiment have clouded over on various fronts for different reasons is also shown by recent news from the fintech industry.

The successful giant fintech company with 147 million customers and 400,000 connected merchants worldwide and breathtaking growth is putting on the brakes. Co-founder and CEO Sebastian Siemiatkowski is laying off ten percent of his workforce, affecting around 700 employees.

Klarna has a new funding round in the works, is targeting another billion U.S. dollars, according to several reports, and is rumored to be reducing its valuation from $45.6 billion to $30 billion to be more attractive to new investors. The IPO, originally planned for 2022, has been postponed indefinitely.

This Berlin-based neo-bank specializing in crypto is laying off 20 percent of its workforce, hitting 45 employees. This fast-growing FinTech also needs a new round of financing and is putting its previous valuation to the test. Nuri CEO Kristina Walcker-Mayer comments to our colleagues at BTC-Echo with disarming candor on the sometimes exaggerated valuations of recent years, which are now meeting new realities:

The Berlin-based fintech company’s change in strategy follows Walcker-Mayer’s insight that companies need to show now more than ever that they are on the path to profitability – in concrete terms, that means turning away from pure user growth and toward higher revenues and correspondingly lower costs.

The Berlin-based neo-bank with numerous additional services and benefits for the self-employed is parting with a quarter of its team, and 50 employees are losing their jobs.

US fintech company Bolt, specializing in one-click checkout, highly financed, fast-growing, valuation $11 billion, lays off a third of its team of about a thousand employees in the US, Asia, and Europe.

Sumup, specializing in payment processing and mobile point-of-sale terminals, is also downsizing its international team by 100 employees. With a crew of around 3,000 people, this is not a huge cut, but it is a noticeable measure. Sumup, currently valued at $22 billion, is also looking for fresh capital at the end of January 2022, according to a Bloomberg report.