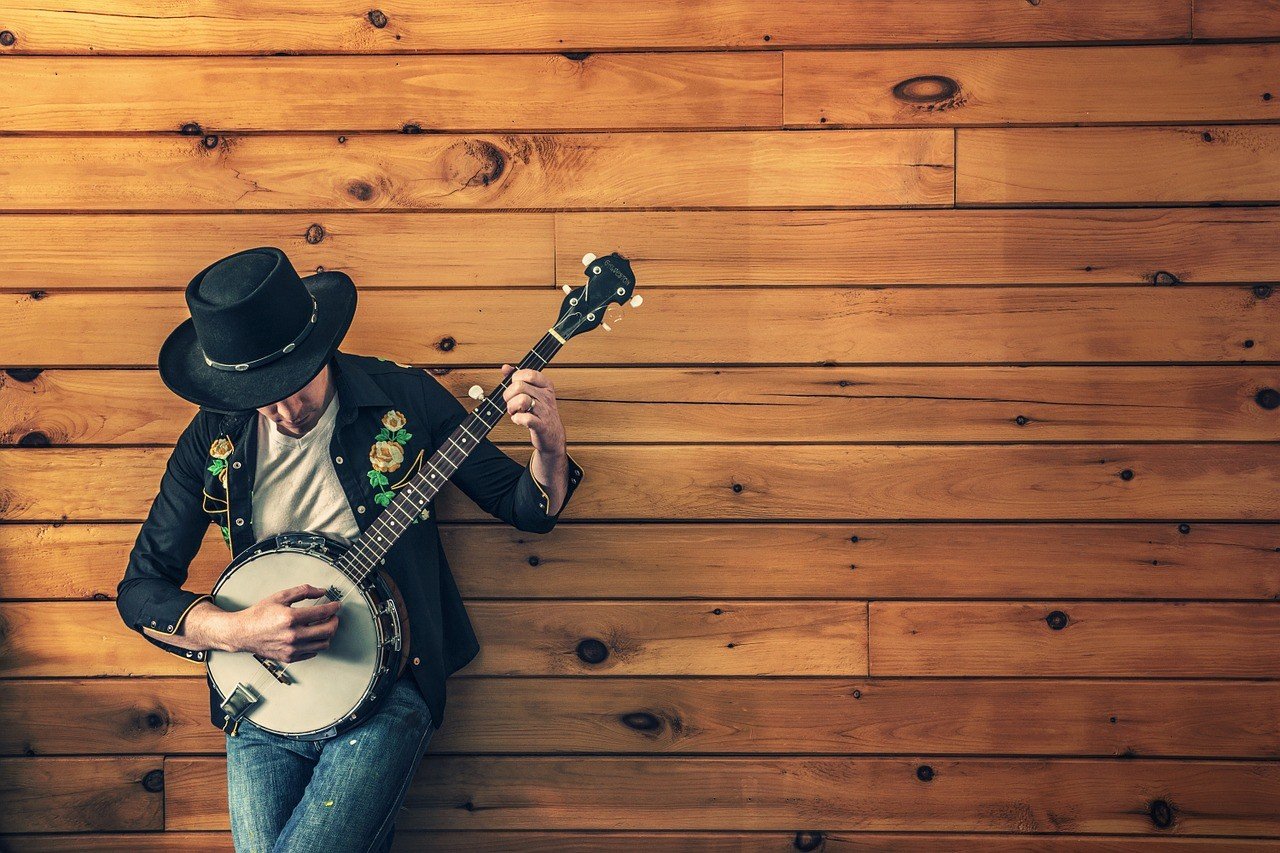 True enough, music is being celebrated and preserved in countless ways. When the first vinyl record came into production in the early 1900’s, music took a giant leap forward.

In October 1925, the front page of The New York Times extolled the astounding sound quality that a vinyl record possess. Parts of the headline described vinyl records as “soul of music reproduced” and “a feat of mathematics and physics.”

Vinyl records have remained in demand and culturally relevant since the early 1900’s, and like any standard antique, the value of well-preserved records increase as years go by. The older and rarer the record is, the more money it is worth. A good example of this is the 1958 original pressing of “That’ll Be The Day/In Spite Of All The Danger” by The Quarrymen, a band that would later evolve as The Beatles. Since it is the only copy that featured John Lennon, Paul McCartney and George Harrison with their pre-Beatles band mates, drummer Colin Hanton and pianist Duff Lowe, its rarity is incomparable. The said record is estimated at £100,000 or $154,000. 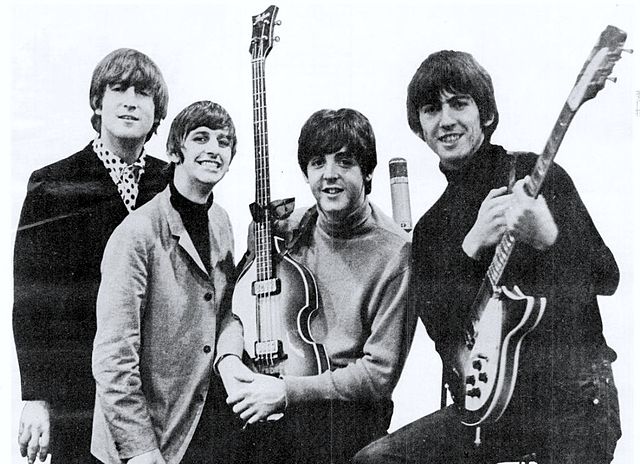 The Quarrymen was a band that would later evolve as The Beatles. (Source)

Aside from producing the best audio quality, old vinyl records hold precious and most often, colorful history in them. Some records are valuable because they’ve been produced in limited copies, while some are expensive because of a particular event that went with that record.

SEE ALSO  What to know about the inflation tsunami before us

“There is a genuine love for vinyl, or rather what vinyl represents; music that has quality and aims high artistically. Music for people who care about music,” Tom Fisher, founder of Rats Records, was quoted as saying by Channel 4 News.

When the compact disc was introduced in 1983, the popularity of the vinyl record decreased and there was a halt in producing records. Even contemporary acts are having sales success in vinyl format, thanks to movements such as Megaphone’s Record Store day that helped expand the demographic of vinyl collectors.

According to the International Federation of the Phonographic Industry, over $171 million dollars were spent all over the world in purchasing vinyl records, the highest selling point since 1997.

As vinyl records continue to achieve market success, other forms of music services—inspired by the fact that people are willing to pay more for quality music—began to draw the attention of industry bigwigs. Rap mogul Jay-Z, for instance, invested $59 million to acquire Scandinavian music streaming company who controls a service called Tidal. Tidal set itself apart from similar services such as Spotify or Amazon Music, with its huge archive of files in high fidelity, loose format, allowing the quality of vinyl records to be reproduced and streamed digitally using a mobile phone.

SEE ALSO  The stock market growth is fast—but are we moving towards a crash?

In order to be innovative, emerging streaming services have come up with different ways to engage different kinds of audiences. Audioboom (AIM: BOOM) offers a more exclusive service that caters to a wider and more penetrable target market. The service offers spoken word or audio versions of music, sports,  news updates, games, comedy specials, podcasts, and radio stations from around the world—all at your fingertips.