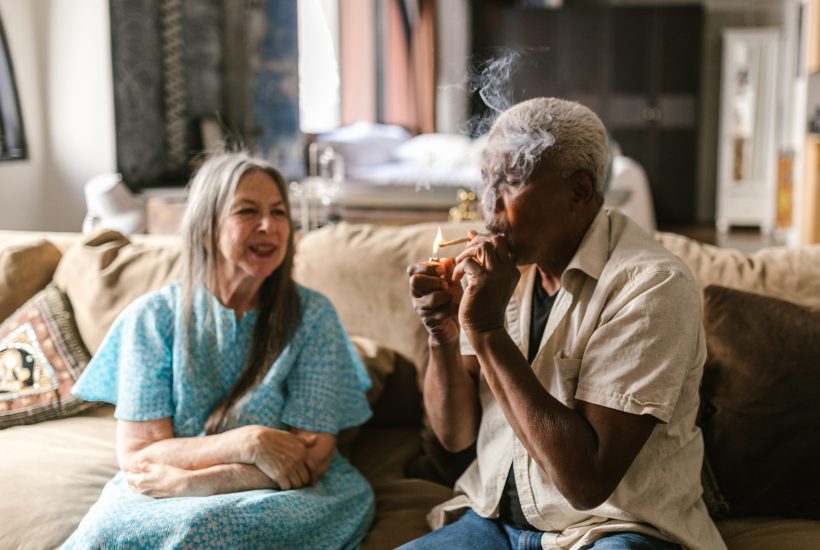 The bet on medical cannabis by the Abelló family and the GHO fund has not yet borne fruit. Linneo Health – the company created by this vehicle and Torreal, the family office of the Abelló family – recorded losses in the 2021 financial year of €8.5 million, despite surpassing the barrier of one million euros in revenue.

Read more about Lineeo Health and find other important cannabis news with the Hemp.im mobile app.

In the 1990s he made his fortune with the sale of Antibióticos de León and on that foundation, he set up his investment group, Torreal. With it, he has invested in companies such as the mobile operator Airtel, the production company Mediapró and the Saba parking lots. Now he has set his sights on the medical applications of cannabis.

GHO and Torreal created Linneo Health in 2018, aiming to position themselves as the first in a business that was expected to take off in the following years. Earlier, Torreal had sold Alcaliber, its opioid company, precisely to this fund. The Abelló family, where Juan Abelló has already handed over the reins of his business to his son Miguel Abelló, holds 37% of the capital, while the rest is in the hands of the British fund, which is also in charge of management.

Linneo Health’s commitment to medical cannabis is at an embryonic stage and has not yet reaped its fruits. According to the 2021 accounts, filed with the Commercial Registry, the firm recorded losses of €8.5 million.

The figure, however, is slightly better than the €9.9 million it lost in 2020. In 2019, however, it was €6.49 million in the red. The accumulated losses have caused the company to record negative equity which, if it persists in 2022, may cause shareholders to inject more capital, as it acknowledges in its own accounts.

In 2020, it recorded its first revenues of around €856,000, having closed the first sales of its first harvest in the United Kingdom, Germany, and Israel. In the 2021 financial year, revenues have doubled. The company says it serves dried cannabis flowers from its plantations located in the province of Murcia to the United Kingdom and Germany, where it is collaborating in a clinical trial with the firm Twenty 21, and to Germany, where it has alliances with six commercial partners.

But the company predicts a boost in its business as the laws of more countries extend the medical use of cannabis. The investment thesis is that when it is legalized in many more countries and its use is totally common, the company will start to record profits. In fact, one of its main hopes, as Linneo Health acknowledges in its accounts, is the commission created in the Congress of Deputies to analyze the legalization of various uses of cannabis.

For the moment, Linneo Health has received public backing. On the one hand, it has a license from the Spanish Agency of Medicines and Health Products for the cultivation, production, manufacture, import, export, distribution, and marketing of cannabis sativa for medicinal and scientific use.

It has also received subsidies for €332,000 and has just formalized a loan guaranteed by the ICO for €800,000. The company’s total debt amounts to €15 million and corresponds to loans with Banco Santander and Bankia. It also has another 9 million of liabilities injected by the partners themselves. The main expenses incurred in 2021 corresponded to the improvement of its facilities, to which it has dedicated €6 million.

First published in Cinco Dias, a third-party contributor translated and adapted the article from the original. In case of discrepancy, the original will prevail.