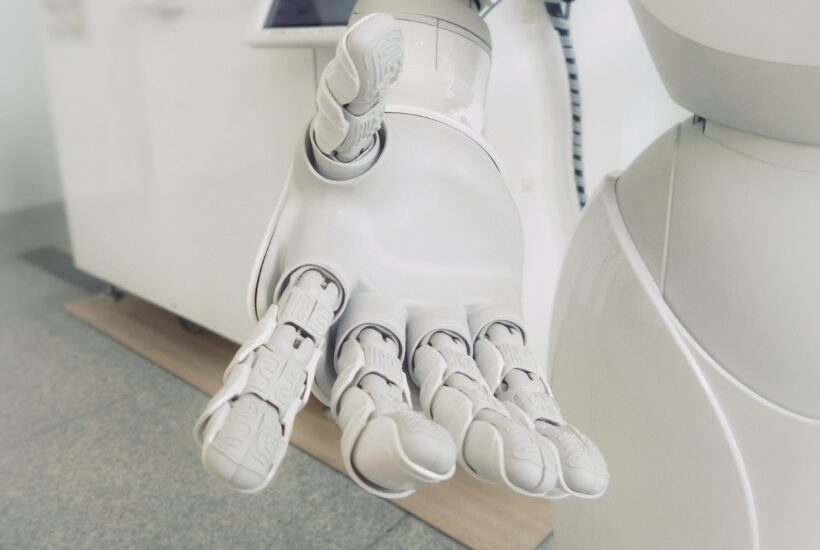 Able aims to enter the Spanish and German markets. To achieve this milestone, the company has opened a $786,600 (€750,000) financing round with the aim of financing the achievement of the CE marking of the European Union (EU), as explained Alfons Carnicero, co-founder and CEO of Able, to PlantaDoce. Part of the funds is already committed thanks to the participation of Banco Sabadell and a U.S. fund whose name has not been disclosed.

The Barcelona-based startup, which develops robotic exoskeletons for people with disabilities, has redone its initial plans after the pandemic and, after this bridge round, will open a Series A of up to $3.15 million (€3 million). Looking ahead to 2023, the company plans to start marketing its products in Germany and Spain.

In Germany, Carnicero highlights the fact that the company has carried out part of the clinical studies at the Heidelberg Hospital. In Spain, Able has also worked with the Guttman Institute in Badalona and the Asepeyo Barcelona Hospital in Sant Cugat, where the exoskeleton developed by Able is intended for patients with spinal cord injuries.

These people, without strength or sensitivity in their legs, put on the device, which is the one that makes the force after detecting the movements that the user wants to do.

There are currently five million people with spinal cord injuries worldwide and this figure is increasing with half a million more people every year, according to Able’s calculations. Able promotes their mobility and aims to bring a holistic approach to the table, as spinal cord injuries lead to other associated health problems such as cardiovascular or psychological.

Able was founded in October 2018 on the initiative of Carnicero, Alex Garcia, and Josep Maria Font after research started in 2013 at the Universitat Politècnica de Catalunya (UPC) with the aim of developing a lightweight, easy-to-use device that would not be a great economic burden.

In November 2019, the company already closed a $734,500 (€700,000) funding round, in which the venture capital firm BStartup Health, Banco Sabadell’s program dedicated to healthcare startups, participated.

The company invested the funds raised in the transformation and evolution of the then prototype of the exoskeleton. Able is headquartered at the Centre de Recerca en Enginyeria Biomèdica in Barcelona and employs twelve full-time and two part-time employees.