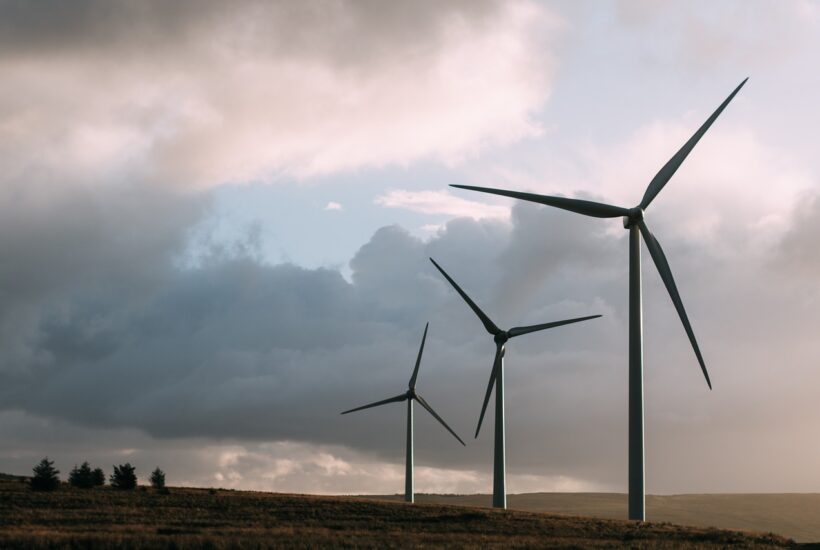 Acciona has set its sights on Asia to boost its renewable energy business, instrumented through its subsidiary Acciona Energía. In this line, the company is currently analyzing the acquisition of The Blue Circle (TBC), a Singapore-based company that is currently developing a portfolio of wind farms, most of them in the development phase, with more than 2,600 megawatts (MW) distributed in countries such as the Philippines, Thailand, Vietnam, Cambodia, Laos, Myanmar and Indonesia.

The operation is being advised by Astris Finance and the group headed by José Manuel Entrecanales is considering submitting a bid, market sources familiar with the process said. Acciona did not want tp comment on market rumors.

Read more on the subject and find the most important financial news in the world with the Born2Invest mobile app.

At the end of 2021, TBC accounted for wind projects in seven Southeast Asian countries with a total capacity of 2,641 MW

Of the total, 2,557 MW are in the development phase, and 84 MW are in operation. The portfolio is divided between the Philippines, with 1,039 MW, Thailand, with 455 MW, Vietnam, with 410 MW under development and 84 MW in operation, Cambodia, with 361 MW, Laos, with 159 MW, Indonesia, with 71 MW, and Myanmar, with 42 MW. In addition, last year it reached an agreement to develop its activity in Sri Lanka.

As this is a portfolio that has yet to be developed, it fits in with Acciona Energía’s growth strategy, which focuses on projects in which it can participate from the initial stages of construction. This is demonstrated by some of the acquisitions undertaken in recent years in countries such as the United States and Brazil. In 2019, it announced an agreement with the U.S. company Tenaska to acquire a portfolio of 3,000 MW of photovoltaic projects and 1,000 MW of battery storage in the country, distributed in seven states. By the end of 2021, the Spanish multinational agreed with Casa dos Ventos, Brazil’s largest renewable energy investor group, to purchase two wind projects under development, with a maximum combined capacity of 850 MW, in the state of Bahia (Brazil).

TBC’s suppliers and partners include Spain’s Siemens Gamesa, France’s Vestas and Total Eren, U.S.-based GE Renewable Energy, and the Philippines’ CleanTech. The firm is also interested in growing in solar energy and has started bidding for projects.

For Acciona, the purchase of TBC would mean its entrance into Asia through its energy division, although in the past it has already carried out some specific projects in countries such as India. The Spanish group has been working in this region for years through its infrastructure division. In 2016, in fact, the company opened an office in Singapore with the aim of seeking opportunities for business development in countries such as Singapore, the Philippines, and Vietnam. In the Philippines, it has executed projects such as the Cebu Bridge or the Putatan 2 drinking water treatment plant and in Vietnam, it entered in 2019 with the Nhieu Loc Thi Nghe wastewater plant.

Acciona is now also open to positioning itself with its energy subsidiary on the Asian continent, where multibillion-dollar investment plans are planned over the coming decades to develop renewable facilities. In addition to the TBC portfolio, Acciona Energy is also analyzing other opportunities in markets such as Taiwan. However, in the 2021-2025 strategic plan, Southeast Asia does not appear as a priority focus for its growth, since it is not the only one in which Acciona Energy has a strong presence.

Acciona floated Acciona Energía in July 2021, placing 17.25% of its capital for £1.63 billion (1.52 billion). The group has set itself the strategic goal of reaching 20 gigawatts (GW) of renewable installed capacity by 2025, compared to the 10.7 GW it reached in 2020. By 2030, the plan is to raise the figure to 30 GW, almost tripling its volume. As reported just over a year ago, of this new capacity, 3 GW were already secured or under construction, 6.3 GW were projects with high visibility and 9.8 GW were in advanced development. In addition, it plans to add a further 28 GW, 13 of which are at a very early stage of development, and a further 15 in other identified opportunities, to be developed from 2025 onwards, bringing the total capacity in the long term to around 60 GW.

SEE ALSO  Technology modernization trend makes waves in the US