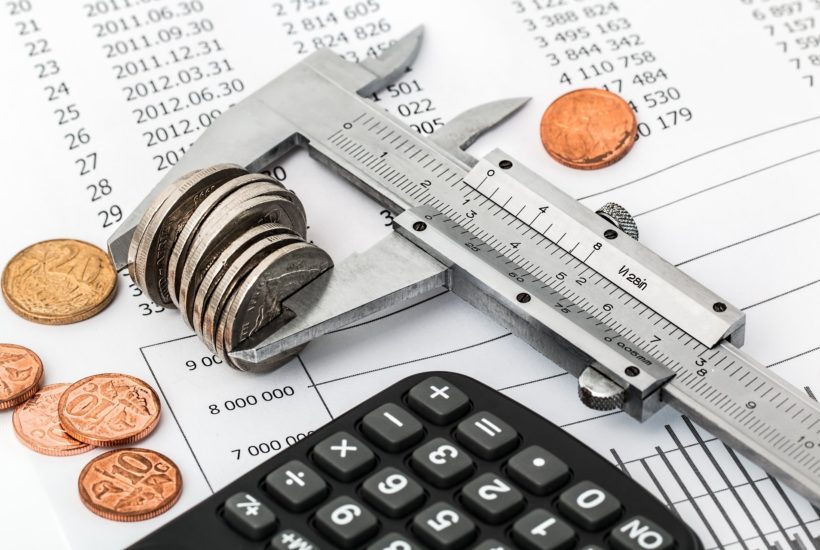 The assessments are basically based on forecasts of the weakness of the tax and health systems of these countries. That is done while the World Bank has appropriately supported the suspension of interest payments on the debts of the poorest countries that are part of the International Development Association (IDA). On the other hand, their knowledge of Africa is very low. The S&P, for example, prides itself on being able to assess as many as 128 countries around the world. However, it has only one office, in Johannesburg, for the entire African continent.

If you want to find out more about the importance of the rating agencies and how they can influence the markets, download the Born2Invest mobile app. Read the latest economic news in the world and find out everything that matters to you.

The ratings of the agencies are usually more or less trivial. However, they are taken into account by the markets to judge the health of the various economies and, consequently, to define the interest rates of the public debt of individual countries. This is a phenomenon that has been experienced many times, with devastating effects both on the increase in the cost of loans and on international investors.

In this regard, it is worth mentioning the role played by agencies in the financial meltdown in the years of the Great Crisis of 2008, which had an impact on global markets and, above all, on the real economy of many countries, including developing countries.

Since it seems that this is not in the collective memory, it is useful to recall the institutional complaints made against them. For example, the detailed report “The financial crisis inquiry report” prepared by a bipartisan Commission and published by the US Government in 2011. It stated, among other things, that “the crisis could not have happened without these agencies. Their ratings, first skyrocketing and then sharply downgraded, have sent markets and companies into turmoil.”

A few years ago, even the German Finance Minister Wolfgang Schäuble said: ‘We must break the oligopoly of the rating agencies.’ Remember that in several circumstances, both the G8 and the G20 have produced a copious amount of literature, made up of documents and statements, which stigmatizes their behavior and calls for their profound reform.

Several countries in Africa were downgraded by the rating agencies

Moody’s has downgraded South Africa to junk, making it lose the last step of investment grade, under which institutional investors are no longer allowed to buy government bonds. It has estimated a significant increase in South Africa’s public debt to reach 91% of GDP by 2023. This year growth is expected to be less than 1% and then plunge into negative ground at minus 5.8%. Moody’s did not even wait to verify the economic impact of the coronavirus and the measures taken by the government in Pretoria.

The other two agencies had already rated South African stocks as junk for three years. Now South Africa will have to leave the important World Government Bond Index where all the government bonds with investment grade ratings are. As a result, the value of the securities will be redefined without a safety net.

Fitch has cut Gabon’s sovereign rating from B to CCC. The explanation for the downgrade concerns the possible difficulty in repaying sovereign debt due to lack of liquidity caused by the fall in oil prices.

Moody’s downgraded Mauritius’ sovereign rating due to the forecast of lower tourism earnings because of the coronavirus pandemic. Nigeria has been downgraded by S&P to B – because the COVID-19 would increase the risk of tax shocks resulting from lower oil prices and economic recession.

S&P also downgraded Botswana, one of the most stable economies in Africa, which had an A rating. The agency cited the weakening of the state budget due to a drop in demand for raw materials and the expected economic deceleration caused by the pandemic. Botswana was downgraded when not a single case of infection had been reported in the country.

These trash-level downgrades are causing serious problems, which can have worse consequences than the coronavirus itself. They reduce the value of sovereign bonds used as collateral in central bank financing operations, while at the same time increasing the cost of interest and, therefore, of debt. As a result, there will also be a wave of downgrades of private companies.

The African countries are being called upon by many to design a collective response mechanism against the abuse of ratings. Among other things, the African Union should create its own supervisory authority over the activities of the agencies and set fair and realistic assessment standards. The governments and populations of the African continent are increasingly looking to Europe for support and for a model. Unfortunately, even on the issue of rating agencies, the European Union is still and inexplicably paralyzed.

First published in Notizie Geopolitiche, a third-party contributor translated and adapted the article from the original. In case of discrepancy, the original will prevail.