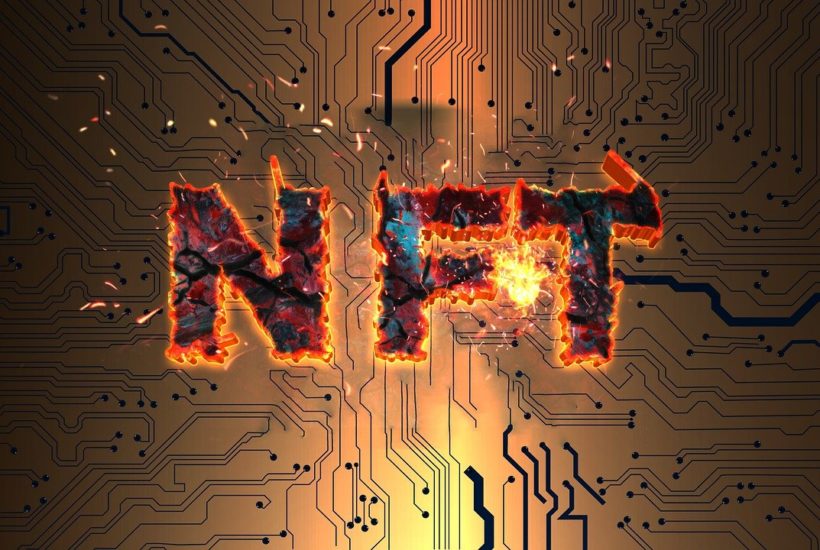 African Digital Art Network is a global group composed of digital artists with African roots. It has taken its first step in the Web3 world with the launch of a non-fungible token (NFT) marketplace. This was announced in a report that said the marketplace is named Nandi. This platform aims to support African artists in the burgeoning Web3 ecosystem by giving them the opportunity to showcase their talent.

The Born2Invest application is a fast and easy way to check the latest business headlines. It gives users access to recent publications and stories, media and objective analysis, thematic sections, and feeds. Download our companion app for free and stay on top of the market.

The marketplace is named after Queen Nandi – the mother of Shaka, the legendary king of the Zulus

In an interview, Enekwe said the idea for the Nandi Marketplace came about during a discussion with Jepchumba, a co-founder of the African Digital Art Network. He pointed out that Jepchumba was initially hesitant to get involved in NFTs because no one had approached them with a real focus on the community.

To get Jepchumba on board, Enekwe explained to her his idea to create an NFT marketplace and build an ecosystem with a studio that provides a fundraising function. The platform would help brands and artists get paid.

This platform would help liberate black artists who have not been able to capitalize on their work because they have been forced into unfair contracts or have unknowingly given away their intellectual property rights.

In addition to launching the marketplace, African Digital Art Network also launched the Nandi Cowry Community. According to Enekwe, this is a global group of cultural leaders, trendsetters and artists.

Anyone who wants to join this community must purchase an NFT from a collection of 10,000 digital collectibles. These were created by Johannesburg-based artist Sindiso “R!OT” Nyoni. The collection is minted on the Celo blockchain.

According to Enekwe, the NFTs include three membership tiers. These are Tribe, Chief, and Founding. The Tribe tier is the lowest, while Founding is the highest. Each level has a price ranging from $25 to $10,000. Buyers must use the Celo stablecoin (CUSD) to purchase the NFTs.

Nandi reportedly chose Celo because the network is committed to achieving carbon neutrality. Enekwe said Nandi will integrate Ethereum once it moves to the proof-of-stake (PoS) consensus model.

(Featured image by Riki32 via Pixabay)