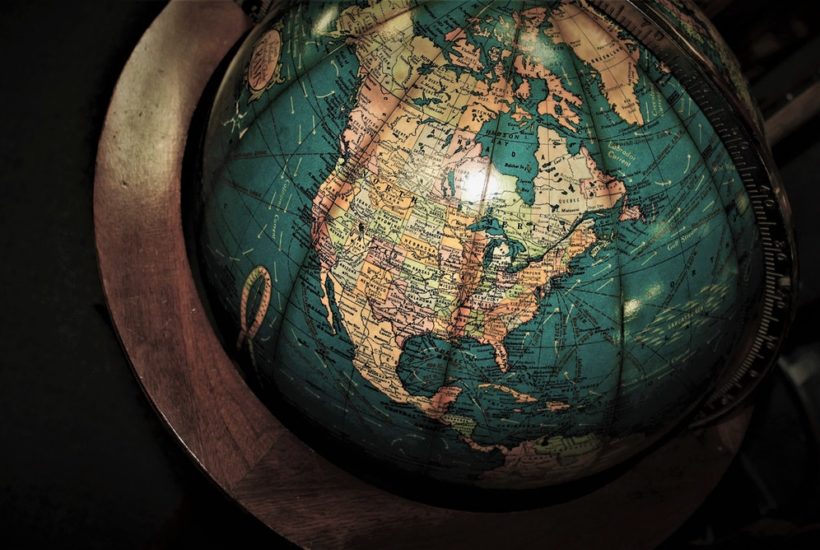 Regional integration has been an integral part of the mandate of the African Development Bank Group since its inception. In this regard, it figures prominently among the five operational priorities of the institution. The Bank supports the African Union’s Vision 2063 and is fully committed to the advent of a Continental Free Trade Area (FTAAf) so that countries can benefit from the opportunities offered by a large regional market and the spillovers of stimulated intra-regional trade.

Read more on the subject and find other economic news with the Born2Invest mobile app.

The effective entry into force of the FTAAfTA on January 1st, 2021

It is expected to strengthen economic growth and accelerate industrialization, explained the African Development Bank in its Annual Review of Development Effectiveness (ARDE) 2019 published in December 2020.

The Bank also considers that regional integration associated with strong growth prospects, and taking advantage of the assets of a young population and the dynamism of cities, will be a real lever for strengthening Africa’s economic potential.

As such, the Bank’s support to countries and Regional Economic Communities (RECs), under its “integrating Africa” priority, reinforces the implementation of its four other major operational priorities: feeding Africa, enlightening Africa and providing energy, industrializing Africa, and improving the quality of life of people in Africa.

The Pan-African development institution has supported the FTAAfTA negotiation process and is committed to increasing its support for its implementation.

Significant investments have already been made by the Bank to accelerate intra-African trade. About 390 kilometers of cross-border roads have thus been completed in 2018 alone. In this area, the Bank has focused on major integrative projects such as the Trans-Gambian bridge, also known as the “Senegambia Bridge”, which links Senegal to The Gambia.

In addition to the marked acceleration of intra-African trade, these investments in niche markets targeted at African integration strengthen the competitiveness of African economies.

The Bank’s contribution to African integration is also measured through electricity generation and connectivity. In 2018 alone, the pan-African institution has built 480 kilometers of power transmission line plus another 2,430 kilometers of distribution line. Nearly 570,000 people have thus been connected to electricity.

African integration efforts involve the industrialization of the continent, which the Bank strongly supports through its “Industrializing Africa” priority, which aims to develop and better integrate industrial value chains.

The Bank’s window dedicated to the private sector has made it possible to mobilize resources to support the industrial initiatives of regional member countries through the creation of special economic zones.

At least one and a half million economic operators and businessmen across the continent benefited from the Bank’s private sector financing in 2018.

Successfully launched in November 2018 in Johannesburg, the Africa Investment Forum (AIF), another lever put in place by the Bank, helped mobilize additional resources to support the consolidation and expansion of the private sector on the continent.

Behind this strategy, there is a clear desire to put in place ambitious plans to raise Africa’s industrial gross domestic product by 2025.

Many small and medium enterprises in the processing and financial market sectors will continue to benefit from the Bank’s substantial support.

The dividends of regional integration should eventually enable Africa to feed itself when it currently imports more than $30 billion worth of food every year. The dynamic of African integration supported by the Bank will undoubtedly have an impact on improving the living conditions of populations in a continent where 40% of the population lives below the poverty line.