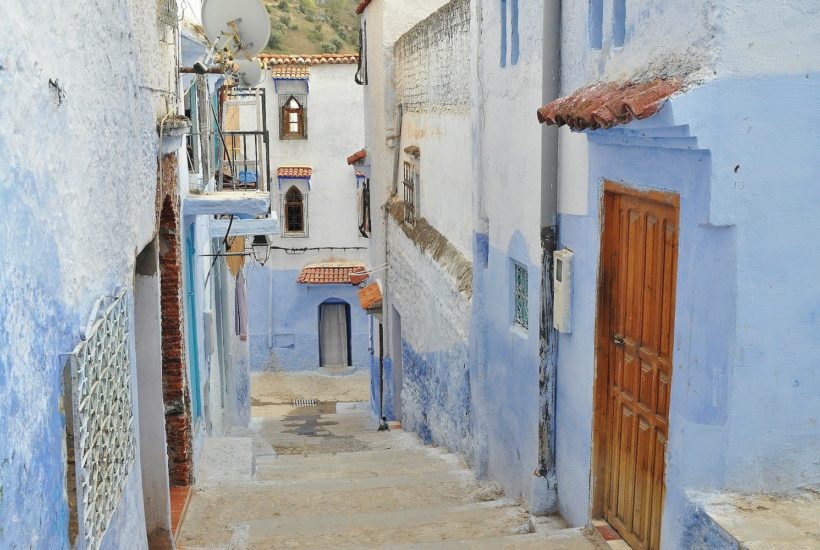 The ban on travel between the kingdom’s major cities decided on 26 July 2020 by the Moroccan authorities shows that the health situation remains worrying. Cases have increased again a few days before the feast of sacrifice (Eid al-Adha), marked by family gatherings. This year’s festival has a bitter taste, since travel is limited and most of the souks where the sheep of the festival are bought are closed or not easily accessible. After four months of confinement, the country’s main economic sectors are at half-mast.

If you want to read more about the impact of the Covid-19 crisis on the Morrocan economy and the business world download our companion app. Born2Invest brings you the latest financial news of the world for you to stay informed.

Tourism and agriculture in great difficulty

Tourism was the first to be affected. Hotels and other guest houses have been empty since April. International flights are still suspended, with the exception of special flights carrying Moroccans living abroad. Marrakech airport, which used to operate some 477 weekly flights before Covid, is almost at a standstill, even though the city has more than 80,000 guest beds. “Meanwhile, loads continue to run, many were counting on the summer season to keep afloat. Many guesthouses are going to close down,” says franceinfo Afrique Françoise, a Frenchwoman based near Marrakech. And still no resumption of international flights in sight.

In addition, low rainfall has strongly affected agricultural production. Even the supply of drinking water is becoming a problem in many villages in the south of the country. As a result of the drought that has been raging for months, the rural world has largely fallen into unemployment or inactivity.

Temperatures that have been above 40° for several weeks have pushed Moroccans towards beaches and water bodies, which could explain the increase in contamination in recent weeks. Especially since wearing a mask becomes very difficult over time with such temperatures.

Furthermore, other areas of the economy have not been spared, causing wide spread slump in performance. Key sectors the economy depends upon such as construction, automobile, aeronautics and phosphates are also idling due to lack of demand. There is no doubt the Moroccan economy has gone into recession. If the pandemic continues, growth could fall by 7% compared to what was forecast at the beginning of the year.

As a result, according to government statistics, one out of every two Moroccans is now unemployed. Two thirds of the working population (66.2%) have had to temporarily stop their activity. Half of the households have at least one member who has lost his or her job as a result of confinement.

This massive unemployment resulted in a halving (on average) of monthly income. The decline is even more pronounced in rural areas. A sign that does not deceive: the begging that had been discreet in recent years in the streets of the country’s tourist cities has made a massive resurgence.

The government has hardly given up however

To compensate for the loss of jobs and reduced income, six million people have received financial support. According to government figures, this public support has made it possible to compensate for an average 35% loss of income.

A new support plan for the tourism sector provides for the payment of 2,000 dirhams (about 200 euros) for all players in the sector, on condition that 80% of employees remain in employment. The government plan also provides for tax exemptions, low interest loans and “support for companies in distress.”

To help the real estate and construction sectors rebound, the government is considering reducing registration fees for the purchase of a house or apartment. However, it is not certain that many Moroccans can still afford to buy a property.

The only optimistic note is that GDP growth could return to 4% in Morocco in 2021 if activity returns to normal, according to the African Development Bank (ADB).

(Featured image by GLady via Pixabay)