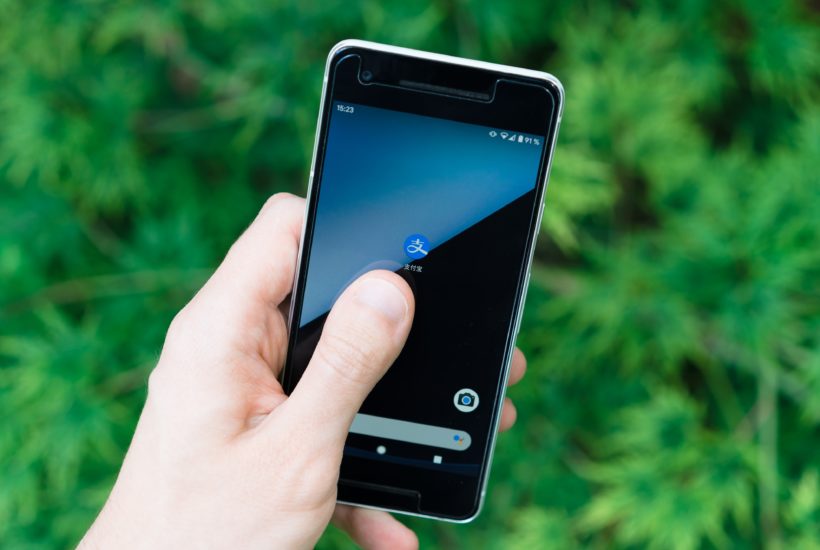 Ant Financial, the fintech company of the Chinese e-commerce giant Alibaba, plans to start trading on the Shanghai Stock Exchange’s STAR market on October 29th, in a deal that, according to local media, could be worth around $200 billion.

If you want to read more about the dual listing of the fintech company Ant Financial, download for free the Born2Invest mobile app. Our companion app is available for both Android and iOS devices and its team of journalists will bring you the most important economic news of the day, so you don’t have to lose time scrolling the internet.

The jump to the stock market of this fintech company will be done with the issuance of up to 1,670 million A shares, the company announced in a statement.

Ant received this Wednesday, October 21st  the permission from the China Securities Regulatory Commission to have its shares listed on the Shanghai Stock Exchange’s STAR market, known as the “Chinese Nasdaq” because of its orientation towards technology securities. It is also looking to go public simultaneously on the Hong Kong stock exchange, although it has not yet announced a date.

Since September 2019, Alibaba has owned 33% of Ant Financial

The Alibaba group said in a statement sent to the Hong Kong Stock Exchange that “the value of Ant has risen to between 380,000 and 460,000 million dollars. The Chinese regulatory commission approved last 19th the exit to the stock market of the company in the Hong Kong stock exchange and this Wednesday did the same with the one of Shanghai.

The Chinese financial portal Caixin indicated that on October 29th the subscription of shares will start and that on November 2nd the payment of the subscribed shares will be completed. Regarding its debut in the Hong Kong Stock Exchange, Alibaba announced today in a press release that it will subscribe 730 million A shares of Ant during the operation.

Ant Financial, founded in 2014 and recently renamed Ant Group, will become the first private company to go public in both Shanghai and Hong Kong. The company reportedly intends to use the funds raised to expand its user base and digital services, as well as to develop other utilities such as cross-border payments.

Since September 2019, Alibaba has owned 33% of Ant Financial, while up to that date the link between the two companies was that the Fintech branch paid the parent company 37.5% of its gross profits as royalties, reported the Cincodias site.

First published in iProUP, a third-party contributor translated and adapted the article from the original. In case of discrepancy, the original will prevail.