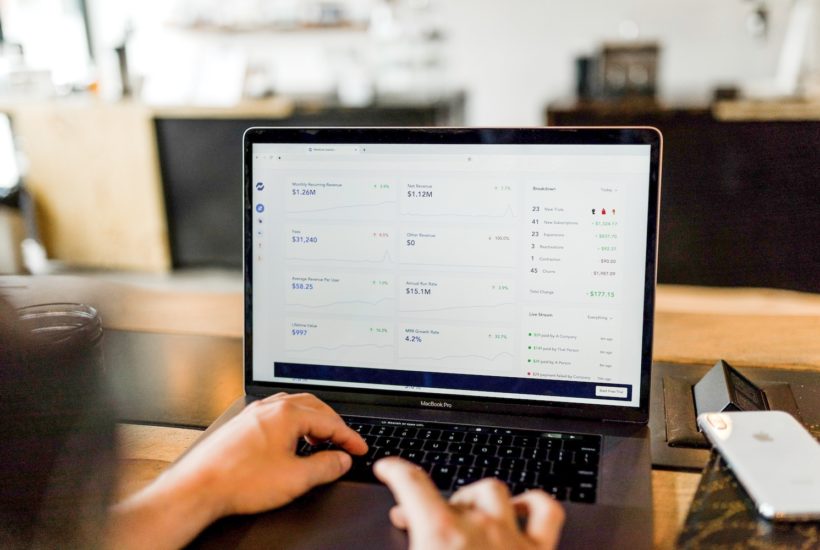 The biotech company Immunos Therapeutics from Schlieren, Germany, which is researching a next-generation cancer drug, has secured $15.27 million (CHF15 million) in a financing round. At first glance, that may appear to be a modest amount in the international health care environment, but the circumstances surrounding the financing are very interesting.

Born2Invest is a digital media website covering the biotech industry, among others. Our companion app allows you to get your daily dose of financial news from industries like banking, cannabis, innovation in biotechnology.

The financing vehicle of a potential strategic partner

One particular aspect of the fundraising process is that Pfizer Ventures, the financing vehicle of a potential strategic partner, is already participating in this first stage of venture financing (Series A Financing). In addition to Pfizer, the Swiss venture capital firm Biomed Partners acts as co-leader of the financing. Other investors include Redalpine, Schroder Adveq, Wille Finance, and Bernina Bioinvest.

“We at Biomed Partners have successfully invested in several early cancer companies over the past seventeen years, including Glycart Biotechnology from Schlieremer, Germany,” said Markus Hosang of Biomed. Immunos and its new approach have particularly appealed to the company, as the treatment has the potential to help patients, alone or in combination with existing cancer drugs, that do not benefit from long-term current therapies.

In mid-October, Vasella announced his appointment to the board of directors of Numab, a biotech company based in Wädenswil, Germany. The former pharmaceutical manager appears to be ending the “dormancy period” following his commitment to Novartis.

Immunos is a spin-off of the Universities of Zurich and Basel. The company focuses on cancer therapies that target the innate immune system, the nonspecific or innate immune defense. The latest approved cancer therapies are aimed at checkpoint inhibitors that are designed to restart the immobilized immune system. The new funds will be used to finance the Phase I clinical trial of the application.

The novel drug is to be used in the future both as a combined application with checkpoint inhibitors and alone.

This financing round brings the up-and-coming biotech cluster Schlieren back into focus. The Bio-Technopark is home to 45 biotech, MedTech and diagnostics companies. The best-known Schlieremer companies include Glycart, which was acquired by Roche in 2005 for $239.38 million (CHF235 million), Molecular Partners, which has been listed on the SIX since 2014, and Kuros, which was created in 2015 through a reverse merger with Cytos Biotechnology.

First published in Neue Burcher Zeitung, a third-party contributor translated and adapted the article from the original. In case of discrepancy, the original will prevail.