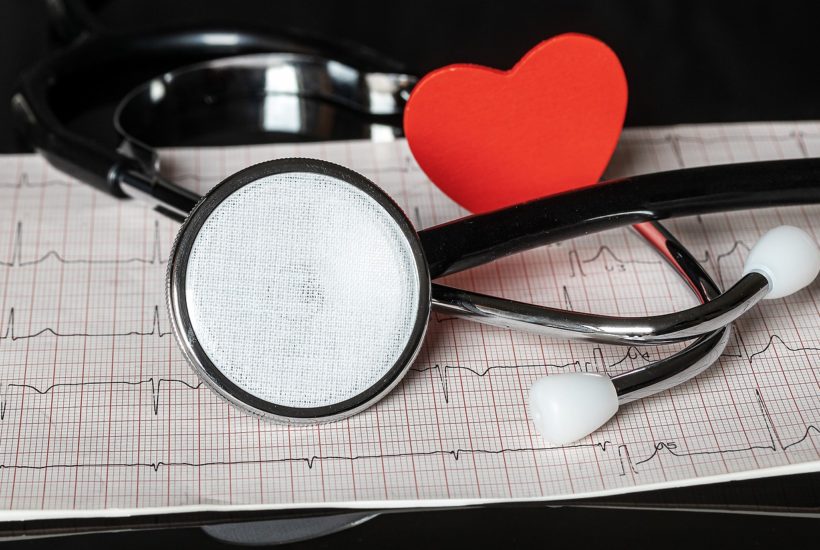 French private equity specialized in the healthcare sector ArchiMed, through its fund Med III, has acquired a majority stake in Cardioline spa, a Trentino-based company active in the production and supply of traditional cardiology devices and services. The founders and management will retain a significant minority stake and remain in leadership positions. Carlos Alonso, ArchiMed’s operating partner, and senior executive at diversified medical device manufacturer Hillrom, will join Cardioline’s board of directors as chairman. ArchiMed and Cardioline’s management are now evaluating a list of 15 potential acquisitions in Europe and the U.S. in order to further accelerate growth.

Founded in 1962 by Arrigo Castelli (inventor of the magnetophone) under the name Elettronica Trentina from a rib of Magnetofoni Castelli, the company was then renamed ET Medical Devices and finally went bankrupt in 2012 following a bad investment. Giving it new life then was a group of managers who, with the support of U.S. investor CLMG Investment LLC, acquired the business through the newco Cardioline spa, founded by president Fabio Rangoni and vice president Sandra Antoniazzi, with the former having more than 30 years of experience in the field of diagnostic cardiology, with a past as president and CEO of Mortara Europe, and with the latter who is a serial entrepreneur, founder of Ekar (consulting firm, 1992) and Crownsquare (real estate services company, 2006) and co-founder of Elba (insurance company, 2009), as well as president of Arthur D. Little between 2000 and 2006 following Altran’s acquisition of Ekar.

Read more about ArchiMed and Cardioline and find the latest financial headlines with the Born2Invest mobile app.

Cardioline is currently launching its first software for clinical research studies, with a focus on electrocardiograms

At the time of the announcement of the transaction with ArchiMed, the relative majority stake is in the hands of CLMG (49.66%), followed by Rangoni (30.48%) and Antoniazzi (15.24%), with the remaining 4.62% in the hands of Xavier Duperyron, head of international development.

At the moment, Cardioline supplies 20 percent and 50 percent, respectively, of the demand for electrocardiogram equipment from hospitals and physicians in Italy, and is also Europe’s largest provider of cardiology-focused telemedicine. Using proprietary technology and software, it offers sophisticated remote cardiology and diagnostic testing for patients and the entities that serve them, including physicians, pharmacists, hospitals, ambulance crews, and others. Cardioline is currently launching its first software for clinical research studies, with a focus on electrocardiograms. The software will enable laboratories to meet the pharmaceutical industry’s increasing demands for more efficient and cost-effective remote testing.

The company’s revenues, spurred by growing demand for its telemedicine and remote testing suite, which was launched in early 2018, have grown about 20 percent annually over the past three years and will reach about $17 million (€15 million) in 2021. The company, headquartered in Trento, closed 2020 with revenues of $14 million (€12.5 million), EBITDA of $297,000 (€262,000), and a net financial position of $1.54 million (€1.36 million). In July 2019, the company had issued a $1.13 million (€1 million) minibond that became part of the $11.5 million (€10.2 million) basket bond that brought together the bond issues of nine SMEs associated with Confindustria Trento that had been underwritten by the Fondo Strategico Trentino-Alto Adige managed by Finint sgr.

Brian Brenegan, CEO of Cardioline (and like Rangoni with a long past in the Mortara group), commented: “The partnership with ArchiMed is an opportunity to maximize our growth”. Vincent Guillaumot, managing partner of ArchiMed, added: “With nine new products released in the last five years and more on the way, Cardioline has the most innovative product portfolio and pipeline in its field globally. It is a technology development company focused on combining mobile electrocardiography and stress testing devices with state-of-the-art software and connectivity. Cardioline’s potential to expand into adjacent products and new geographies, both organically and through acquisition, is enormous.”

This is the first deal for ArchiMed’s Med III fund, which closed its less-than-two-month raising at €650 million last August (see other BeBeez article). Med III works with companies in the European and North American small-cap healthcare sectors, buying majority stakes in association with existing owners and managers.

ArchiMed, which through its funds manages more than $3.4 billion (€3 billion), in Italy through Med I controls Bomi, a company active since 1985 in biomedical logistics and in the management of high-tech products for health protection. Last June, the latter acquired 100% of Centro Prodotti Servizi Farmaceutici (CPS Farmaceutici), a Bologna-based company specializing in pharmaceutical logistics, becoming in fact the sector’s most well-established logistics operator in Italy, with 11 warehouses for authorized pharmaceutical products in five regions. Last October Bomi Italia sold three logistic structures to the EQT Exeter fund, which belongs to the Swedish group of alternative investments EQT, in a sale-leaseback operation.

(Featured image by Myriams-Fotos via Pixabay)