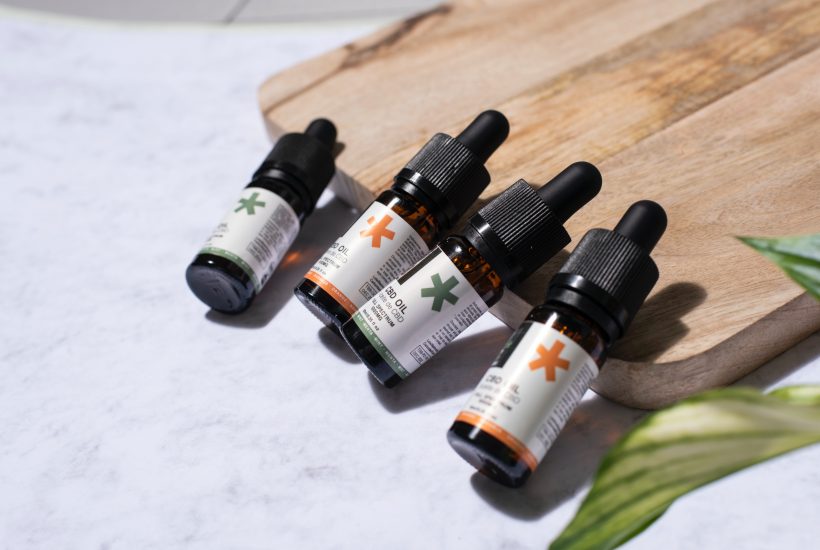 The Argentinian Ministry of Science will invest more than $106 million in 13 projects for the development of medical cannabis aimed at generating knowledge and advances on the properties of the plant and its derivatives, clinical and/or industrial uses, and the associated social and cultural aspects, the Ministry informed this Thursday, December 29th.

In this first stage, funding was approved for the first 13 projects, of which 11 correspond to scientific research and 2 to associative projects between the scientific-technological system and national and provincial governments, municipalities, civil society organizations, NGOs, and cooperatives. The Cannabis and Industrial Hemp Round Table was formed.

Read more about the investments in cannabis research that Argentina recently announced and find the latest cannabis news with the Hemp.im mobile app.

The announcement was made this Thursday, December 29th, at the headquarters of the Scientific and Technological Pole by the Minister of Science, Daniel Filmus, who was accompanied by the Undersecretary of Institutional Coordination of the scientific portfolio, Pablo Nuñez, and the President of the National Council of Scientific and Technical Research (Conicet), Ana Franchi.

Filmus emphasized that the call “also aims at federalizing research projects and at the same time, in the topics that we consider central from the Conicet and the Ministry. We will make it possible for these calls to continue in time.”

The official also affirmed that before the end of the year “the creation of the Regulatory Agency of the Hemp and Medicinal Cannabis Industry (Ariccame) will be formalized, which will be in charge of regulating the import, export, cultivation, commercialization, and acquisition of seeds and their derived products for medicinal or industrial purposes”.

For his part, Nuñez commented that more than 40 projects were received and that the objective was “to organize and see what topics we prioritize within the science and technology community, the companies, the municipalities and the institutions of the civil society, to generate that virtuous circle between research and the social demand of the topic”.

Franchi stated that the Conicet will be contributing with 12 new human resources “within the Special Projects modality of the Scientific Researcher Career. They will work on specific cannabis topics, always with a federal character”.

The Cannabis Research and Development Program seeks to strengthen and promote the integration of knowledge and technological development associated with Cannabis, Hemp, and its derivatives. Petro proposed to debate the total legalization of marijuana in Colombia.

At the same time, it seeks to develop, promote and strengthen these topics in the scientific and technological system, in order to provide, through this and the institutions that make up the SNCTI, support to provincial and municipal governments that are already in the process of design and research and production of cannabis for medicinal or industrial purposes, or that are interested in starting them.

(Featured image by The Bio Brand via Pexels)

First published in Infonews, a third-party contributor translated and adapted the article from the original. In case of discrepancy, the original will prevail.