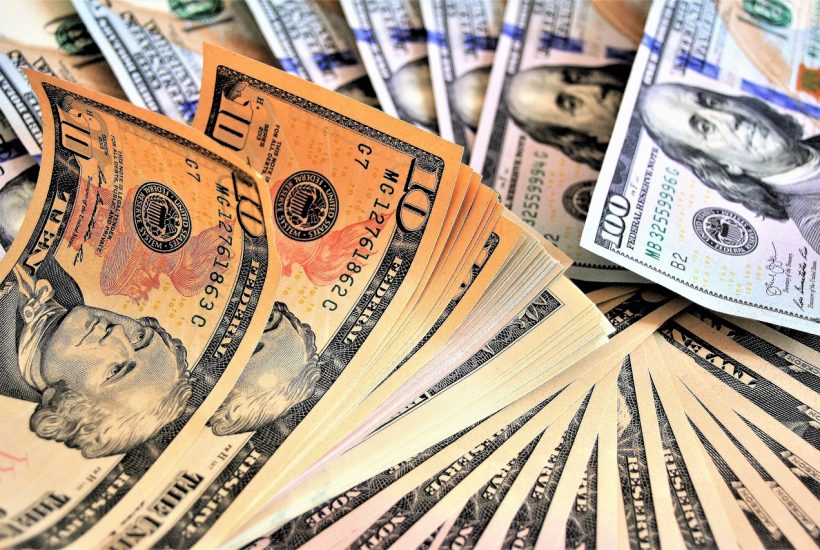 The alternative investment fund dedicated to European NPL Arrow Credit Opportunities, managed directly by Europa Investimenti, has purchased from BCC Bergamasca e Orobica a portfolio of loans with a gross value of about €15 million. The transaction, concluded in December but disclosed only in recent days, was made possible by the coordinated intervention of Europa Investimenti, advisor of the ACO fund for Italy, and Zenith Service, which acted as master servicer taking care of the profiles related to the management of the special purpose vehicle. Due diligence for the transaction was conducted by Studio Legale Ranchino and Avalon.

The portfolio in question includes more than 60 percent UTP positions, mostly secured, claimed against small and medium-sized companies operating in the local and national territory, and active in the logistics, hospitality, and construction sectors.

Read more on the subject and find the latest financial news of the day with the Born2Invets mobile app.

The transaction, which represented for BCC Bergamasca, Orobica, and Arrow the fourth deal in four years, for a total of €74 million, is part of the fund’s strategy to increase its investment volumes in utp, not excluding the possibility of expanding its investment strategy to credits classified as “stage 2” in the near future, supporting and favoring the revival of companies in financial distress with obvious benefit of all stakeholders involved.

Alberto Pecis, general manager of Bcc Bergamasca e Orobica, commented, “This was a transaction of strong strategic value for our bank, which thanks to this further sale were able to achieve the already ambitious targets defined by the board of directors within an articulated project of NPL reduction launched four years ago. We found in this sense once again in Arrow the ideal interlocutor, identifying it as the counterparty for the sale after a scouting phase that involved eight potential investors.”

Daniele Patruno, CEO of Europa Investimenti, added, “We are pleased to have closed this fourth transaction with BCC Bergamasca Orobica. Due to the characteristics and structure of the deal, I believe it is a model of collaboration to be pursued with Cooperative Credit Banks, through which, on the one hand, we proactively support financial institutions in their de-risking policies; on the other hand, we support them in their historical role of supporting the local entrepreneurial fabric. This transaction adds up to the other deals finalized at the end of the year amounting to more than 200 million in investments that conclude a particularly profitable 2022.”

Umberto Rasori, CEO of Zenith Service, concluded, “With this operation the company continues on its path of growth in the world of securitizations in Italy, confirming its leadership role, also in operations in the UTP segment. With this transaction Zenith closes out 2022 by securitizing over fifty transactions for a total managed total to date of over 40 billion AuM.”

Arrow Global Group is one of the leading debt investors and managers in Europe, listed until 2021 on the London Stock Exchange. In Italy, it is present with Zenith Service, Sansedoni Siena, and Sagitta sgr (the former Vegagest sgr), i.e., the securities and real estate fund management company that at the end of 2017 had been acquired by its other subsidiary, Europa Investimenti. The latter, a Milan-based operator specializing in investments in distressed companies and in the acquisition of impaired loans and NPL, had in turn come under the control of Arrow Global in March 2018 along with the Roman NPL servicer, Parr Credit srl. Arrow Global in December 2016 had also bought the entire capital of Zenith Service spa, one of the leading master servicers on Italian securitizations.

Arrow Global Group launched Arrow Credit Opportunities in the fall of 2019, announcing its first closing shortly thereafter at €838 million. Of this total, €628.5 million was subscribed by third-party investors, while Arrow Global had pledged to invest equity capital for at least 24.9 percent of the fund’s total, aiming for a total fundraising of €2 billion. Subsequently, Sagitta launched the Arrow Credit Opportunities (Italy) Feeder, aiming to invest with a funding target of €150 million in the units of the Arrow Credit Opportunities master fund. The master, which had a total fundraising target of 2 billion euros, after going through a third closing in September 2020, eventually closed fundraising in March 2022 with total capital commitments of nearly €1.7 billion, including €1.3 billion from third-party investors.

As a reminder, last November Sagitta and Zenith (both precisely controlled by Arrow Global) completed the creation together with Intrum Italy of ‘Utp Italia’, an innovative fund that combines the securitization tool with that of the multi-sector alternative fund reserved for professional investors, specialized in the management of so-called granular Unlikely To Pay (Utp) loans, especially mortgages and loans provided to SMEs and households.

Finally, as for BCC Bergamasca e Orobica, it is a cooperative credit bank that is part of the Bcc Iccrea Group, formed in 2015 following the merger of Bcc Bergamasca and Bcc Orobica, two institutions with a history of more than 100 years and already characterized by a strong propensity to support the economic, productive and social fabric of its territory in the province of Bergamo.

(Featured image by pasja1000 via Pixabay)