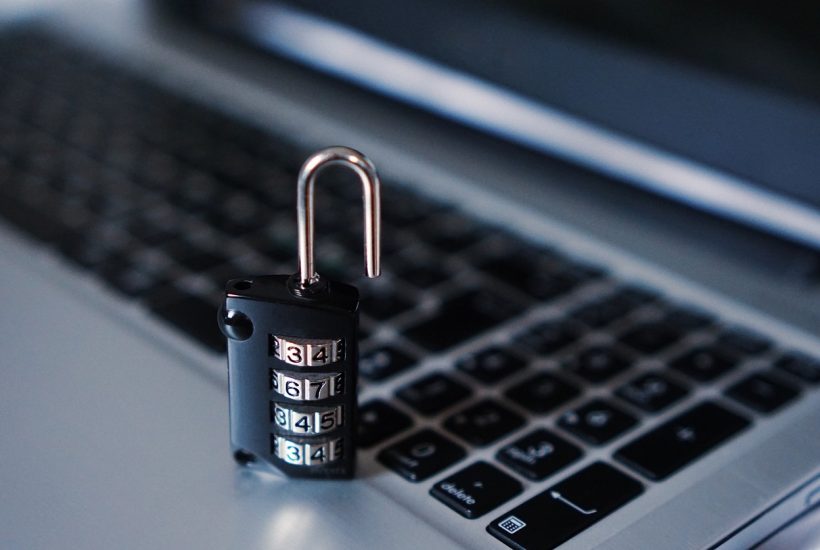 In recent years the number of attacks and violations and online offenses is increasing and causing damage that strongly affects companies and individuals with a powerful range that affects not only the social sphere but also the moral and ethical one.

A report by Clusit, the Italian association dedicated to information security, shows that the annual damage suffered by Italian companies due to accidents in the digital sphere exceeds €10 billion.

Read more about Kopjra and its recent equity crowdfunding campaign and get comprehensive access to global crowdfunding business, stock market, finance news, and trending topics with the Born2Invest companion app. Don’t waste your time scrolling the internet, download for free our companion app and stay on top of the market.

The equity crowdfunding campaign for a Cyber ​​Security PMI

The equity crowdfunding campaign has been underway on Mamacrowd by Kopjra, an innovative SME based in Bologna cyber security specializing in online investigations, which aims to reach €1 million by the end of 2022.

The campaign reached the minimum target of €400,000 in just a few days, also thanks to the participation of Azimut as lead investor, which has already invested €250,000, but has a commitment of up to €500,000, and to that of Club Digitale, which had already a stake in the company.

To date, Kopjra has received funding from venture capital funds (around €500,000 from Club Italia Investimenti 2, Club Digitale, and Metide), the Emilia-Romagna Region (around €50,000), and the Ministry of Economic Development (around €100,000), as part of the Brevetti+ tender.

Kopjra was founded in 2014 with the mission of protecting users from a series of offenses committed on the web that harm the reputational sphere and that of intangible assets (copyrights, trademarks, and patents), such as piracy, counterfeiting, and defamation.

The process is based on an online investigation carried out with proprietary technologies of which Kopjra currently holds 2 patents in Italy and in the United States, while a third is in concession. The company has consolidated over time also thanks to collaborations with companies such as Sky, SIAE, Il Sole 24 Ore, Leonardo, the Arma dei Carabinieri.

Kopjra offers three services: Web Intelligence, a suite of solutions for the timely detection and removal of violations of reputation, intellectual and industrial property on the clear, deep, and dark web; Web Forensics, a solution for the acquisition of web pages to be produced as evidence in judgments, complying with the ISO/IEC 27037:2012 standard; Web Sign, a solution for the electronic signature of information and contracts, based on a patent granted in Italy and the United States.

The founders are Tommaso Grotto, Matteo Scapin, and Emanuele Casadio, who have gained experience in large ICT groups (Engineering) and in the police forces (Carabinieri). The founding members are professors at the University of Milan and at the Telecommunications School of the Armed Forces, as well as authors of numerous articles and volumes on the issues addressed by the company. The skills also extend to artificial intelligence, thanks to a Ph.D. at the University of Pisa.

(Featured image by TheDigitalWay via Pixabay)