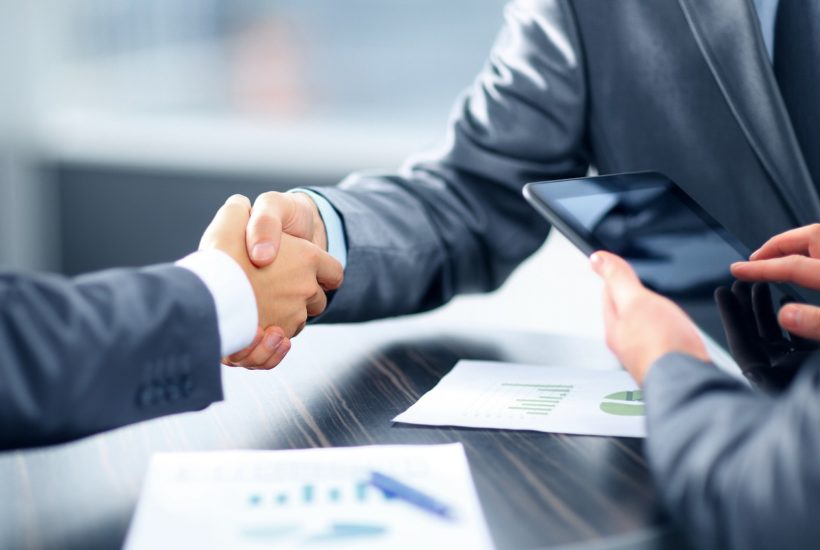 Azimut, one of the leading independent operators in asset management in Europe, has risen its stake in Mamacrowd to 50.1%. Mamacrowd is an Italian equity crowdfunding portal that allows investments in Italian SMEs. Azimut has therefore increased the stake it has held in Mamacrowd since 2013, thus strengthening its presence in the Italian equity crowdfunding sector. Following the agreement, three representatives of Azimut’s top management will join Mamacrowd’s board of directors.

Also with a view to strengthening the partnership, the two companies will soon launch ALICrowd 2, Eltif Pir venture capital vehicle approved at the end of December by the CSSF (Commision de Surveillance du Secteur Financier), with a fundraising target of $40 million (€35 million). The vehicle follows ALIcrowd, Eltif of the same type launched by Azimut and Mamacrowd in March 2021.

Dario Giudici, CEO of Mamacrowd, said: “The agreement reached with Azimut represents a milestone in the history of Mamacrowd, allowing it to equip itself with important resources that will be allocated to strengthening the growth process of our platform, which has already started a development plan for its team, including remotely. In a few years, Mamacrowd has managed to become the leader in Italy in equity crowdfunding with over 100,000 registered users and a total collection of over $113 million (€100 million). The decision of an important industrial partner such as Azimut to increase its commitment to our project is both a significant testimony to the good work done and an excellent basis for further growth and the creation of further synergies in addition to those successfully developed so far.”

Gabriele Blei, CEO of the Azimut Group, added: “The strengthening of the partnership with Mamacrowd, with whom we have been collaborating for some time, allows us to diversify and further increase the presence of the Azimut Group in fintech. The ability to raise and deploy funds, in about two years, has allowed Azimut to become a key player in private debt with over 1 billion, combining alternative funds and neofinancing, without being a bank. We expect to develop new products with Mamacrowd that will soon be available to our distribution networks, such as the new ALIcrowd 2, to increase exposure to alternative asset classes and generate positive returns for our customers in the medium term.”

Eltif is not the only private market project launched by Mamacrowd and Azimut: in April 2020 the platform hosted an equity crowdfunding campaign for Azimut Crescimpresa srl, an investment vehicle whose commercial brand is Azimut Sostieni Italia, launched to support with private capital the businesses paralyzed by the health emergency linked to the coronavirus. The campaign had a minimum target of 500 thousand euros and a maximum of 8 million, based on a pre-money valuation of $180,000 (€160,000), and envisaged a minimum investment of 1,500 euros. In the end, it raised $691,000 (€612,000) from 193 investors.

Read more about Azimut and find other important business news with our companion app Born2Invest.

Azimut’s investments in the real economy

Last June, AZ Eltif ALIcrowd, the first venture capital Eltif launched by Azimut, had co-invested one million euros in its first equity crowdfunding campaign on the Italian footwear startup Fessura’s portal Mamacrowd. Thanks to AZ Eltif ALIcrowd’s investment, Fessura’s campaign, with a minimum fundraising target of $565,000 (€500,000) and a maximum of $1.7 million (€1.5 million), went into overfunding, raising $1.28 million (€1.13 million) from 56 investors. The company has a pre-money valuation of $5.65 million (€5 million).

Luxembourg-based Azimut Investments sa in July 2020 launched the first AZ Eltif Ophelia sub-fund on the Italian market, a private equity Eltif aiming to raise $226 million (€200 million). In September 2020, the second sub-fund AZ Eltif Capital Solution was launched, a debt investment vehicle dedicated to distressed companies, which has a funding target of $226 million (€200 million) and leads selected investments in European syndicated bank loans. Then, in January 2021, Azimut and the Peninsula fund jointly launched a new private equity sub-fund, named AZ Eltif Peninsula Tactical Opportunities, which has a funding target of $170 million (€150 million) and conducts strategic investments in significant minority and majority stakes in European listed or unlisted companies, but with a primary focus on Italy.

February 2021 also saw the launch of the Digital Lending sub-fund, a strategy focused on state-guaranteed loans and commercial credits, invested through fintech platforms (loans and invoice financing), which will use artificial intelligence algorithms and big data analysis for continuous risk monitoring, enabling effective and efficient analysis of the evolution of portfolio quality. The sub-fund has a funding target of $282 million (€250 million).

(Featured image by ccfb via Pixabay)