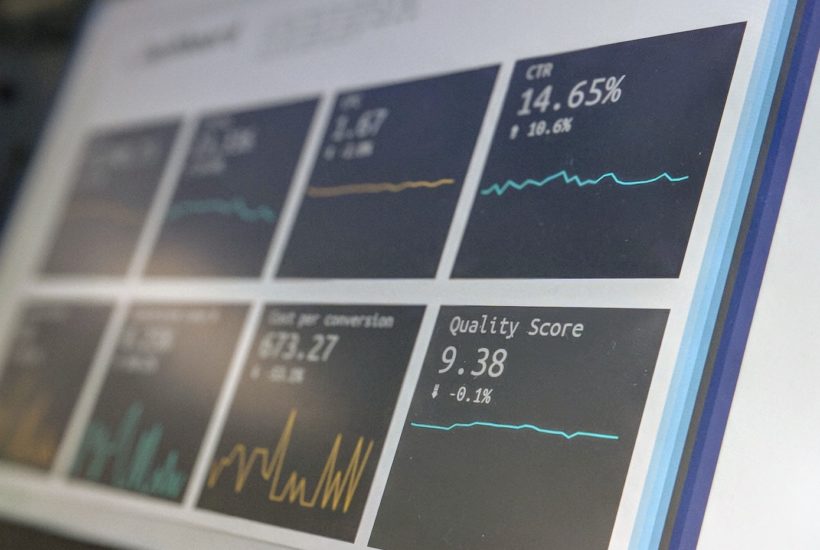 Find out the most important financial news from around the world, with the Born2Invest mobile app, plus the latest updates that may affect your money, savings, and investment.

The CCR Group with a profit of $85 million

The CCR Group, which owns infrastructure concessions, recorded a profit of $85 million (R$392.6 million) in the fourth quarter of 2019, reversing the loss of $67 million (R$307.1 million) registered one year earlier. Adjusted earnings before interest, taxes, depreciation, and amortization (Ebitda) jumped 180.4% in the last quarter of 2019, to $325 million (R$1.5 billion), in the annual comparison.

Net revenues increased by 18.4% between October and December 2019 compared to the same period of the previous year, to $574 million (R$2.64 billion). The data is adjusted by the IFRS criterion and considers only the assets controlled by the group.

According to Marcus Macedo, CCR’s Investor Relations Manager, the fall in profit on the same basis can be explained by the approaching end of some concessions. “The asset depreciation curve is higher, despite the good operating result,” said the executive.

Considering the year 2019, the impact was even greater: a 15.2% drop in net income on the same basis in relation to 2018, to $1.38 billion. Among the concession contracts close to the end are CCR NovaDutra (contract closes in February 2021) and CCR RodoNorte (November 2021).

Last month, CCR won the dispute for the BR-101/SC concession, a stretch that links to the South Integration Highway (RIS), auctioned by the company last year, which is now managed by CCR ViaSul.

Cia Hering had a net income of $13.7 million

The Pão de Açúcar Group announced an agreement with funds managed by TRX to sell 43 properties where it operates stores of various market flags for about $271 million (R$1.25 billion), with arrangements to rent them for 15 years.

The contracts may be renewed for 15 years and the rent will be equivalent to $5.21 (R$24) per square meter per month, the retail chain said. The properties sold include 2 Extra Hiper stores, 6 Mercado Extra stores, 22 Pão de Açúcar stores and 13 Assaí stores, and occupy an area of 541,675 square meters and have 295,266 square meters built.

First published in InfoMoney, a third-party contributor translated and adapted the article from the original. In case of discrepancy, the original will prevail.