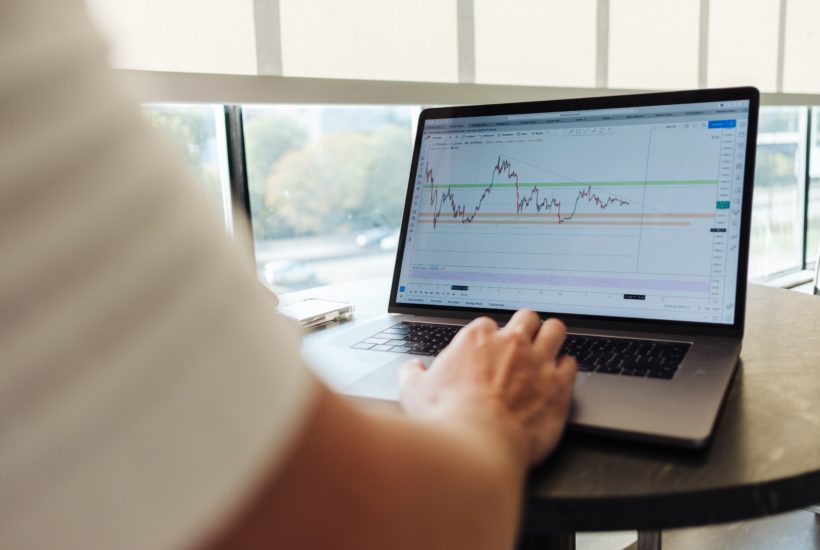 GGG Holding, a company controlled by the Mantuan entrepreneur Giorgio Girondi, president of Ufi Filters, will gradually divest its stake in Banca del Fucino, according to a plan agreed and shared with the top management of the bank chaired by Mauro Masi and directed by Francesco Maiolini.

In recent weeks, the shareholding structure of Banca del Fucino has already seen the entry, through the subscription of reserved capital increases, of Angelini Partecipazioni Finanziarie srl, Vulcano srl (headed by Santo Versace), and TXT e-Solutions spa, listed on Piazza Affari. In detail, TXT e-Solutions invested approximately $17.3 million (€14.3 million) in Banca del Fucino, against the issue of new shares amounting to approximately 9% of the post-money share capital. The entry of other groups of high standing in the capital is expected shortly.

TXT e-Sollutions’ note also stated that the capital strengthening of the bank, which only in January 2021 recorded total subscriptions to the capital increase for over $54.6 million (€45 million) fully paid in cash, is aimed at implementing the business plan 2020-2023, focused on the business model of a specialty bank with a strong fintech vocation. Banca del Fucino is the parent company of the Igea Banca Banking Group and, among other things, fully controls Igea Digital Bank spa, a digital bank with excellent development prospects in the current market context.

The ratios targets envisaged in the plan have also been brought forward: at the end of January 2021 CET1 and Tier1 exceed 12% (target envisaged for the end of 2021), while the Total Capital Ratio exceeds 14.7% (a figure that is also higher than the target envisaged for 2023). Banca del Fucino now has shareholders’ equity of $174.7 million (€144 million). The final figures on deposits and loans show, at the end of 2020, +34% and +44% respectively, with a banking product of almost 4 billion euros. The preliminary 2020 results already make it possible to forecast a profit of around 8 million euros, well above the plan’s forecasts.

Consistent with the business plan, the management aims to promote the listing of the bank that has contributed significantly to the creation during 2019 of the Igea Banca Banking Group and the success of the recapitalization operation of Banca del Fucino

At the end of 2018, the board of directors of Banca del Fucino had given the green light to the recapitalization plan reserved for the shareholders of IGEA Banca, a Roman institution led by Francesco Maiolini, specialized in fintech and digital credit, which was to take place at the same time as the deconsolidation of the entire portfolio of $364 million (€300 million) of impaired loans and at the same time as the spin-off and valorization (with the prospect of probably listing) of the fintech branch of IGEA Banca, dedicated to household credit. In October 2019, Banca del Fucino had then concluded as planned the securitization of its portfolio of impaired loans on a perimeter of $360 million (€297 million), with AMCO underwriting the equity tranche.

More in detail, a note issued at the time by the historic private bank in Lazio, which had been looking for a relaunch for some time, and until then controlled by the Torlonia family, explained that “new institutional investors will join the shareholding structure of Banca del Fucino with different quotas, representing the Italian and international industrial and financial world, some of which are already shareholders of IGEA Banca”, while “the current shareholders (i.e. the Torlonia family, ed.) will continue to support the bank in its growth path.

After the divestment from Banca del Fucino, GGG Holding will focus its resources on the care and development of both financial and industrial investments in its portfolio.