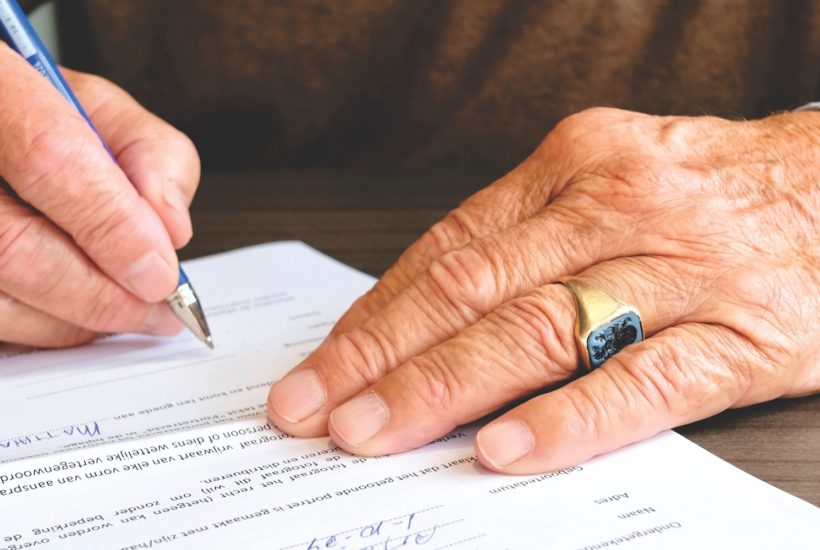 From now on, Banco do Brasil account holders will be able to compare personal loans through the platform of Fintech company Bom Pra Crédito (BPC), a marketplace that simulates the conditions offered by 36 financial institutions.

This will be possible thanks to an unprecedented partnership between BB and BPC. “For the first time, Banco do Brasil clients will be able to contract personal loans in an environment outside the mobile phone app and bank branches,” commented Ricardo Kalichsztein, president and founder of BPC.

The first offer on the platform will be a personal loan, BB Crédito Automático. Other lines will be available later, such as BB Crédito Salário and consigned credit. For Marcos Coltri, BB’s director of loans, financing and real estate credit, the partnership reinforces the bank’s leading position in a competitive market.

In fact, Banco do Brasil has been innovating since it launched its open banking platform in June 2017. In August last year, it announced a partnership with the business management startup ContaAzul and launched an API with Fintech company Bxblue, which compares consigned credit for retirees, pensioners, and public employees.

“At first, BB’s loans will be offered only to the bank’s account holder. The conditions are expected to be at least equivalent to those offered in the institution’s traditional channels,” said Kalichsztein. BB’s entry into the platform should accelerate the achievement of BPC’s goal of almost doubling the value traded in 2020.

SEE ALSO  Investment as a tool for globalization

By 2019, the platform has intermediated the concession of $146 million (R$ 600 million), and the goal is to reach $244 million (R$ 1 billion) next year. “In order to achieve this, we will expand our scope with the entry of other institutions, such as credit rights investment funds (Fidcs) and wealth managers,” said Kalichsztein.

At the same time, the projection is to double the total number of users, from the current $1 million (R$ 7 million) to $3 million (R$ 15 million) next year. This influx of users will also come from the investment in offline media, thanks to the contribution of $8 million (R$ 35 million), led by Grupo Globo, this year. In October 2018, Fintech had already received $5 million (R$ 22 million) in investment, led by the Innova Capital fund, which has already invested in companies like Movile.

First published in EXAME, a third-party contributor translated and adapted the article from the original. In case of discrepancy, the original will prevail.