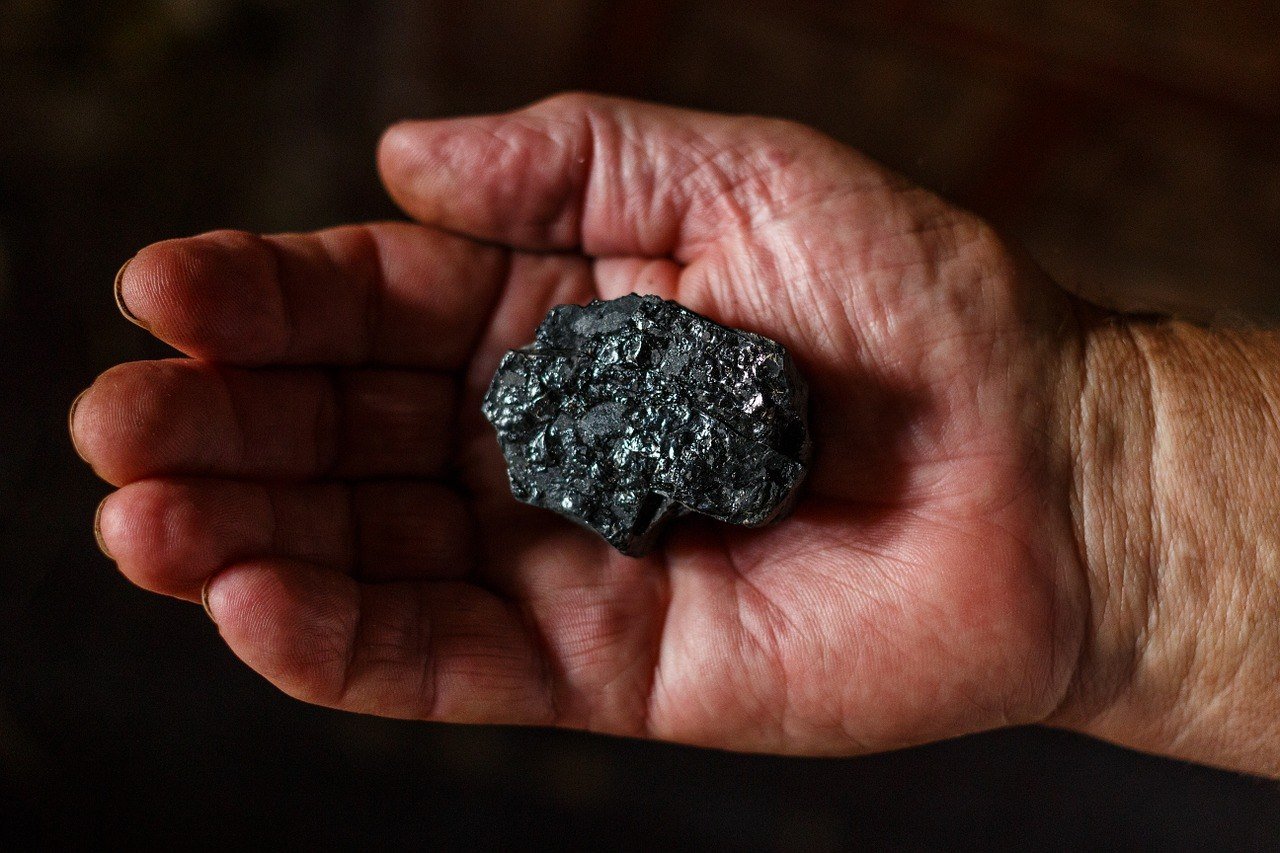 Since the segment’s bear market rally in the last quarter of 2014, it has never found its way to recover the way it did two years ago.

But since the last week of February, the segment where nickel, copper, tin, aluminium, zinc, and lead belong has obtained several record-breaking price hikes. For the experts, the bear market rally led by copper and nickel has officially moved into positive territory on fund buying, to an extent that falling back to bearish prices is highly unlikely.

Nickel edged to its best price in five weeks on last trading at $14,100 per ton, which is 0.6 percent higher than its last recorded price. 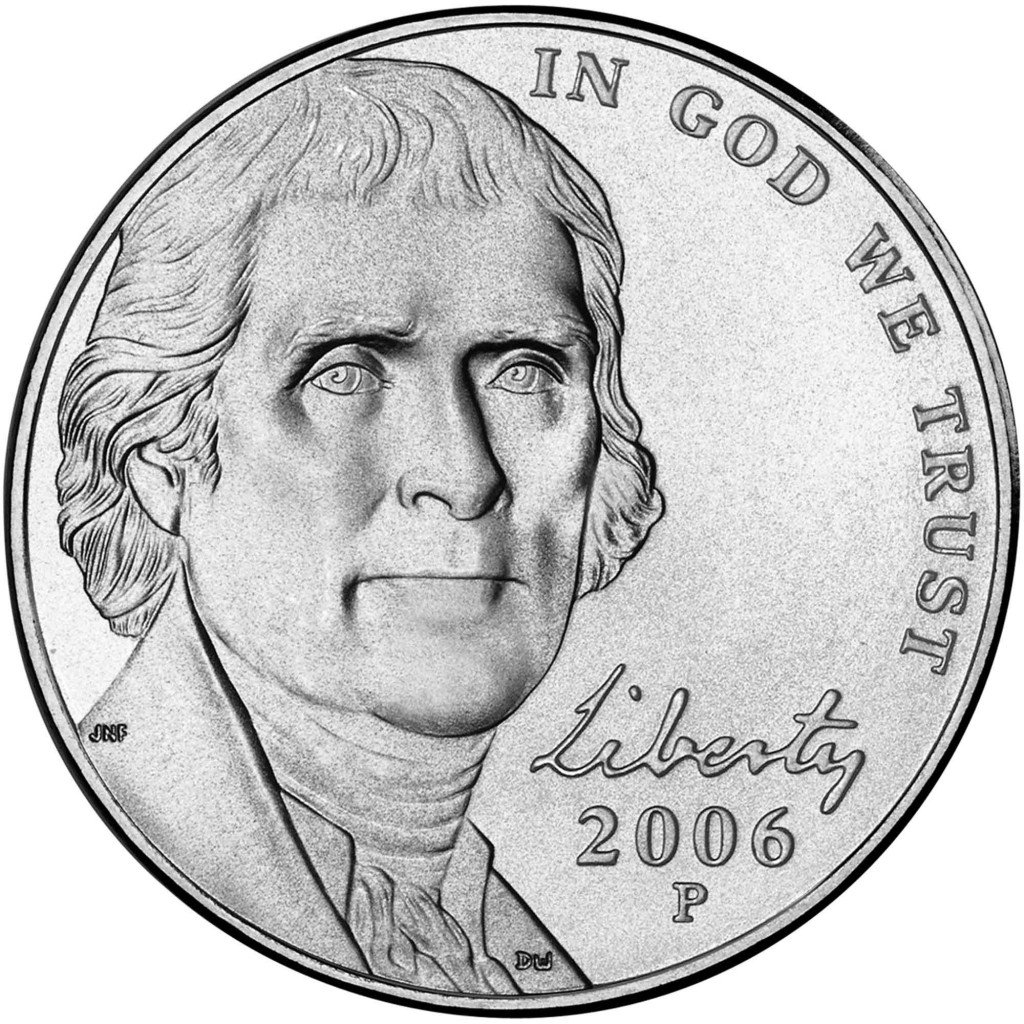 Economists say that the nickel’s sudden surge is due to tighter supply and a technical rally driving recovery from last month’s dismal six-year-lows.

“The whole case for nickel tightness from the Indonesian ore export ban and run down of stockpiles hasn’t played out very well—but it’s a great price to be buying nickel through a cycle,” UBS analyst Daniel Morgan told Reuters.

The said unprocessed ore ban has catapulted smaller exploration firms like Amur Minerals Corporation (OTC:AMMCF) to popularity when investors saw its potential as a strong producer of nickel ore in the future. The company, which is yet to obtain a license from the Russian government, remains a favorite in the investing segment.

The 90.2 million-ton production projection for Kun-Manie reserve, Amur’s flagship project, has been stimulating investors since Indonesia’s exit from the global stage in 2014.

Kip Keen of Mine Web says that base metal as a segment is slowly reclaiming the position it once had, despite several problems occurring on the global level.

The Asian market, specifically the Chinese economy, remains subdued and still awaiting recovery. This keeps steel producers from the region from buying more commodities from suppliers. However, demand outside the region balances the global supply-demand segment.

The improving euro against the US dollar is also making commodity prices a bit higher, as most commodities are sold in dollars.

The entire base metal segment will manage to maintain its bull market rally as long as commodities like iron ore struggle in prices, an occurrence that would pave the way for prolonged oversupply. Investors are most likely to take a break from putting money on iron ore and bring its attention back to the most exciting segment of 2014.

“The climb back of both the metal and the miners validates a theme mining analysts have struck this year: to choose base over bulk mining equities, at least as performing better relatively speaking. The underlying argument here is that the supply picture in bulks like iron ore looks really challenging,” wrote Keen.