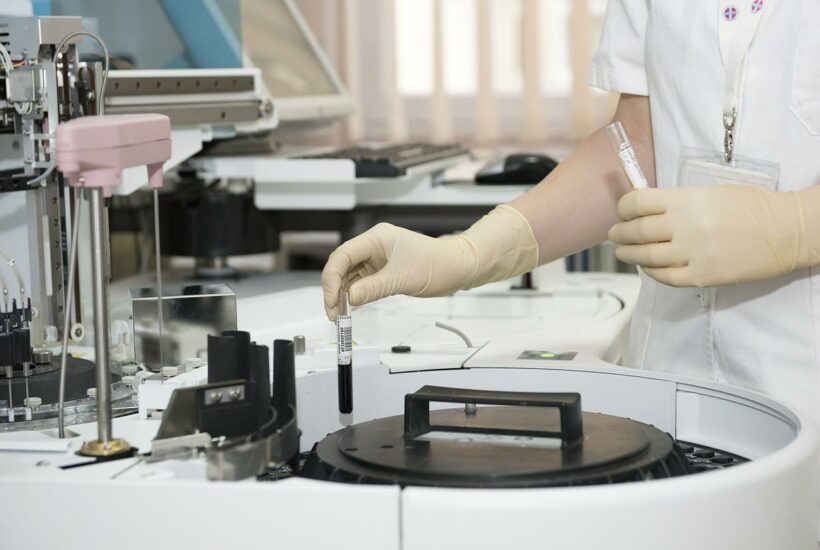 Besins Healthcare enters the market in Spain. The Monaco-based company, which specializes in novel therapies for gynecology, fertility, obstetrics, endocrinology, and andrology, has chosen the town of Muel (Zaragoza) to set up its first factory in Spain, a project that will involve an investment of $26.4 million (€25 million), according to a press release from the Government of Aragon.

The multinational pharmaceutical company has already acquired a 9,800-square-meter warehouse in the El Pitarco industrial estate in the town of Zaragoza to carry out this investment. Thanks to this project, 150 jobs will be created.

The announcement of the acquisition of this site was made this Thursday by Javier Lambán, President of Aragón, after the meeting held with the multinational’s managers, who detailed the details of the project, and the Regional Minister of Economy, Marta Gastón. Work is already underway on the adaptation of the building, and later part of the equipment will be installed so that it can be tested starting this summer.

The plant is expected to start manufacturing in the second half of 2022. For the time being, the investment of $26.4 million (€25 million) includes the acquisition of land, adaptation of the existing plant, and the new facilities. However, according to company sources, there could be additional investments in the future, “given that we are talking about a stable process that will last for decades”, according to the regional executive in the note.

If you want to find more details about Besins Healthcare and to find other business news from the biotech sector and not only, download for free our companion app Born2Invest.

Lambán has assured that the Aragonese Government has made all the administrative instruments available for this successful project with the possibility of having greater scope in the future and therefore will also provide support also at the level of vocational training and aid from the Department of Economy inhabited for the promotion of the pharmaceutical sector.

Besins Healthcare is a family company founded by Abel Besins in 1885. Four generations later, his successors continue to lead the group. Today it produces and markets more than thirty different products that are prescribed in one hundred countries around the world.

One of the company’s mainstays is constant research. Thanks to it, it has been possible to discover innovative technologies that have an impact on improving the health of women and men throughout their lives.

Besins Healthcare’s products include natural progesterone for pregnant women, transdermal gel for testosterone deficiency syndrome, and estradiol replacement therapies during menopause. Specifically, at the Muel plant, Besins Manufacturing España will have the capacity to produce drugs in the form of capsules and gels.