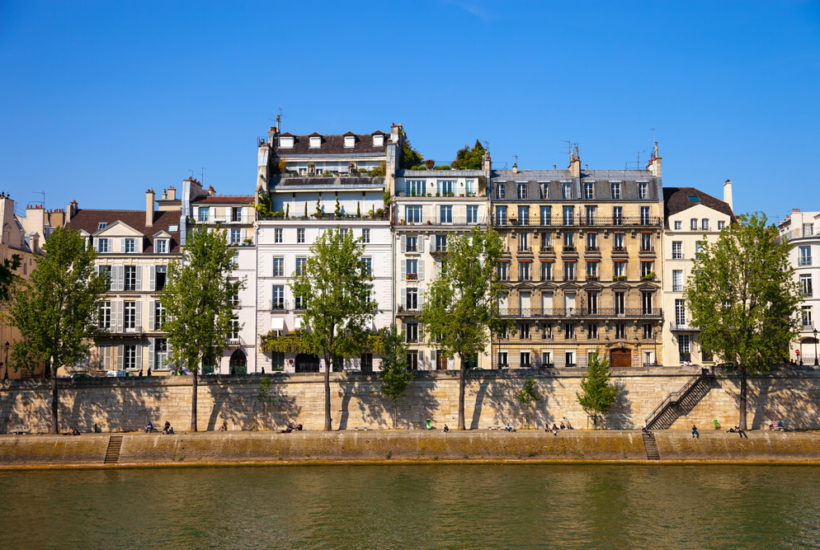 Brexit or no Brexit, property in Europe is still a hot favorite with property investors looking for an investment with strong rental yields and the potential for long term capital growth. Even though Europe has a huge variety of destinations, each with its own unique charms, France, Portugal, and Spain still remain the very hottest property for those seeking a second home as a place to holiday or retire, as a rental or as a combination of both.

While Paris may be the obvious jumping-off point for a short break and can definitely be a good place in which to buy a second home, it is not necessarily the best place to buy a second home. As is generally the case with capital cities, Paris is by far the most expensive part of France and although those familiar with the city would probably say that there are still bargains to be had, the fact remains that this is a very relative concept. Nantes, however, is a mere two hours by TGV from Paris (about 350Km to the south-west) and is not only a beautiful city in its own right but is surrounded by some of France’s most famous countryside. Continue to the south-east and you will come to Lyon and Grenoble, both of which have their own airports with direct links many destinations around the world. While Lyon may be better known for commerce than tourism, it is still an attractive place to live as well as a vibrant one and Grenoble is the capital of the French Alps, which have a lot more to offer than “just” skiing.

If you’ve set your heart on living in a capital city, then Lisbon could be a great choice for a number of reasons, not least of which being that it offers all the attractions you would expect from a national capital, but property is still available a much more affordable price than in other European countries. This may not be the case for much longer however as a combination of economic growth (particularly in the IT sector) and interest from other international property investors both within the EU and beyond, makes it highly likely that prices will start trending strongly upwards very soon. Outside of Lisbon, “second city” Porto and the famous Algarve are both deservedly popular with international investors, again these are places where it is reasonable to expect strong price inflation in the near future.

SEE ALSO  How the building envelope impacts your property investments

When it comes to property investment, non-EU property investors have a habit of assuming that “Spain” equals the Mediterranean, which is understandable given the popularity of the Mediterranean property market, it’s also very far from the truth. In fact, Spain has a number of very attractive destinations further north of which Madrid and Barcelona are probably the most obvious as well as the most expensive. Murcia and Valencia are both, technically, on the Mediterranean coast, but lie to the north-east of the most popular destinations and therefore can offer similar attractions at a lower price. Those who speak Spanish (or are willing to learn) might want to look at some of the hidden gems in Spain’s interior, such as the majestic, but often overlooked, city of Toledo.

(Featured image by Nightman1965 via Shutterstock)